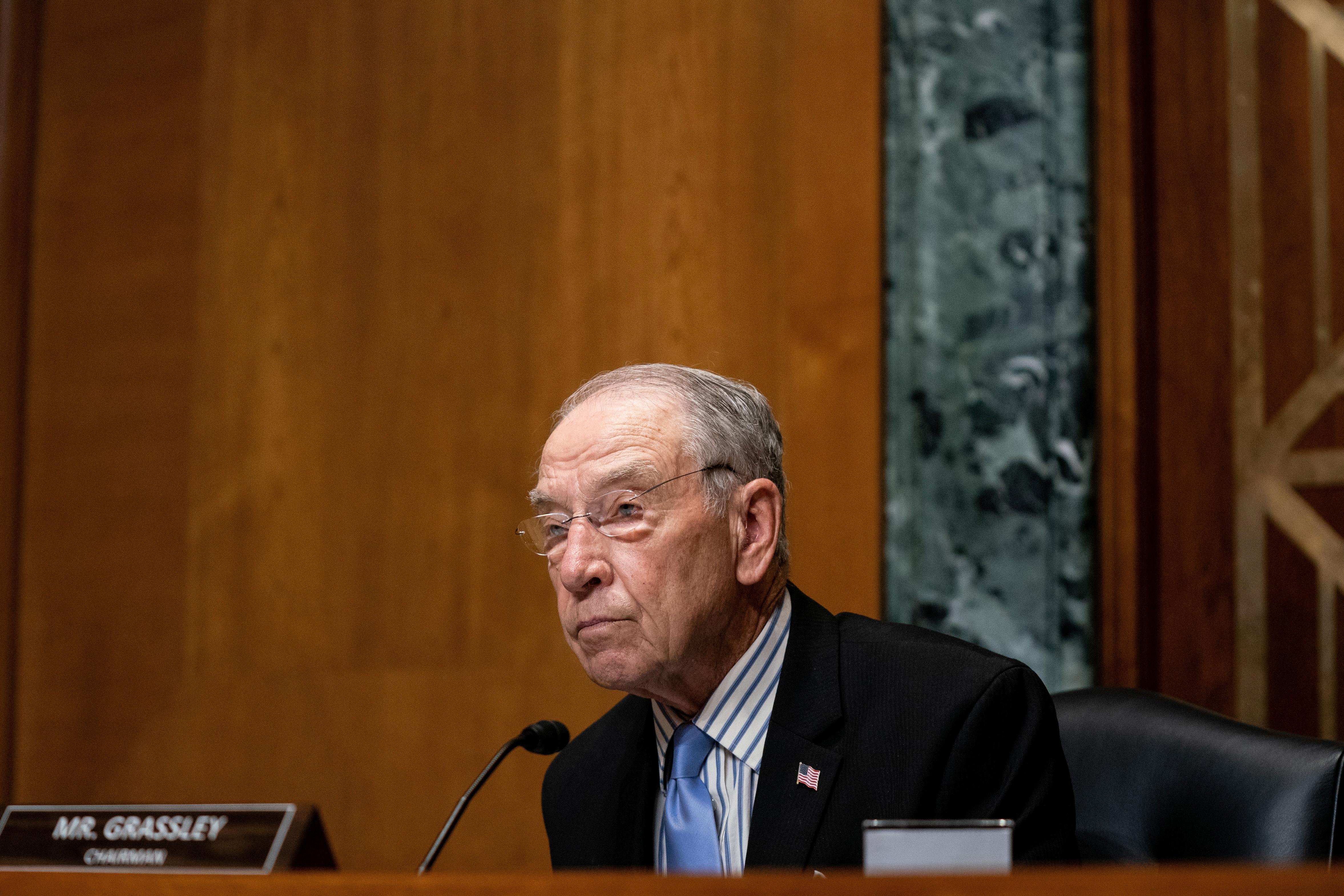 NEW YORK (Reuters) – U.S. Senator Chuck Grassley will skip President Donald Trump’s presidential nomination at the Republican National Convention in August due to coronavirus concerns, a spokesman for the senator confirmed on Monday.

The 86-year-old Iowa Republican has attended each of his party’s conventions since he was first elected to the Senate in 1980. His decision not to travel to Florida for this year’s event underscores broader concerns about holding mass gatherings as coronavirus cases there surge.

“I’m not going to go because of the virus situation,” Grassley told reporters on Monday, according to a report in the Des Moines Register.

The bulk of the Republican convention was moved from North Carolina after the state’s Democratic governor, Roy Cooper, would not commit to allowing a full convention because of pandemic concerns.

Some 330 delegates will travel to Charlotte, North Carolina, on Aug. 22-24 to nominate Trump as the Republican candidate to take on Democrat Joe Biden in the Nov. 3 election. The more than 2,000 remaining delegates will perform a ceremonial vote on Aug. 24-27 in Jacksonville, Florida, to confirm the nomination, according to the Republican National Committee.

The decision to relocate to Florida was made prior to the state’s recent spike in coronavirus cases, which have grown from 667 new cases on June 1 to more than 10,000 new cases on Monday.

The RNC plans to make coronavirus testing available to all attendees but is discussing whether to make the testing mandatory.