The government will set out its legislative agenda for the new parliamentary session in the Queen’s Speech today.

Its usual pomp and ceremony will be scaled back drastically due to the COVID-19 restrictions that remain in place.

It will also be the Queen‘s first major public ceremonial duty since the death of her husband, the Duke of Edinburgh.

Here’s what to expect in the speech, which you can watch and follow live from 10.30am on Sky News, online, and on the Sky News app. 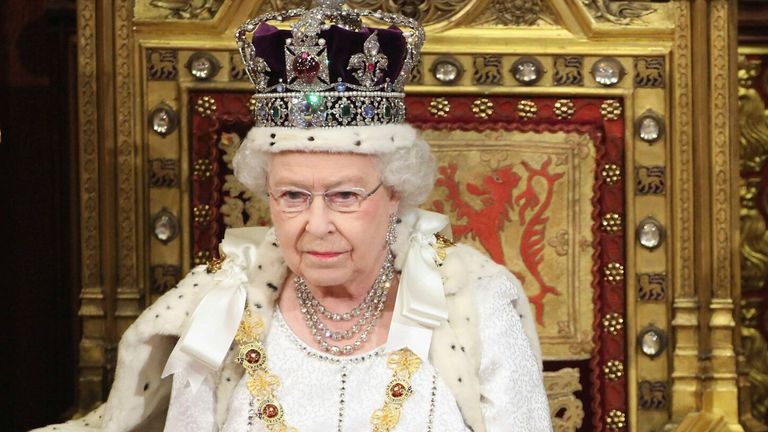 The promise of a “lifetime skills guarantee” will be central to Boris Johnson‘s plans, as the prime minister has pledged to put “rocket fuel” into his “levelling up” agenda.

Education Secretary Gavin Williamson will also be given greater powers to intervene in colleges seen as failing to meet local needs. 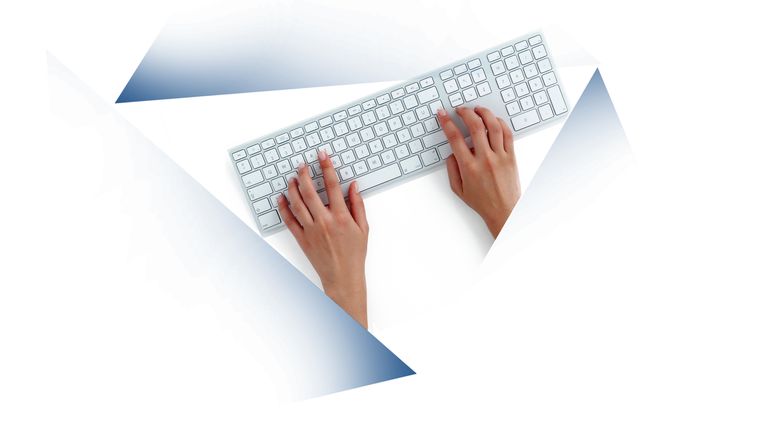 The prime minister will reportedly promise to bring jobs and skills to “red wall” areas (traditional Labour-voting seats taken by the Tories at recent elections) so people no longer have to leave their home towns in search of prosperity.

It is expected to be a gesture to the voters who helped his party to victory in last week’s local elections, and the Hartlepool by-election. 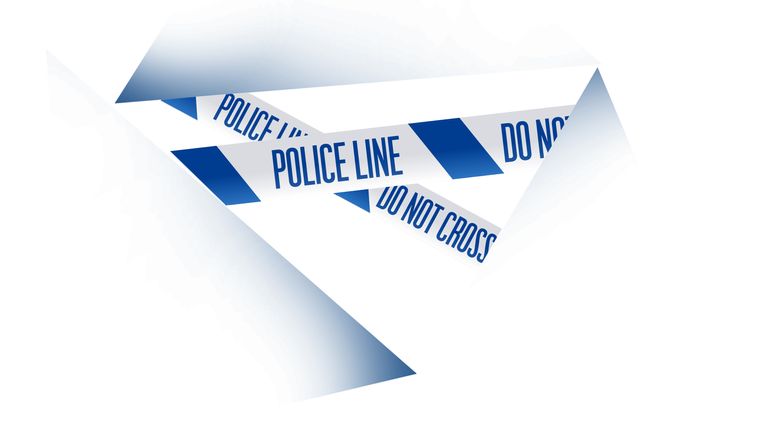 A Police, Crime, Sentencing and Courts Bill to give police in England and Wales more powers to curtail protests will feature despite vociferous opposition to it in recent months.

The return of the controversial Bill is expected after being shelved as demonstrations took place over concerns it would curtail the right to protest. 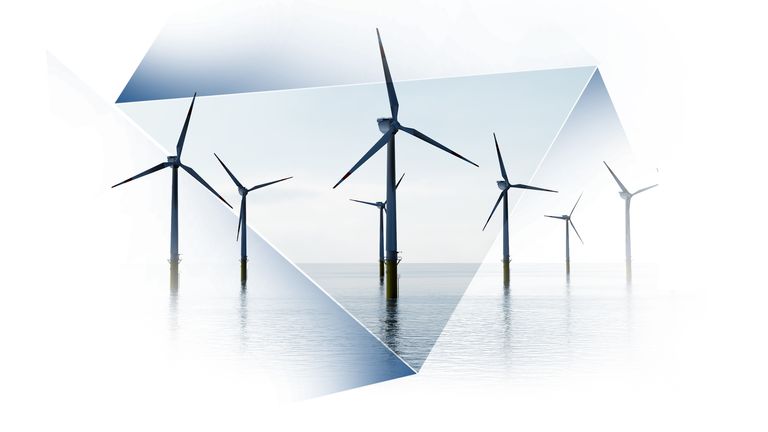 New legally binding environmental targets are also expected to feature in the speech.

An Environment Bill will set these out ahead of the COP26 climate change summit in Glasgow later this year. 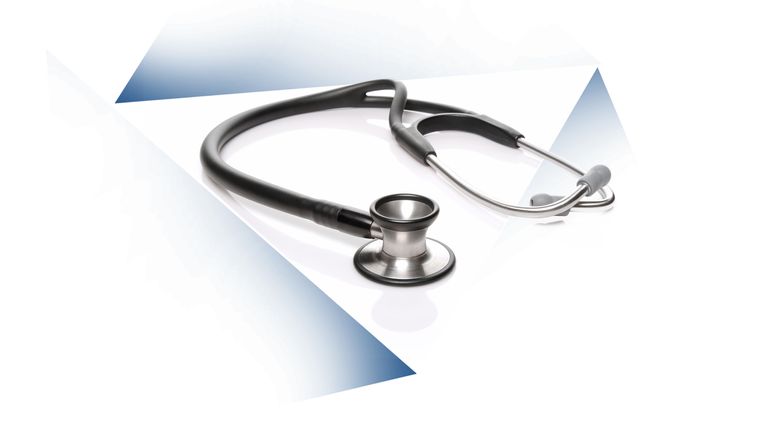 A Health and Care Bill to implement planned changes to the structure of the NHS in England is expected.

The government has promised an extra £63bn for the NHS this year and £22bn next year, but Mr Johnson is expected to say that more is likely to be needed.

Proposals to reform adult social care may also be set out.

Cabinet Office minister Michael Gove said at the weekend that a plan will be “heading for the statute books” by the end of the year. 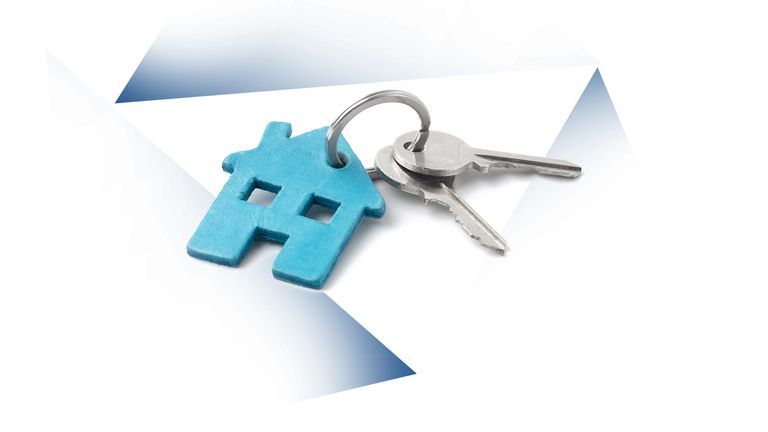 In a bid to boost housebuilding, a planning bill will relax controls in England. 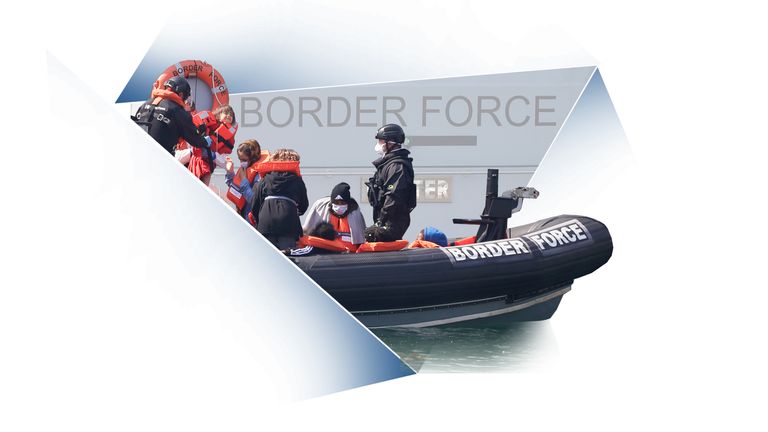 A Sovereign Borders Bill will overhaul the asylum system to try and deter migrants from crossing the Channel. 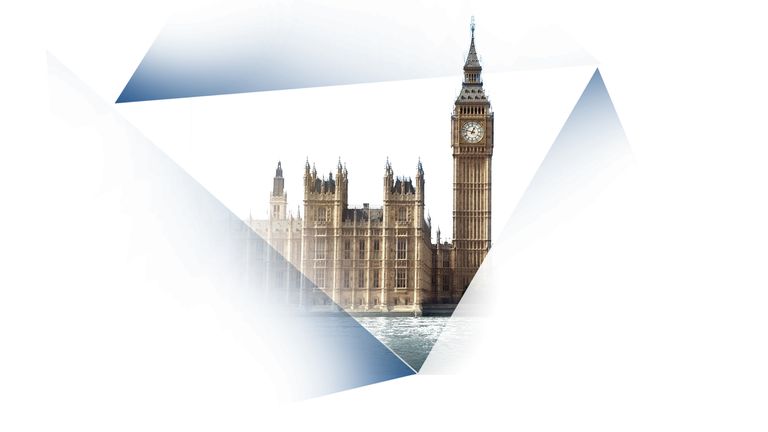 MPs and civil liberties groups have hit out at plans to require voters to provide proof of identity when casting a ballot, with Labour describing them as “cynical and ugly”.

At the moment, people only have to walk into a polling station and give their name and address to vote. 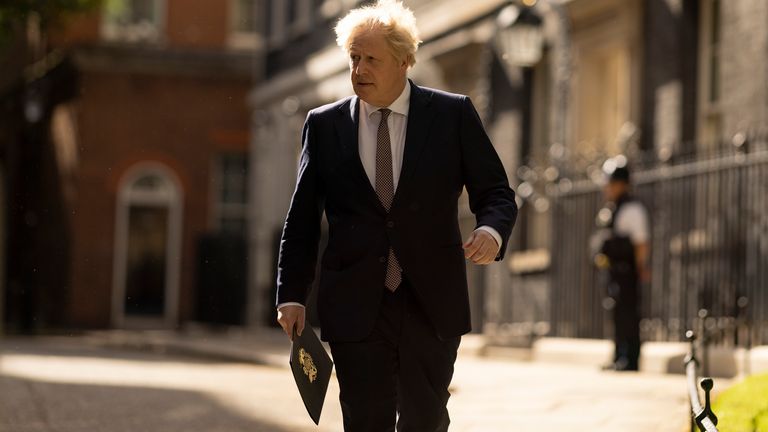 Other measures set to be included in the Queen’s Speech are:

Ministers have said they will repeal the Fixed-term Parliaments Act introduced under David Cameron and bring back the prerogative power to call early elections.

A Building Safety Bill will introduce a new regime of safety regulations and inspections for buildings under construction in the aftermath of the 2017 Grenfell Tower fire.

Legislation to limit future prosecutions of British soldiers who served during the Troubles in Northern Ireland is anticipated. According to reports, it may also cover paramilitaries.

The speech will also reportedly address the long-awaited ban on conversion therapy, with a consultation to determine the scope of the ban to be held before the legislation is introduced.