WASHINGTON (Reuters) – U.S. Secretary of State Mike Pompeo on Wednesday declined to say why he recommended firing the State Department’s inspector general, but added he should have done it earlier and rejected claims his decision was motivated by political retaliation.

Congressional aides said Steve Linick, the inspector general, was probing whether Pompeo misused a taxpayer-funded political appointee to perform personal tasks for himself and his wife, such as walking their dog.

“In this case, I recommended to the president that Steve Linick be terminated. Frankly should have done it some time ago,” he told reporters in his first public comments since President Donald Trump’s Friday night firing.

U.S. House of Representatives Speaker Nancy Pelosi, a Democrat, called the firing “scandalous” and said Pompeo should testify in Congress on this and other matters. She said Trump’s firing of four inspectors general in recent months undermined U.S. democracy.

Pompeo denied acting out of vengeance.

“There is one exception. I was asked a series of questions in writing. I responded to those questions with respect to a particular investigation. That was some time earlier this year,” he said without disclosing the subject matter. He said he neither knew the scope nor the nature of that investigation.

A Republican, Pompeo lashed out at Democratic Senator Bob Menendez, ranking member on the Republican-led Senate Foreign Relations Committee, who said Linick had been investigating Trump’s declaration of a national emergency last year to clear the way for $8 billion in military sales, mostly to Saudi Arabia, sidestepping congressional review.

“Crazy stuff,” Pompeo said in response to the notion a political appointee was running personal errands and accused Menendez of leaking to the media. 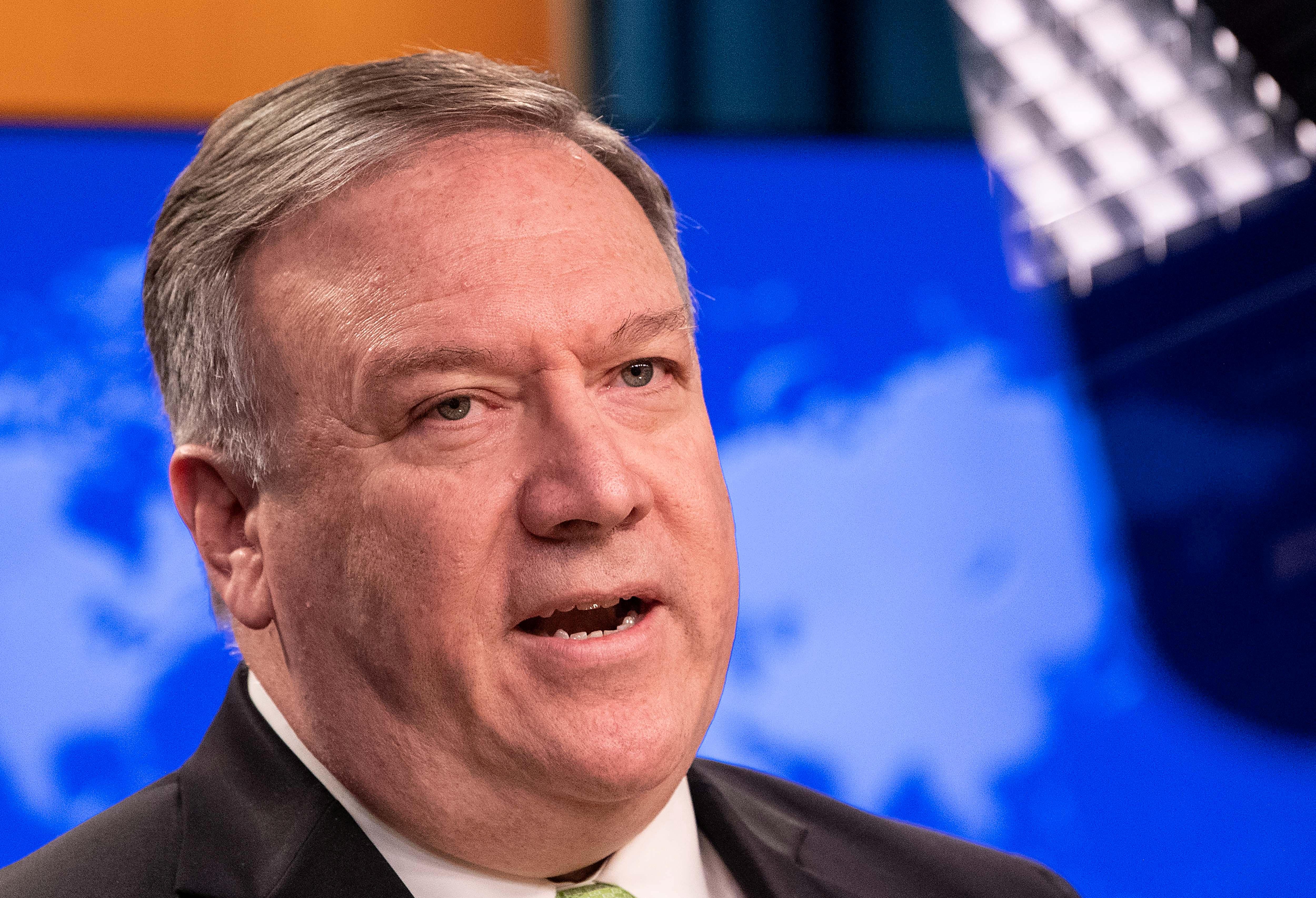 “I don’t get my ethics guidance from a man criminally prosecuted,” Pompeo said. Menendez was indicted in 2015 on federal corruption charges that the Justice Department eventually dropped after a 2017 mistrial.

“The fact that Secretary Pompeo is now trying diversion tactics by attempting to smear me is as predictable as it is shameful,” he said in a statement, adding that Pompeo should instead focus on answering questions on why Linick was fired.