WASHINGTON (Reuters) – Vice President Mike Pence on Friday launched the Republican counterattack to the scathing criticism that President Donald Trump received at the Democrats’ nominating convention this week, countering that a Joe Biden presidency would crush the U.S. economy and allow civil unrest in the streets. 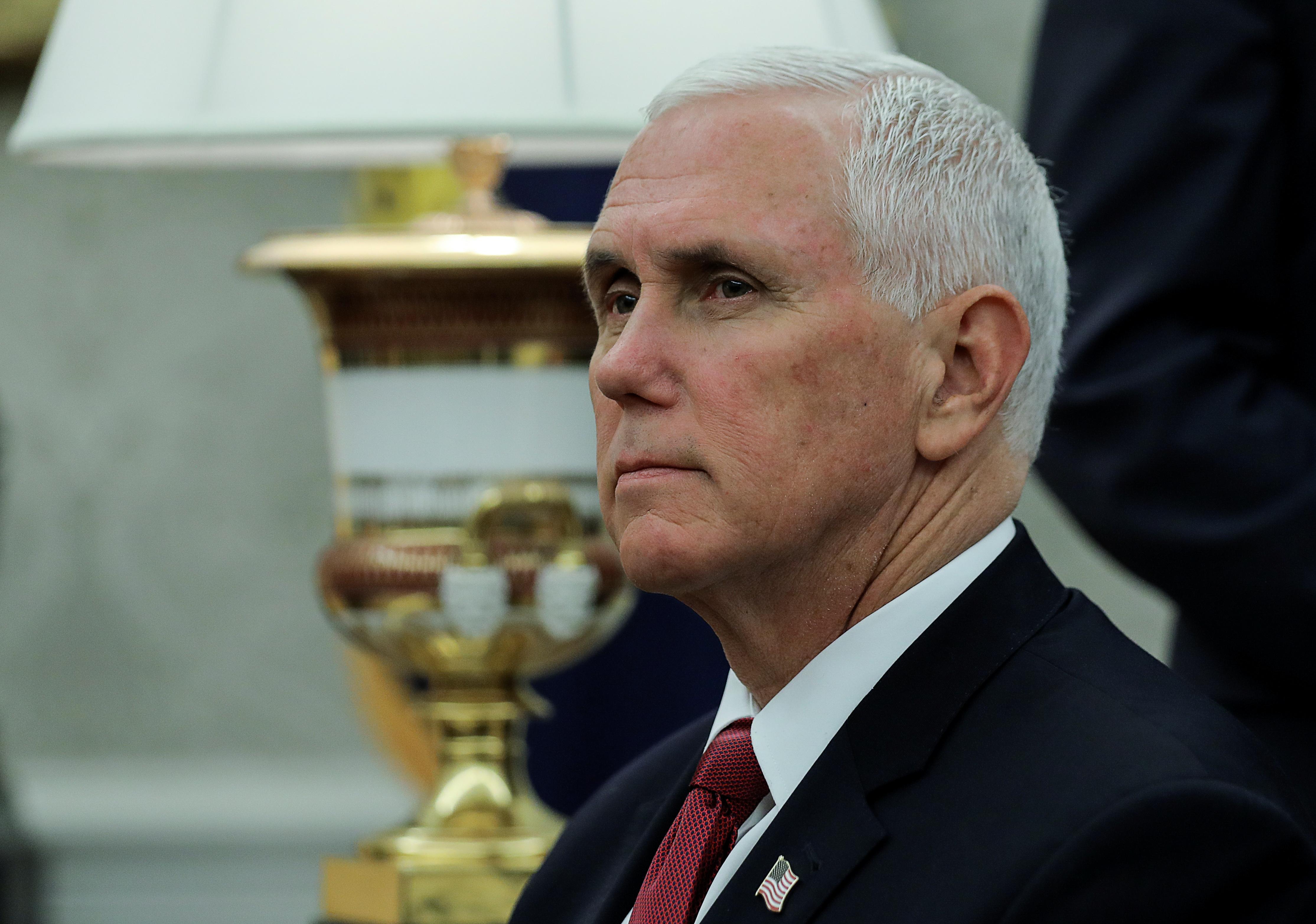 “The Democrats are offering a vision for this country that would crush our economy and promote the kind of policies that will result in more violence in our streets,” Pence told Fox News in one of a series of morning television interviews following the four-night Democratic event.

Biden accepted the Democratic Party nomination for the White House on Thursday, vowing to heal a United States battered by a deadly pandemic and divided by four years of Trump’s presidency.

Trailing Biden in many national polls, Trump is under pressure to convince Americans they should re-elect him amid double-digit unemployment and an economic downturn that Democrats blame on his failure to address the coronavirus pandemic, which has killed more than 170,000 Americans

Democrats used their convention, held virtually because of the coronavirus, to highlight the broad coalition working to oust Trump, stress the party’s diversity and emphasize the integrity and faith they say Trump lacks.

Pence countered on Fox Business Network that the Democrats painted a grim picture of America and said most of the convention was “an ad hominem attack on the president of the United States.”

The vice president outlined what would be the main thrust of Republicans at their own national convention next week, appropriating a line from Biden’s speech that character, decency, science and democracy “are all on the ballot.”

Republicans will focus on what Trump has done to rebuild the military, revive the economy, appoint conservative justices and “standing for law and order.”

They will contrast that with the Democrats agenda of higher taxes, government-funded healthcare, immigration reform “and continued calls to cut, defund, disassemble law enforcement, that’s driving violence in the streets of our major cities,” Pence said on Fox Business Network.

He dismissed the array of high-profile Republicans, including former Secretary of State Colin Powell and former Ohio Governor John Kasich, who have crossed party lines to support Biden, 77, over Trump, 74, in the Nov. 3 election.

Those Republicans turned on Trump because he came to Washington promising to shake up the establishment, Pence said.

Biden’s long tenure in politics, as a U.S. senator and two terms as Democratic President Barack Obama’s vice president, will be used against him, Pence made clear.

“Joe Biden has been in Washington for 47 years and the speech he gave last night was just more of the same talk that we’ve heard from him and other liberal Democrat politicians for the decades,” he said.

Biden’s vice presidential pick, “California liberal” Kamala Harris, whom Pence will debate in the fall, confirmed that the Democratic Party has been taken over by “the radical left,” he said.

“I’m looking forward to that debate more than I can tell you,” Pence quipped.