(Reuters) – Ohio was holding nominating contests largely by mail on Tuesday after voting originally scheduled for March 17 was delayed and in-person balloting curtailed, as the coronavirus pandemic further disrupted the U.S. election season. 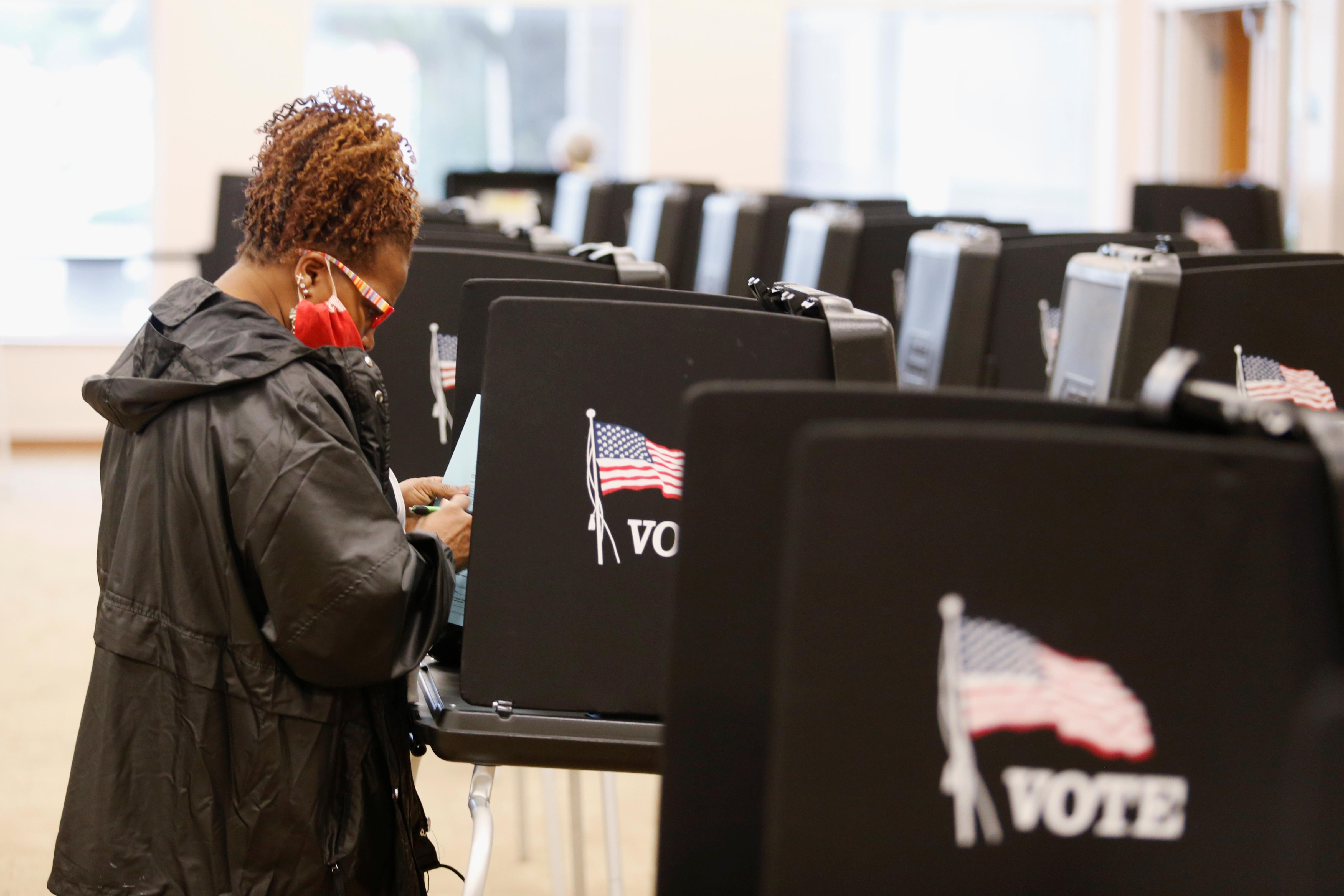 Ohio was among the first states to delay its primaries as lockdowns in response to the spread of the deadly respiratory virus spread rapidly across the United States last month, leading an unprecedented 1.9 million voters in the state to request absentee ballots.

The Postal Service said in a statement on Monday that it was “making extraordinary efforts” to deliver ballots to all eligible voters despite the tight timeline set by the state, which allowed voters to request absentee ballots through April 25 but required all ballots to be postmarked by April 27.

Ohioans unable to vote by mail will only be served by one polling place in each county, compared with more than 4,000 sites in previous elections.

“No doubt this election makes clear that Ohio has not gone far enough in addressing the significant barriers that voters face during a pandemic,” Kristen Clarke, president of the Lawyers’ Committee for Civil Rights Under Law, said during a media call, adding that absentee ballot applications should have automatically been sent to voters.

Mike Brickner, Ohio state director of the group All Voting is Local, said during the call that such barriers were likely to yield historically low turnout.

Former Vice President Joe Biden is already the Democratic Party’s presumptive nominee to take on Republican President Donald Trump in the Nov. 3 election, but other races are on the ballot in Ohio, an electoral battleground state.

One closely watched contest is the Democratic primary for the state’s 3rd Congressional District, including most of the city of Columbus, where Morgan Harper, 36, is challenging incumbent Representative Joyce Beatty, 70.

Harper, a former senior adviser at the Consumer Financial Protection Bureau, is endorsed by Justice Democrats, a group that has backed progressive candidates in Democratic strongholds, including Representative Alexandria Ocasio-Cortez of New York.

Also on Tuesday, Maryland was holding a special congressional election to fill a House of Representatives seat covering parts of Baltimore and central Maryland that was made vacant by the death of Democratic Representative Elijah Cummings in October.

Democrat Kweise Mfume, who once held the seat, is running against Republican Kim Klacik in the heavily Democratic district.

Most voting is being conducted by mail, but the state’s board of elections said three in-person voting locations in the district would be open on Tuesday.