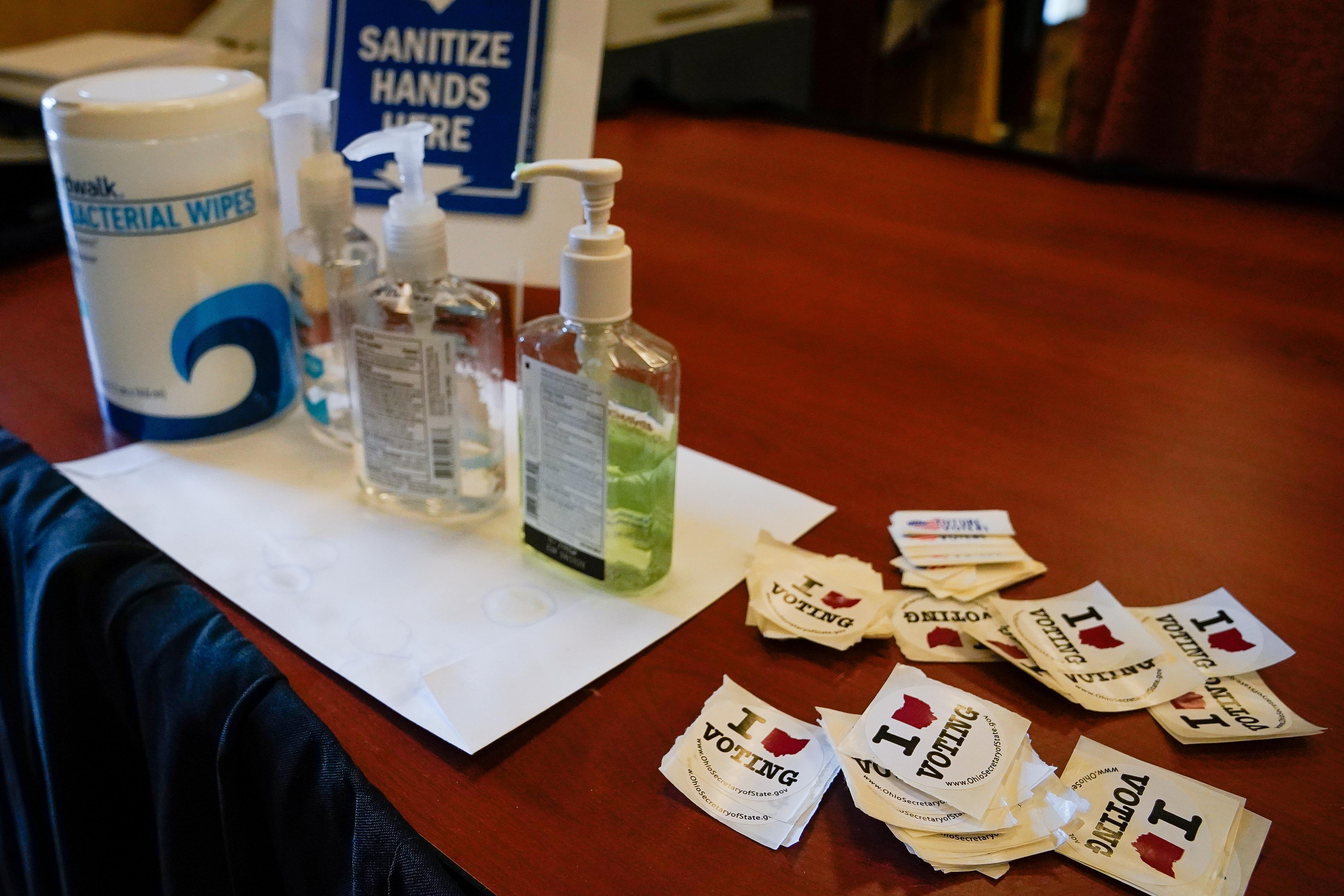 (Reuters) – Ohio has taken the first step toward sending every registered voter in the state an application for an absentee ballot for November’s presidential election, Republican Secretary of State Frank LaRose said Monday.

The decision by a budgetary board to use federal funds to send the applications comes as mail-in voting has drawn criticism from incumbent Republican President Donald Trump, who has said universal vote by mail will lead to fraud.

The state’s April primary election was delayed and moved to mostly absentee voting amid concerns about the raging coronavirus pandemic. But so many Ohioans – about 1.9 million – requested the absentee ballots that some were delayed in arriving, leading to frustration and forcing some voters to cast their ballots in person despite potential health risks.

For the general election in November, the applications will be sent to all 7.8 million registered Ohio voters around Labor Day, LaRose said.

Those who wish to vote by mail will be able to do so if they return the application.

The cost, about $1.5 million, will be paid for with federal funds, he said.

“Sending the request – not the ballot – helps voters participate in the election and means each registered voter in Ohio can continue to choose one of three options available to them – early voting, absentee voting by mail, or voting in person on Election Day,” LaRose said.

Ohio has sent absentee ballot applications to all voters in presidential and gubernatorial elections for the past decade, he said.