Speaking to LBC’s on Monday, Mayor of London Sadiq Khan said he intends to stay in the role until the “2036 or 2040 Olympics”. His confident claims come off the back of his successful re-election bid to be London mayor. The Labour mayor explained how London is the “greatest city in the world” and wants to be in power for as long as possible. The picture was not so good for Labour elsewhere in the country as they failed to make an impact with voters during last week’s disastrous local elections.

Host James O’Brien asked the London mayor: “I know you won’t answer this question… is this your final term as mayor?”

Mr Khan replied: “Listen, I’ve said this is the best job in politics, I’m going to carry on in this job as long as Londoners want to lend me their vote.”

James O’Brien hit back questioning the London Mayor: “Oh really? So you will run again as things stand?”

He replied: “I’m currently standing on the Globe Theatre roof looking out at St Paul’s Cathedral and the River Thames. 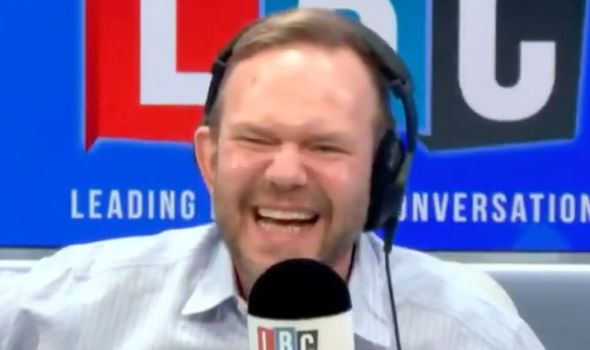 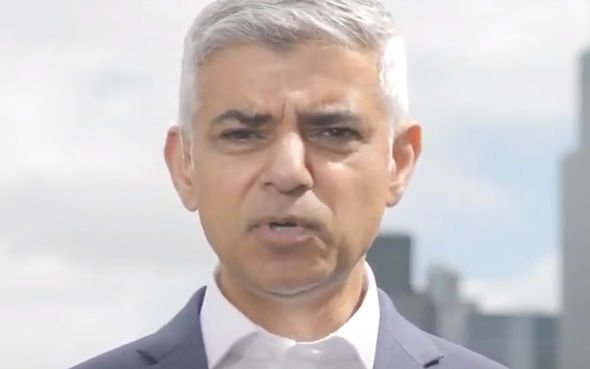 The LBC host asked: “So yes, that’s a yes then? As things stand you’d expect to be going for a hat-trick in three years’ time?”

But in a surprise statement, Mr Khan said he wants to hang on as mayor for another 20 years if he can.

Khan confidently responded: “Well, I’m hoping to get the 2036 or 2040 Olympics, and I want to be the mayor that is here when that is taking place. Does that answer your question, James?” 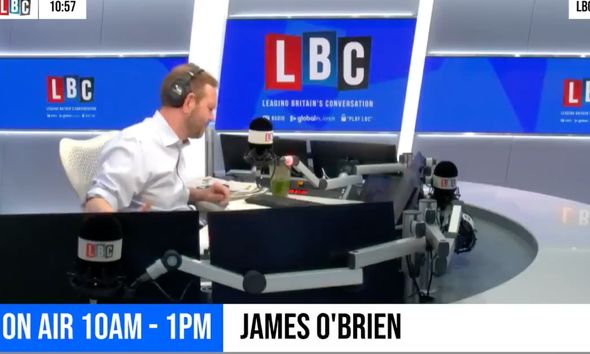 Earlier on Monday Sadiq Khan spoke to Sky News where he desperately defended both Keir Starmer as Labour leader and labelled recently binned party chairman Angela Rayner as “brilliant” in a defence of Labour’s disastrous local election results which has dramatically thrown the party’s leadership into the limelight.

Khan said: “Angela Rayner is one of the best politicians we have!

“She needs to be speaking to the public far more than she does as party chair.”

The London mayor added: “She has been brilliant on my campaign, my frustration is because she’s party chair trying to sort out the party, she’s not been doing more of that.

“I think Keir is right to get her in the front, speaking to and listening and engaging with voters – she’s brilliant!” 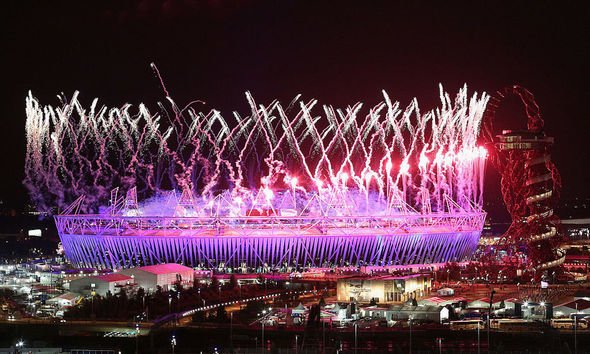 However, Labour lost Ealing & Hillingdon and Brent & Harrow councils to the Tories.

Labour won 11 seats in the London Assembly, one down from the 2016 mayoral elections while the Conservatives won nine seats, one more than in 2016.

The turnout for London’s mayoral elections was 41 percent.