Owen Paterson pointed to the latest figures from the Government and the Office for National Statistics (ONS) to dismiss the alarmist tone adopted by industry heads. He stressed that less than 10 percent of companies in the UK export to the European market.

The MP for North Shropshire tweeted: “Latest ONS and Government figures are stark: nearly 92 percent of British firms do not export to the EU.

“It is wrong to force EU regulation on 100 percent of the country, distorting our free economy just for exports to the EU worth 7.9 percent of GDP.”

His comments came after the CBI’s new director-general called for “bold” action from No10 to avert a no deal disaster.

Tony Danker said with less than two weeks to go until the end of the Brexit transition period, it would be “impossible” for many firms to adequately prepare for the changes. 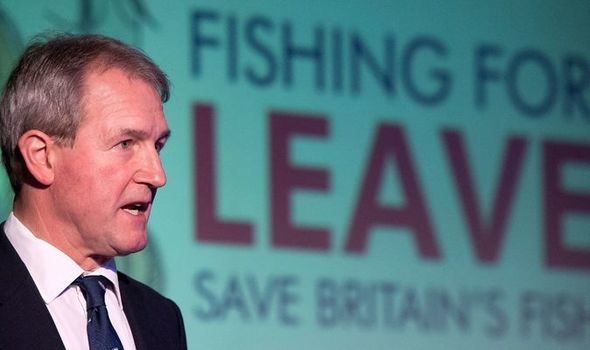 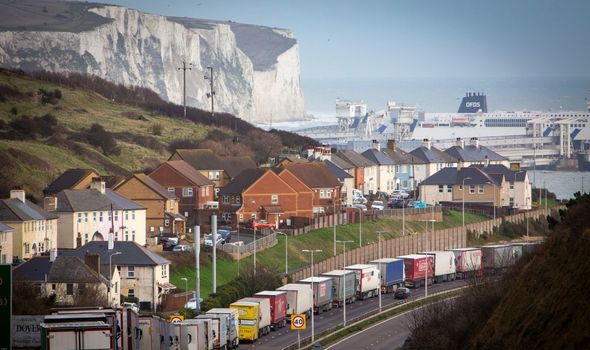 He said: “With less than a fortnight until January 1 to get ready, bold steps are needed to minimise disruption.

“If both sides can get a deal and make progress on these critical agreements, it will make a huge difference to economic prospects across Europe, as we enter the new year.”

Another warning was sounded by the Federation of Small Businesses.

The body which represents small and medium-sized businesses said only a fifth of firms which would be impacted by Brexit are prepared for the fallout. 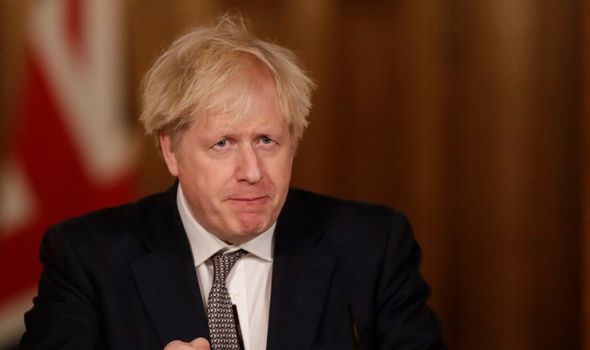 The federation surveyed 1,500 businesses to gauge the mood among bosses as trade talks between the UK and the EU drag on.

FSB chairman Mike Cherry said: “With only two weeks to go, small firms don’t have the time, money or clarity they need to prepare for the end of the transition period even if they want or need to.

“Fundamentally, if the Government wants firms to make additional preparations over the coming days and into the new year, it needs to put its money where its mouth is.” 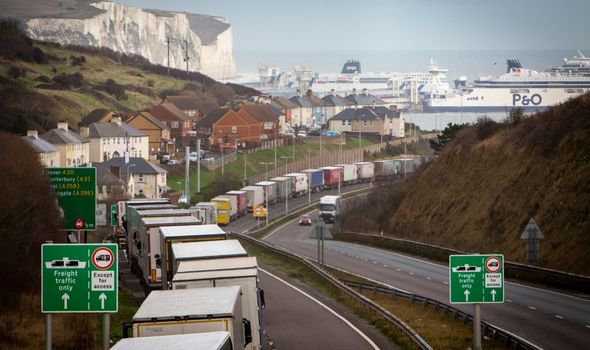 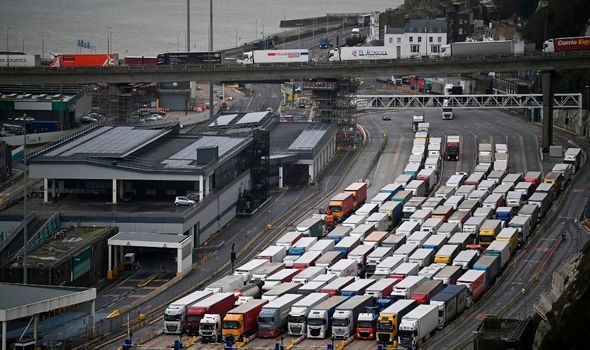 Trade negotiations between Lord Frost and Michel Barnier, and their respective teams, are set to continue throughout the weekend in Brussels.

Speaking in the European Parliament on Friday, Mr Barnier said the “moment of truth” had arrived as talks went into a crucial 48 hours.

In recent weeks businesses have been scrambling to stockpile goods as the Brexit uncertainty drags on.

Long queues of lorries on Kent’s roads have become a familiar sight as an additional 2,000 vehicles pass through the Channel Tunnel each day.

Port of Dover chief executive Doug Bannister warned there is “significant uncertainty” around how prepared companies are for a no deal Brexit.

He said: “We are a fortnight away from this momentous transition and so everything is going to come right down to the wire. 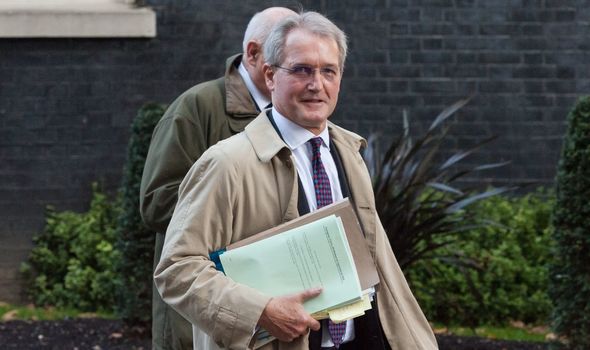 “We are going through a really busy period of time right now with the Brexit stockpiling, the diversion of cargo from other ports coming in through our gateway, it is a really important period of time.

“Over the past couple of weeks, we’ve been seeing increases of typically between 20 and 25 percent over this time last year – but we have topped up some bigger numbers, yesterday we approached nearly 40 percent.”

He added: “My hope is it allows traders and the hauliers and everyone to become accustomed with the new processes, so that when the volume begins to return again later in the month and into February, that we’ll have a higher proportion of people that can operate in this post-transition period environment.”