The bill, which aims to reduce hate crimes, has attracted criticism from comedians, religious orgnaisations and the police for being too heavy-handed. Comedians could be prosecuted for stand-up routines, activists have warned, among a range of other worries over the move.

Now it has emerged the data used when planning the bill is several years out of date, according to Scottish Labour.

Meanwhile, the Scottish Lib Dems have spoken out for the first time on the issue, warning the Bill risks restricting public debate.

It looks to extend the law on ‘hate crime’ covering religion, sexual orientation and transgender identity. 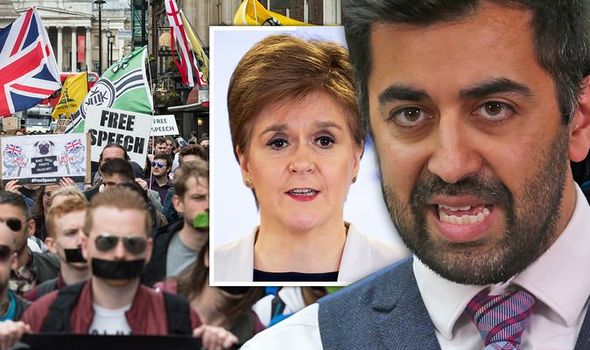 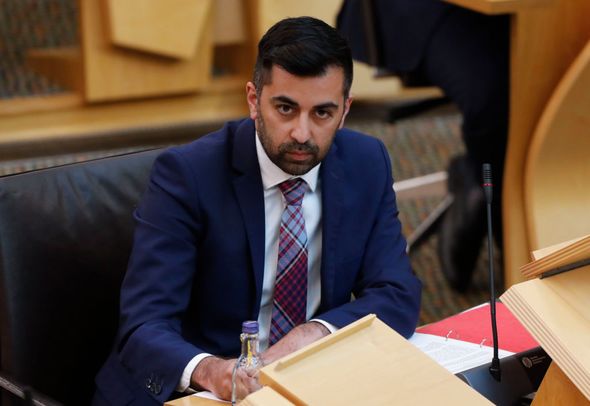 If the law is passed by the Scottish Parliament, it means words or behaviour considered to be “abusive” and “likely” to stir up hatred would constitute an offence.

However, the controversial legislation has already faced criticism from the Scottish Police Federation, the Catholic Church in Scotland and the Law Society of Scotland, along with groups including the Free to Disagree campaign. 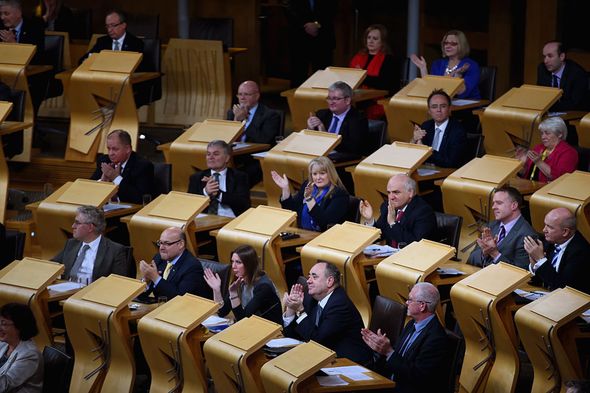 However, Scottish Labour says this does not provide enough disaggregated data which would give an insight into which races and religions are disproportionately targeted despite the figures being broken down by protected characteristic.

James Kelly MSP, Scottish Labour justice spokesperson, said: “I have been vocal about my reservations around Part Two of the Hate Crime Bill in particular but I am especially concerned that the most recent available disaggregated data relating to racial hate crime is now seven years out of date.

“Up to date data on hate crime is essential to inform the debate on this controversial piece of legislation.

“The annual aggregated data published by COPFS is a damning indictment of hate crime in Scotland in itself but it only provides part of the picture. 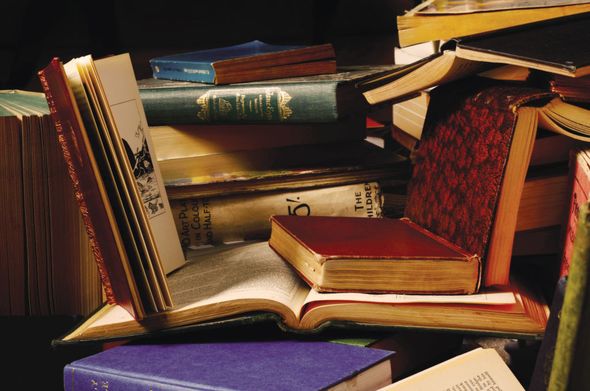 “Without disaggregated data, it is impossible to identify which races and religions are disproportionately impacted.

“I have made clear in my submission to the Justice Committee’s call for views on the Hate Crime Bill that there is a need for an accessible, comprehensive and regularly updated breakdown of data on hate crime in Scotland.”

Mr Kelly stressed it was vital up-to-date data was made available in order to “fully contextualise the stark reality of hate crime in Scotland so that MSPs can legislate accordingly.”

And Willie Rennie, leader of the Scottish Liberal Democrats, told Express.co.uk: “The concerns over the limitations of free speech are warranted which is why the Scottish Government must fix the bill or count us out. 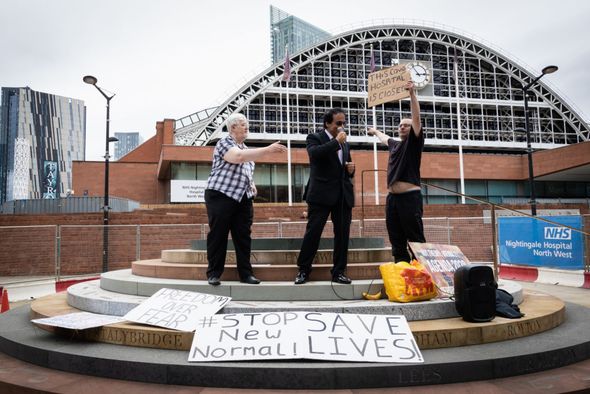 “The perilous mix of vague language and the broad-brush application of new “stirring up” offences risk sweeping away the rights to free speech that we value in Scotland.

“The flaws in the bill are so significant they could undermine our wider efforts to stop hate crime.

“The Scottish Government are at risk of making similar misjudgements to those in the now-repealed Offensive Behaviour at Football Act and the scrapped Named Person legislation.

“A mixture of belligerence and cack-handed management undermined those working to bring an end to sectarianism and protect children. 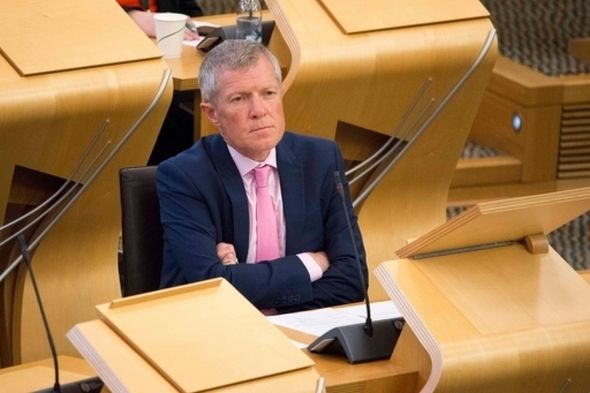 “We cannot afford for that to happen again. Until we see changes that we are satisfied with we will not be able to support the bill.”

Mr Rennie was referring to Offensive Behaviour at Football Act which was introduced in 2012 and sparked its own controversy.

The laws made it a criminal offence for football fans to discriminate against certain traits such as religion, ethnic identity, class, or region at matches.

However, it was scrapped in 2018 following severe concerns over freedom of speech and claims that it unfairly targeted Scottish football fans. 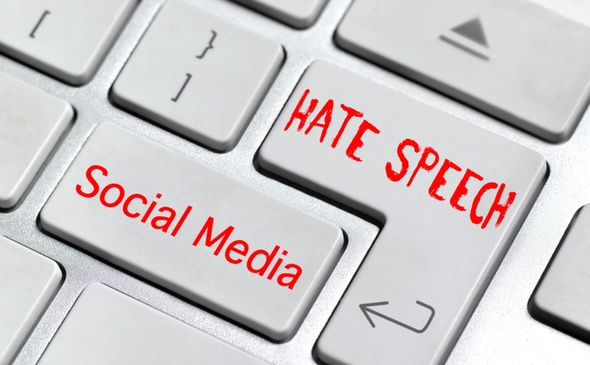 The Free to Disagree campaign also undertook a poll which showed 87 percent think free speech is an “important right” whilst six in 10 (63 percent) think disagreement and debate “benefit society”.