SNP insiders claim the report gives Nicola Sturgeon ammunition for a second independence referendum, something Boris Johnson is vehemently against. The bombshell report from experts at Warwick University found people were left up to £9,000 worse off since the date of the controversial vote to leave the European Union despite most of Scotland voting in favour of staying in the EU.

The report said: “Scotland overwhelmingly voted in favour of the UK remaining a member of the European Union.

“The tension that the split vote across the UK’s constituent countries has created gives further rise to fears that the UK may disintegrate.”

The study found Aberdeen had been hit the hardest as it lost more than £2billion in 2018 leaving the city £9,000 worse off per head of population.

This was despite less than 39 percent of the electorate voted to leave the EU. 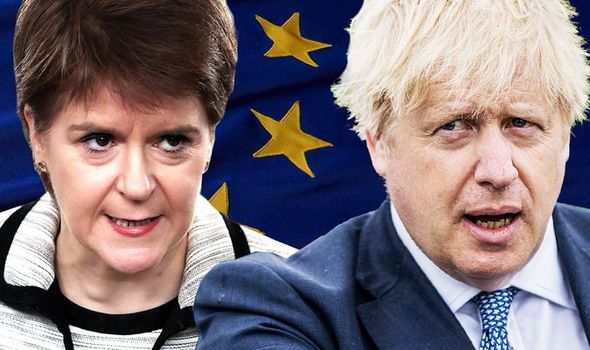 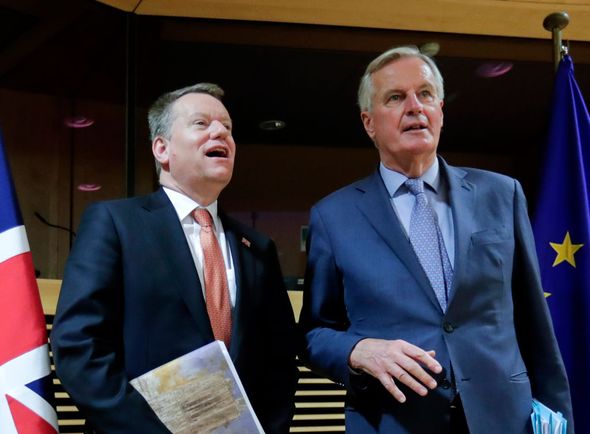 Across Scotland on average, the study found the country had lost £736 per head of population as a result of Brexit whilst Orkney where the Prime Minister recently visited, would be about £3800 worse off.

SNP sources told Express.co.uk on Monday night there were “severe concerns” about Boris Johnson’s policies which “severely undermined” the “decision made by the Scottish people in 2016”.

They added the report “simply added” to the “case for a second independence referendum”. 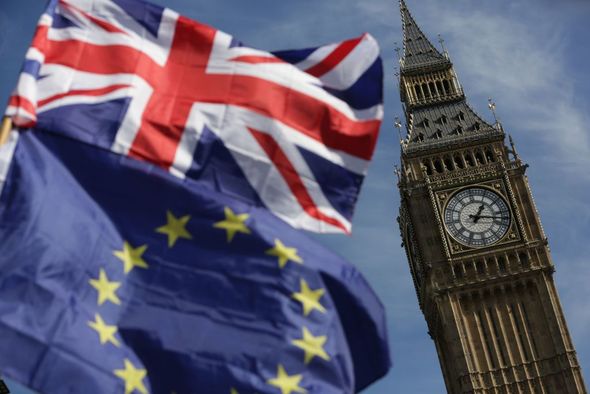 Stephen Flynn MP, the SNP’s shadow financial secretary at Westminster said the report provided “further evidence” about the negative impact Brexit will have on Scotland.

He added: “The people of Scotland didn’t vote for it but Boris Johnson and his Tory Government simply don’t care.

“The evidence shows Scotland’s economy has already been hit hard by Brexit, with every person the equivalent of hundreds of pounds worse off as a result.

“The very last thing our economy needs on the back of an oil price crash and the COVID-19 crisis is to be dragged out of the EU single market and customs union.” 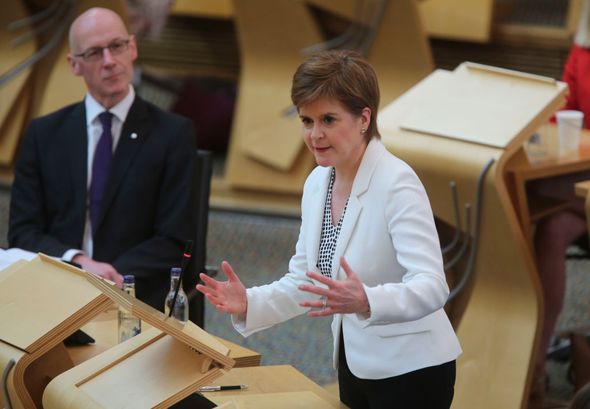 He stressed Scotland would be left significantly poorer if the UK crashed out of the EU with “a bad deal or no deal”.

He added: “With the Brexit threat from Westminster growing, it’s clearer than ever that the only way to protect Scotland’s interests and our place in Europe is to become an independent country.”

Fergus Mutch, the SNP’s former head of communications and now director of the eu+me cross-party campaign to keep Scotland in the EU, told Express.co.uk “relationships would be damaged” because of Brexit. 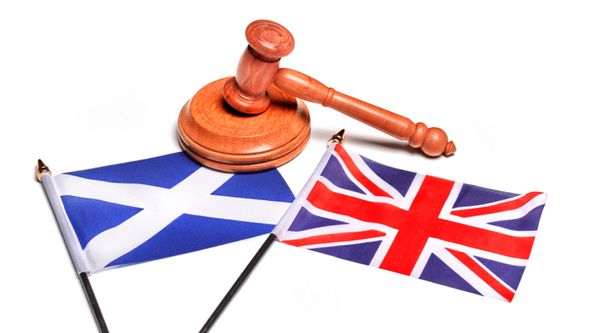 He added: “There’s a very real risk that in just over five months time we crash out of the transition period with no deal and irreparably damage the relationships that have maintained peace and prosperity across Europe for over 60 years.

“The UK Government has ignored quite a lot of the implications for Scotland and the devolved nations when it comes to Brexit.”

But tonight Whitehall have dismissed the SNP’s calls referring to the new UK internal market bill.

They stressed that Boris Johnson made it black and white that the historic referendum result would be respected stressing that governments would need full control over policy changes and access to Britain’s fishing grounds.

It said that Scotland was “significantly better in the union” and would benefit Post-Brexit with the new internal market bill allowing for more efficient trade across the country and more powers to Holyrood from Brussels.