Nicola Sturgeon’s Europe Secretary Mike Russell admitted the SNP had failed to deliver on its plan to influence key Brexit decisions at the UK level. Testifying in front of the Future Relationship with the European Union Committee, Mr Russell said the Scottish Government had sought to play a major role in the talks but ultimately was unable to. The admission came after Tory committee member Mark Eastwood asked: “Since the 2016 referendum, the Scottish Government has published several papers on Scotland’s place in Europe.

“To what extent has this been successful in shaping events over the last four years?”

Mr Russell said: “I think the fact we are where we are now speak for itself. I don’t think we’ve done that, regrettably.

“I think we’ve tried to do so, I think we’ve informed the debate particularly in Scotland and we will continue to publish.

“In terms of the UK Government taking on the points, we are disappointed. We published the first of those assessments in December 2016, I was assured by David Davis – of course, there are many ministers who have come and gone who have been responsible for Brexit and working with us – and we discussed it in details.”

JUST IN: Boris makes late-night call to rebels to save bill – ‘No chance it’ll pass!’ 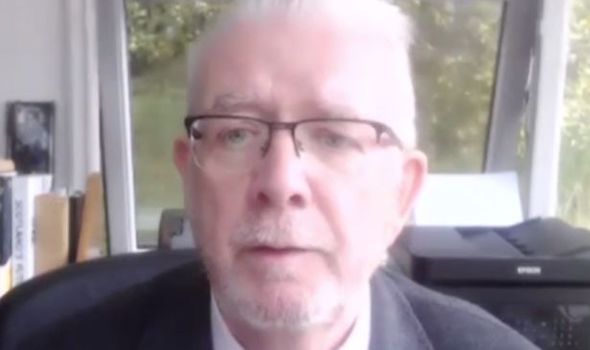 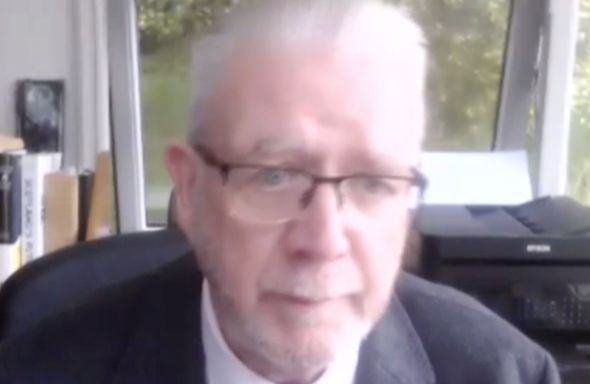 He continued: “I was assured there would be a constructive response to it, I was told that there was no decision made on the single market or customs union, and then the Prime Minister announced it without any discussion with anybody else.

“So, I think that was setting the scene for what has taken place.

“But we continue to argue the case, argue it very strongly and we will continued to do so because the people of Scotland have indicated they do not wish to leave the EU.

“And we believe the right solution is to re-enter the EU as an independent nation.”

Asked about the controversial Internal Market Bill, Mr Russell insisted compromise is always possible but insisted the UK Government would have to act with respect towards the devolved nations.

The bill sparked concerns among devolved administration over the additional powers the UK Government would take on should negotiations with the European Union end in a no deal scenario.

He continued: “I do believe that compromise is possible but I don’t believe, with respect, but I don’t think the phrase used, ‘somebody had to take the lead,’ is the issue.

“The issue is we have four governments trying to work together in difficult circumstances, there is a huge political difference and particularly on this issue.”