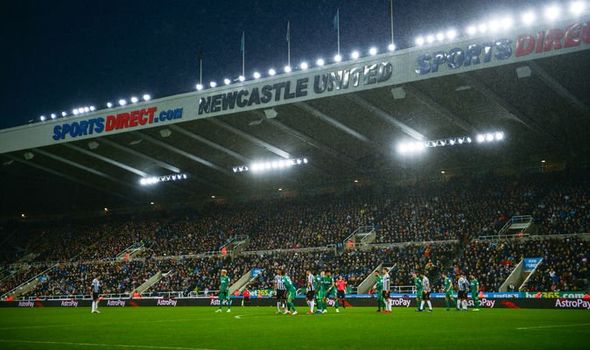 The cross party group of 15 Parliamentarians from the Conservatives, Labour, the Lib Dems and SNP have warned that regimes such as Saudi Arabia are using British football clubs to “sports wash” their appalling human rights and environmental records.

They want an effective “fit and proper” ownership test to be brought in to prevent dubious ownership of major sports teams.

The group has also appealed for measures to ban the practice of “sports washing” and the government to ensure major sports events and teams are used to promote human rights.

Previous attempts by campaigners to persuade culture secretary Oliver Dowden to intervene over the Newcastle takeover have been met with a response that it “a private matter” for the Premier League.

The anger has come over the planned takeover of Newcastle United from the controversial Sports Direct owner Mike Ashley.

The consortium preparing to take ownership of the Magpies is 80 per cent controlled by Saudi Arabia’s wealth fund.

It has echoes of the controversial buy up of Manchester City in 2007 by Sheikh Mansour, deputy prime minister of the United Arab Emirates and member of the royal family of Abu Dhabi. 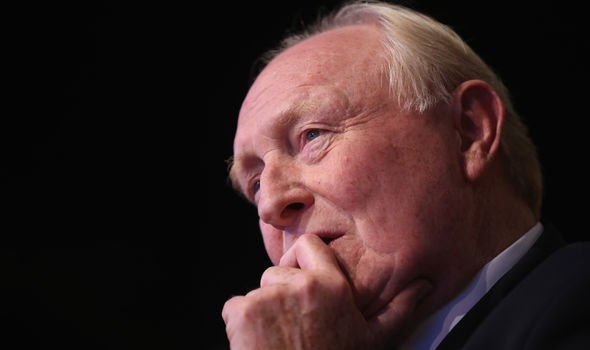 The row is also linked to the controversial decision to award Qatar the 2022 World Cup despite ongoing concerns over its human rights record.

But the Saudi bid for Newcastle has an additional controversy in that it is facing legal action over allegations it is illegally broadcasting Premier League games.

The MPs and peers have called on Boris Johnson to intervene in the takeover to stop it.

They said: “We believe that the prospective purchase of Newcastle United by Saudi Arabia raises a number of ethical issues because of the regime’s poor human rights record.

“Allegations against the Saudi regime include authorising the assassination of Jamal Khashoggi a Saudi dissident, and journalist for The Washington Post, human rights activists facing being jailed with little or no access to fair trials, or judicial rights and the increasing use of online espionage against its’ opponents.”

They pointed out that there is well documented involvement of the regime in the war Yemen, including allegations of bombing of civilians.

The letter quoted Amnesty International UK’s head of priority Felix Jakens, who warned: “Saudi Arabia is attempting to use the glamour and prestige of Premier League football as a PR tool to distract from the country’s abysmal human rights record’

“There’s a name for this – it’s called sports-washing.”

The Parliamentarians pointed out that the “tactic of sports-washing is by no means limited to the Kingdom of Saudi Arabia, or to the sport of football as a number of regimes with poor human rights records and companies with poor environmental records are engaged in this practice and across different sports.”

They added: “Given that the Premier League is watched by an estimated 1.35 billion worldwide, the potential purchase of Newcastle United by a regime with a well-documented history of human rights abuses, we believe sends the wrong message, that the Premier League appears to be more concerned with attracting money into the sport than the spirit and values of football.

“We believe that the limitation of the current ‘fit and proper’, which prevents scrutiny of such activities that occur outside of the UK must be changed.”