Turkey and the United Kingdom extended their free-trade agreement in December days before Britain formally left the European Union, to keep up the existing flow of goods.

The trade ministers of the two countries signed an agreement on December 29th with ministers saying the extended deal would replicate existing trading terms.

But officials from both sides said a new and more ambitious deal was on the horizon with the current agreement to be expanded to investments and services.

A Department for International Trade source added: “We note the Turkey figures, it shows countries across the world want to do business with a refreshed Global Britain free of EU rules and regulations. 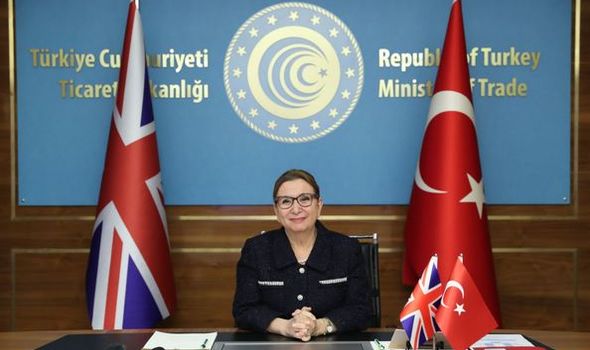 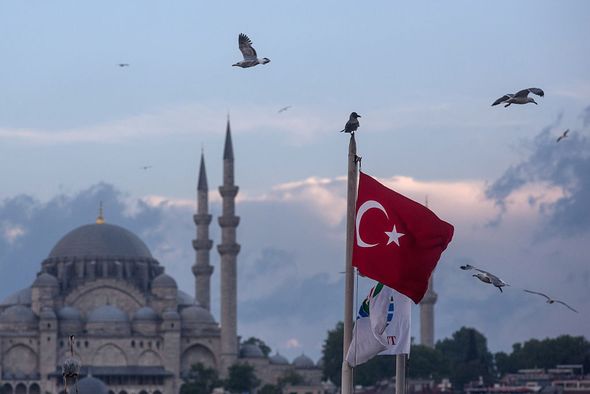 “Wider ties and a potential deal are on the horizon and we look forward to working to Ankara more closely.

“Turkey is an important trading partner for Britain and we are sure the same is felt about the UK by them.”

The UK’s trading relationship with Turkey was worth £18.6 billion ($25.25 billion) in 2019 with International Trade Secretary Liz Truss saying it was the fifth-biggest trade deal officials had negotiated.

Dominick Chilcott, UK Ambassador to Turkey, said there was “a very bright future” for the two countries. 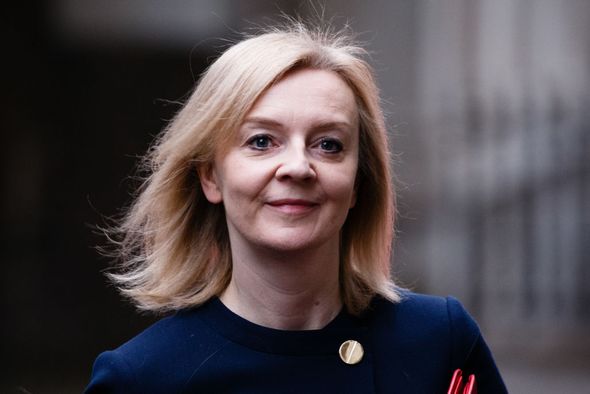 Currently, Turkey has tariff-free trade with the UK which mainly benefits automotive, manufacturing and steel industries, but Mr Chillott said the “scope for growing our trade with Turkey must be there.”

Automotive exports to the UK from Turkey surged 20 percent year-on-year in the first three months of 2021 to £520 million.

The electronic sector followed with £338 million and ready-to-wear with £295 million.

The UK diplomat continued: “It shouldn’t be eight times smaller than our trade with Germany. 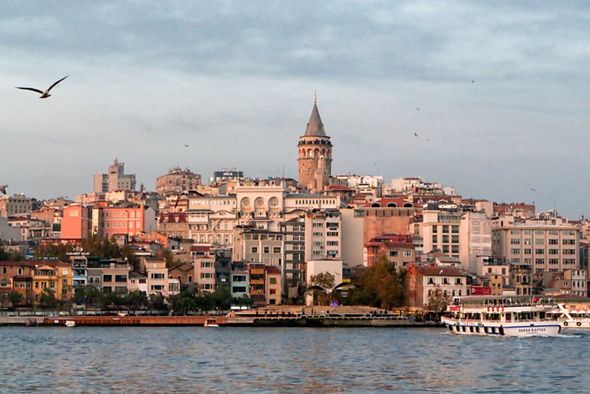 “The UK wants to find other suppliers. It happens in our locality, there is a relatively low-cost supplier with a wide manufacturing base, which manufactures to European standards.

But Mr Chilcott urged caution over Turkey’s ambition to join the EU.

He added: “If you look at the public statements by members of the Turkish government, they’re very clear.

“Membership is still the long-term objective.

“I’m not sure it will do because, you know, one of the big consequences of Brexit is we’re outside the customs union and Turkey wants to stay in and indeed expand its relationship within the customs union.”