Sir Lindsay Hoyle suggested the measure could allow MPs to crowd into the chamber once again. His proposal would end the need for “hybrid” Commons sittings that see many MPs contributing to debates from home via computer links because of a 50-person maximum limit in the chamber due to social distancing guidelines. He also ruled out a move to make wearing face masks compulsory during parliamentary sittings.

In an interview on Times Radio, the Speaker said: “To be quite honest with you, I’d like to do it daily, not weekly. The problem is weekly testing doesn’t tell you anything.

“I’ll be quite honest with you, I’ve made approaches to the NHS and Government to say, look, why can’t we have a testing system?

“What we would need is a quick turnaround of tests in order that we can get MPs in.

“We’re looking at it. I personally would have had the heat screening equipment in to test temperatures.” 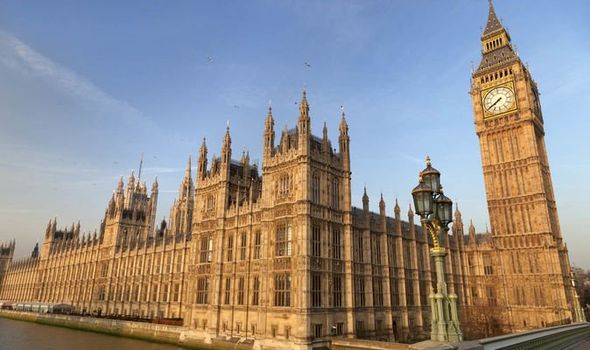 He had agreed with Mr Rees-Mogg that asking MPs to wear a mask while on the green benches “really wouldn’t work” because of the difficulty of making speeches with a mouth covering.

Sir Lindsay wanted to achieve Boris Johnson’s aim of restoring full Commons sittings by Christmas but promised not to compromise on health and safety measures.

“We are a Covid-secure workplace – if we were to lose that status, the game is over,” he told the radio station.

“It’s about working in an efficient way. If people don’t need to be here, why would we have them here.”