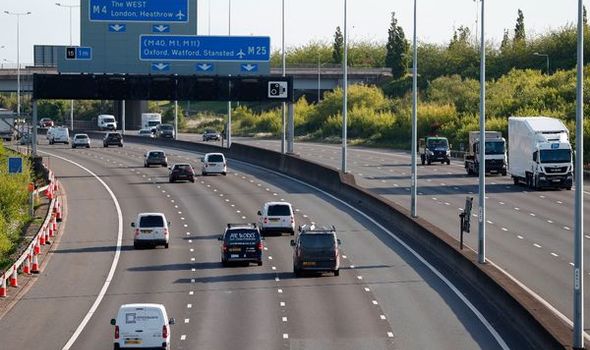 Boris Johnson is considering introducing the drastic measure amid fears that Britain will be swamped by a second wave of the virus.

Government nerves are jangling as cases have begun to soar in recent days while its top scientists have admitted the bug is out of control in some parts of the country.

The Prime Minister is determined to avoid the “nuclear” option of another UK-wide lockdown because it would prove catastrophic for the economy.

He has already put the brakes on the easing of many restrictions following the alarming rise in infections.

Under the new proposals “personalised risk ratings” could be given for those aged between 50 and 70 based on their age and health condition.

Those deemed to be at risk will be asked to shield themselves in the event of a local or national outbreak.

Around 2.2million vulnerable people shielded during the Spring peak. 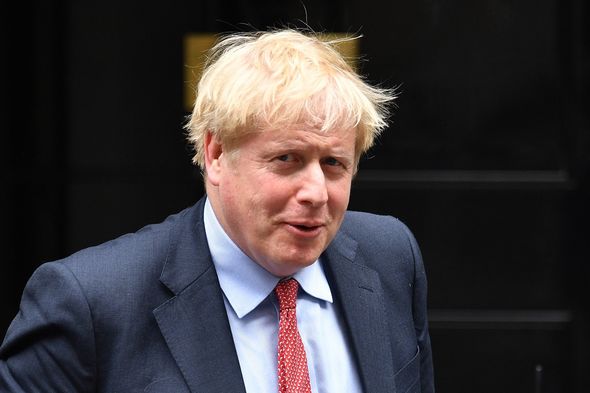 Mr Johnson is understood to have asked officials to prepare a number of possible measures to combat the disease without completely shutting down the country again.

The shielding policy could see those at enhanced risk to be allocated specific times of the week for exclusive access to some services and shops.

Other ideas mooted should the R-rate escalate in the capital include restricting travel beyond the M25 and putting a stop to staying at other people’s houses – similar to policies implemented in local lockdowns imposed in Leicester and parts of the north-west of England in recent days.

Any “close contact” services, such as going to the hairdresser, would also be stopped if the capital sees a sudden surge in cases.

Harder local lockdowns could also be introduced as well as a ban on family get-togethers.

Cabinet Minister Robert Jenrick yesterday said the government is considering a “range of options” to tackle a resurgence.

“You would expect the Government to be considering all of the range of options that might be available,” he told Times Radio.

Government research has found that, among people already diagnosed with Covid-19, people aged 80 or older were 70 times more likely to die than those under 40.

Officials have also stated that people with diabetes, heart disease and dementia all appeared to be at higher risk of death.

An option believed to be under discussion as part of the proposed scheme is encouraging “shielding afternoons” or “shielding hours” for the most vulnerable to access shops and services.

It comes after supermarkets introduced priority shopping hours for the elderly and vulnerable at the start of the national lockdown in March. 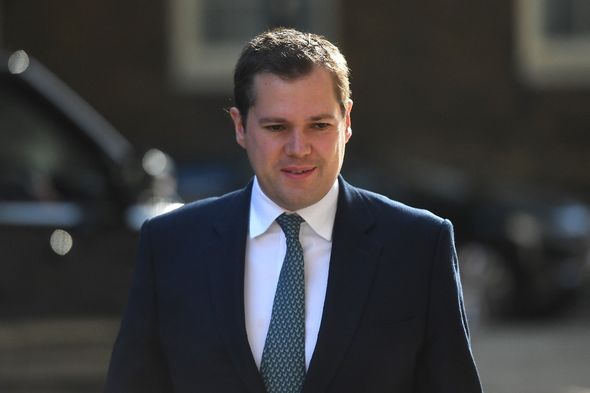 The Government is also thought to be considering implementing a national ban on people from different households meeting indoors, in the event that official figures show a continued rise of infections across the country, and test and trace figures suggest that such social contact is partly responsible.

A government source said: “The Prime Minister is determined to do everything he can to keep a lid on this to avoid another national lockdown but people must abide by the rules.”

On Friday he dramatically postponed easing the current lockdown after the rate of infection doubled during July.

But he warned that unless people follow the rules and behave safely “we may need to go further.”

The move comes after the Office for National Statistics revealed the number of coronavirus cases had increased with 35,700 people currently infected with the bug.

The new stats suggest around 4,200 new cases were recorded per day through July 20 to July 26.

This is up from an estimated 2,800 new cases a day in the previous week.

Government scientists have indicated that the virus could be out of control in some regions of England.

The Scientific Advisory Group for Emergencies said it cannot be sure that the current rate of infection is below one.

The ‘R number’, as it is known, is as high as 1.1 in parts of the country but needs to be kept below one to maintain control of the virus.

Dr Daniel Lawson, a lecturer in Statistical Science at the University of Bristol’s School of Mathematics said the UK is close to the “tipping point” in which the infection grows.