PRESSURE is growing on Labour and the Tories to cancel their annual party conferences so Parliament can be urgently recalled to debate the cost of living crisis. The period of national mourning following the Queen’s death led to the suspension of the House of Commons just days after MPs returned from summer recess.

It means Parliament has not had the time to debate to mounting crises facing Britain.

There are concerns of energy shortages this winter, skyrocketing inflation, and there is yet to be full scrutiny of Liz Truss’s emergency energy bills package.

It comes after accusations Britain was being led by a “zombie Government” over the summer due to the Tory leadership contest.

The Government was unable to make any major policy interventions after Boris Johnson had announced his intention to stand down as Prime Minister. 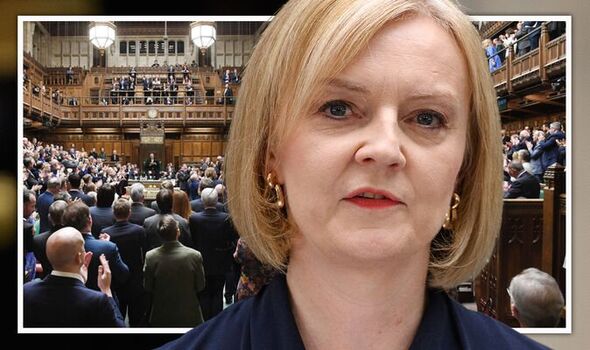 The Liberal Democrats have already cancelled their conference which, was due to take place this weekend, because it was scheduled for before the Queen’s funeral had taken place.

Urging for Labour and the Conservatives to follow suit so that Parliament may sit, Tory grandee Sir John Redwood said: “After mourning a much loved Queen and the state funeral Parliament should meet.

“The current plan for a long conference recess means a delayed return on October 17.

“We need to tackle the cost of living crisis and energy shortage before then.”

Speaking to Express.co.uk, he added: “As soon as the mourning period is over we need to get on with it, because we’ve lost parliamentary time and the economy needs urgent action.”

Parliament is currently due to sit for just three days next week before it once again breaks up for the party conference season. 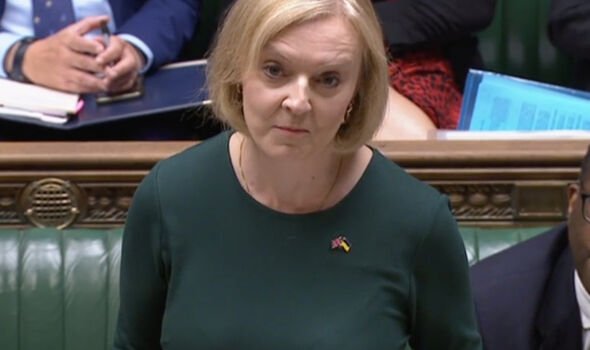 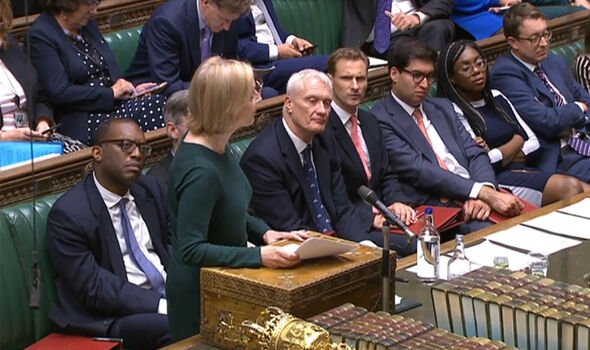 No10 has said the Government still intends to announce emergency fiscal measures, including the reversal of the National Insurance Contribution hike, next week.

Prime Minister Liz Truss was answering questions on her new energy policy when news the Queen’s health was deteriorating was first announced to MPs.

Energy bills for the average household will be frozen at no more than £2,500 from October 1 and businesses will be spared crippling increases.

Her two-year plan, paid for by tens of billions of pounds of borrowing, will save the typical household around £1,000 and protect billpayers from further expected rises over the coming months.

Inflation: UK could face a 'wave of starvation' says Sandher

Some emergency legislation needs to pass in order to implement aspects of the energy measures.

However, Parliament is now not due to sit until after the plan comes into effect.

At the same time, the period of national mourning means only a limited public information campaign will be launched.

The Prime Minister’s official spokesman said any recall of Parliament would need “to be discussed with the Speaker”.

He added: “As it stands, I’m not aware of any plan to change the recess dates.”