Liz Truss: David Hamilton questions if she is 'trustworthy'

The former BBC host spoke about the two final leadership candidates Liz Truss and Rishi Sunak and claimed neither one was charismatic. Mr Hamilton claimed ongoing Prime Minister Boris Johnson was more charismatic but turned out to be a liar. Many MPs have been pushing for the leadership contest to spread up, as the country is currently in a major economic crisis that needs to be handled and tackled by a new Prime Minister.

GB News host Mark Dolan said: “And I think, David Hamilton that we can’t afford another four week’s of this meaningless contest.

“We’re in an economic emergency, and I think we need a new Prime Minister right now.”

Mr Hamilton told GB News: “Mark I totally agree with you, I think I’m bored with the whole thing, let’s just get on with it.

“I think the problem with the pair of them is that they are… You’ve heard of charismatic, they are Carry isn’t Matic.

JUST IN: Boris slammed by Labour after abandoning his ‘zombie Government’ while on honeymoon 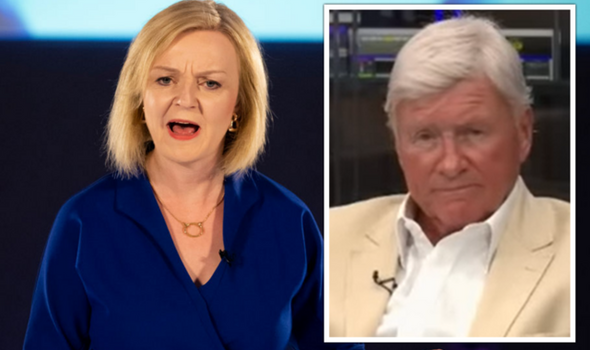 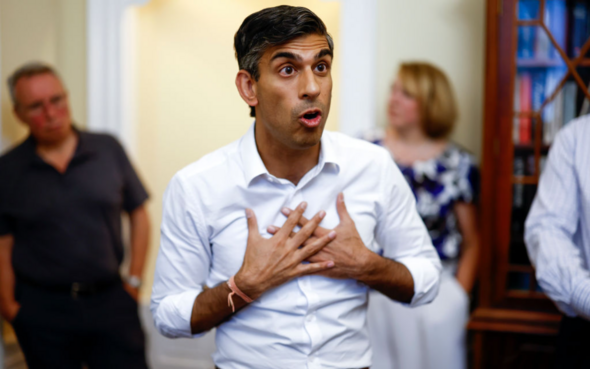 Mr Hamilton added: “There is no charisma between the two of them, I mean Boris was bursting with charisma but of course, it turned out that, unfortunately, he was a liar.

“So what we need now, is we need somebody who is trustworthy, and I would put this question to you, is Liz Truss trustworthy?”

Bookmakers have been predicting that Liz Truss has the best chance of winning the leadership contest.

And if Ms Truss wins, she will have to tackle the cost of living crisis and the high rates of inflation in the British economy.

Journalist Andrew Neil warned Ms Truss that she has more than just that to tackle, claiming that she has no idea what is about to be unleashed on her if she wins the leadership contest.

Mr Neil wrote in the Daily Mail: “It is what is best described as the Left Blob, which is now omnipresent in British public life, dominant in the citadels of power, including most of the media (above all the broadcasters), the Civil Service, the NHS, the legal system (including the judiciary), education (especially the universities), social media, most public bodies, and private charities. It’s even wheedling its way into boardrooms. 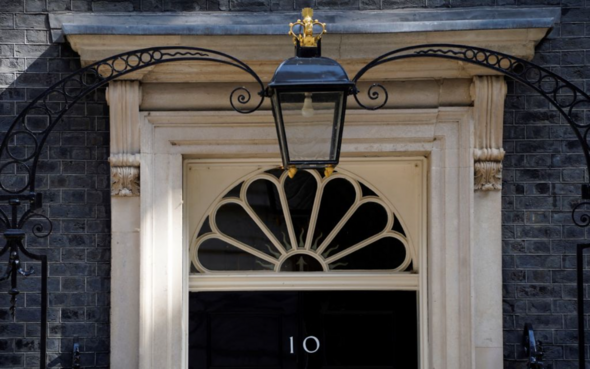 He added: “It put down strong roots during the Tony Blair/Gordon Brown years (both of whom did much to facilitate it).

“Since then it has grown more ubiquitous, more powerful and more Left, quick to embrace whatever is fashionably progressive, including, currently, the many shibboleths of wokery, cancel culture, and identity politics.