The new Prime Minister has suspended the proposed Bill of Rights from passing through Parliament. It was due to face its first Commons test on September 12.

The controversial legislation would have replaced the Human Rights Act first introduced by Tony Blair’s Government and re-asserted the authority of the Supreme Court as the ultimate decision-maker on human rights issues.

At present Britain is forced to follow case law from rulings issued by the European Court of Human Rights (ECHR) in Strasbourg.

A Government source said the Bill of Rights was “unlikely to progress in its current form”, with the new administration “reviewing the most effective means to deliver the objectives of the Bill as a whole”.

The “principles and objectives more generally are not shelved”, the source said. 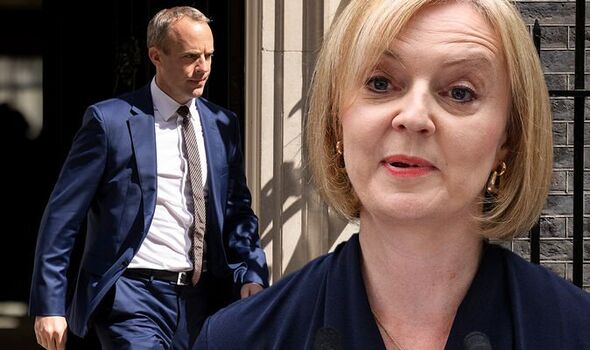 Confirming the legislation would not be brought before MPs next week, the Prime Minister’s official spokesman said this afternoon: “The new Secretaries of State will consider all policies in their area which will include ongoing Bills proceeding through Parliament. This is no different.

“I will allow the new Secretary of State, rightly, to consider that and then we will set out various policy agendas.”

The proposed Bill of Rights was published in June after the ECHR blocked the deportation of illegal migrants to Rwanda.

Britain signed a deal with the African nation for it to process asylum seekers who arrive in the UK illegally.

However, the inaugural flight never took off after an interim injunction was imposed by the ECHR.

Their intervention came despite the Supreme Court having already ruled the policy was legal. 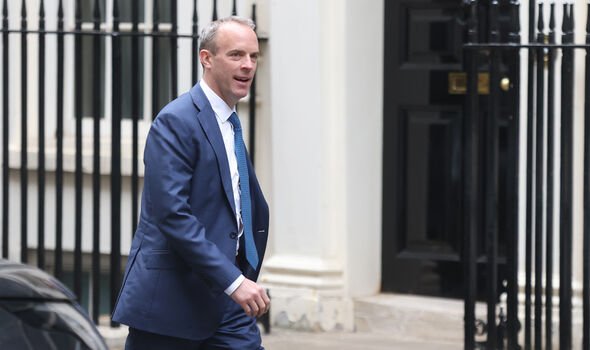 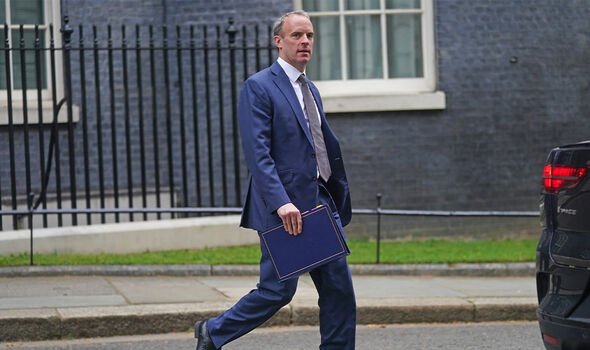 The Bill of Rights was championed by former Justice Secretary Dominic Raab.

The Esher and Walton MP was sacked from his position by Ms Truss yesterday after he made a series of explosive attacks on the new Conservative leader during the contest to replace Boris Johnson.

The Rishi Sunak backer described the victor in the race as producing an “electoral suicide note” with her economic plans.

Mr Raab has been replaced by the former Northern Ireland Secretary, Brandon Lewis.

On the campaign trail, Ms Truss repeatedly promised to strengthen the Bill of Rights to provide a “sound legal basis” to tackle illegal migration.

“We need to make sure that the British Bill of Rights fully delivers on giving the UK Government the powers and UK Parliament the sovereignty to be able to deliver the policy in full,” she said.

She said: “The prospect of the Human Rights Act being watered down or even ripped up entirely was genuinely disturbing for anyone who cares about rights and justice.

“We very much hope that Liz Truss consigns any suggestion of scrapping the Human Rights Act to the bonfire of history and that this Government places a renewed focus on protecting and celebrating human rights, both here and across the world.”