Liz Truss is now the favourite to become the next Prime Minister after she reached the final two of the Tory leadership race. She is fighting for the top job with Rishi Sunak, the former Chancellor who resigned alongside a wave of other resignations in Boris Johnson’s Cabinet. In recent weeks, reports of the pair’s personal lives and early years have come to light, including details on their education. Speaking about her schooling, Ms Truss said she saw kids being “let down” when she studied at Roundhay school in Leeds.

The comments, however, attracted instant criticism from those who also studied at the school and are from the area.

Fabian Hamilton, the current MP for the Leeds North East constituency, was among those who hit out at Ms Truss.

He said her comments were “shameful” and that Roundhay is “an excellent educational institution”.

Martin Pengelly, a journalist at the Guardian who attended Roundhay school, also wrote a column for the newspaper denouncing Ms Truss’ claims.

He said the Foreign Secretary is “not telling you the truth” and even quoted friends of his who questioned her version of events.

Ms Truss was also mocked for what she said given that she was at school while the Conservative Party were in power, and the Leeds North East constituency also had a Tory MP. 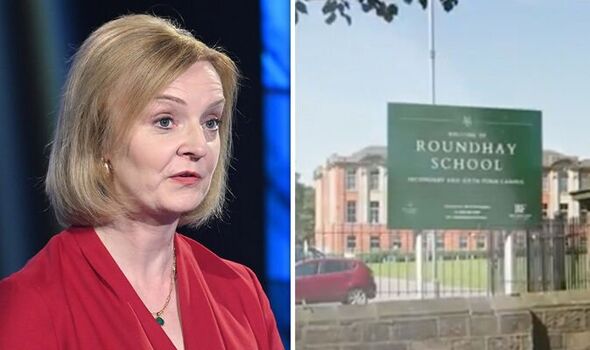 Alex Sobel, MP for Leeds North West, also said: “The main issue with Liz Truss’s stories about her Leeds school is that she was educated entirely under a Tory Government.

“The school she went to was fully refurbished under Labour and was a much better school after she left. So the takeaway is vote Labour if you want better schools.”

When Ms Truss attended Roundhay, it was rated “satisfactory” by Ofsted, and today, the organisation gives it an “outstanding” rating.

Following her time at the school, Ms Truss went on to study Philosophy, Politics and Economics at Merton College at the University of Oxford, a popular degree amongst future Prime Ministers.

Having been an active Liberal Democrat, she was president of the university’s Liberal Democrats and even expressed anti-monarchy views in a speech at the party’s 1994 Federal Conference. 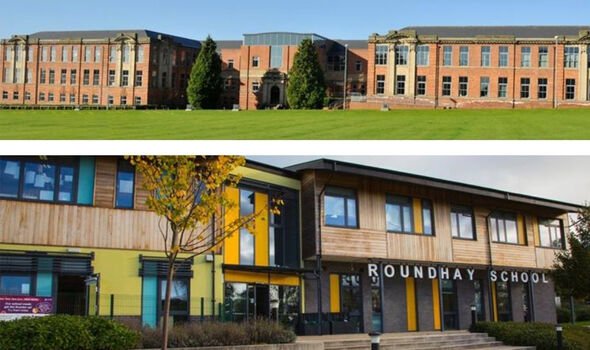 Ms Truss grew up with left-wing parents, and has spoken openly about the anti-nuclear weapons marches she attended in her younger days.

In 1996, she joined the Conservative Party, and went on to work for Shell as a graduate before becoming economic director at Cable & Wireless.

In 2008, she joined Reform, a centre-right think tank, but her political ambitions came a lot earlier.

She stood to become MP for the Labour-held constituency of Hemsworth in 2001, and was eventually elected to the House of Commons, representing South West Norfolk in 2010.

Ms Truss has served in a number of Cabinet roles – for the environment, justice, the Treasury, international trade, equality and foreign affairs.

She is now keen to have another go at securing what would top off her lengthy career in Westminster. 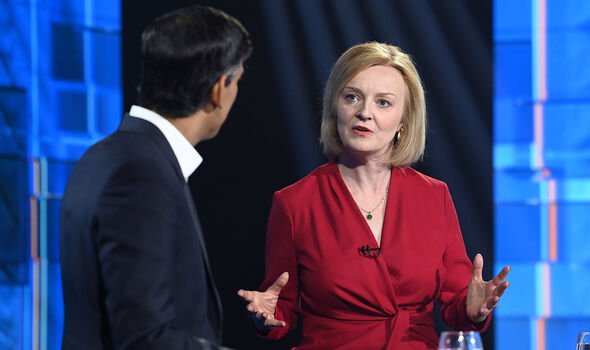 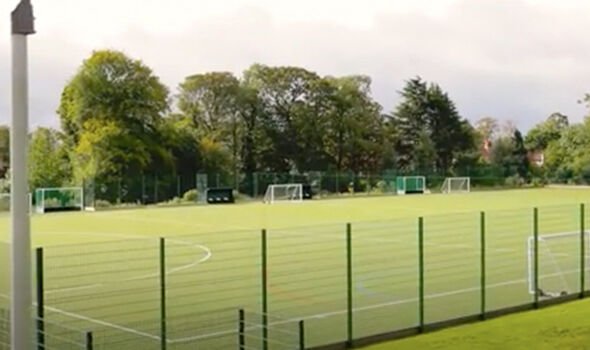 Despite the fact Ms Truss backed Remain in the 2016 referendum, she has won the backing of Brexiteer MPs such as Jacob Rees-Mogg and Steve Baker.

But this has not stopped some questioning her feelings towards Europe.

Rival Mr Sunak even made a jibe at her in the last TV debate, saying: “Liz, in your past you’ve been both a Liberal Democrat and a Remainer.

“I was just wondering which one you regretted most?”

Today, Ms Truss has said she was wrong to oppose Brexit in 2016.

Speaking to BBC Radio 4, she said: “I fully embraced the choice that the people of Britain have made.

“I was wrong and I am prepared to admit I was wrong.

“Some of the portents of doom didn’t happen and instead we have actually unleashed new opportunities.”