Mark Pritchard MP, who was joint secretary of the 1922 Committee between 2010 and 2012, refuted claims by former Tory prime minister Sir John Major that it would be “unwise” to allow Mr Johnson to remain in office for the next few months while a new leader is elected. Mr Pritchard said there was “precedent” for such action and that there is no “constitutional method” by which to remove Mr Johnson with immediate effect.

Mr Pritchard said: “I like John Major. I respect him hugely. I think he gets most things right but on this one, I think he’s got it wrong, respectfully.

“Look, there is a precedent. David Cameron in the transition carried on as Prime Minister, albeit for a few weeks.

“Theresa May for six or seven weeks I believe. I think it is right that the Prime Minister should carry on.

“He’s set out a timetable. He’s said he is going to go. I think, in a way, people should leave him alone and allow to get on and govern the country over the next few months.” 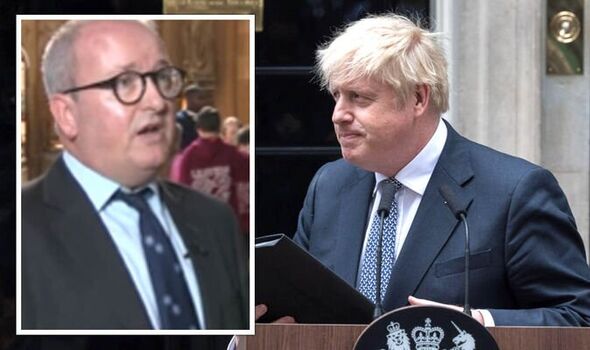 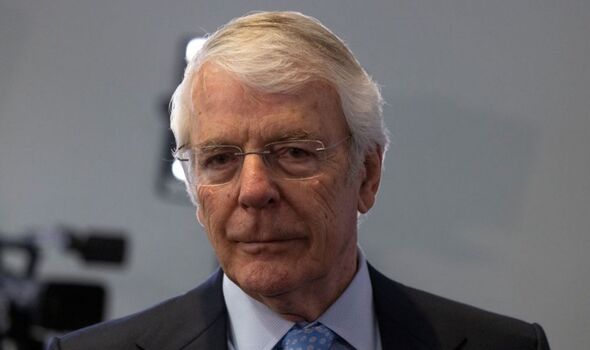 The Sky News Westminster correspondent said: “But those who are criticising that decision say the circumstances were different.

“This is a Prime Minister who is quitting in disgrace after allegations of lying, sleaze, dodging the rules and so on.”

Mr Pritchard added: “Well, I don’t know of any Prime Minister who quits in glory frankly, but there we are.

“My view is that there is a precedent for him staying on and secondly, there’s no constitutional mechanism for him going. 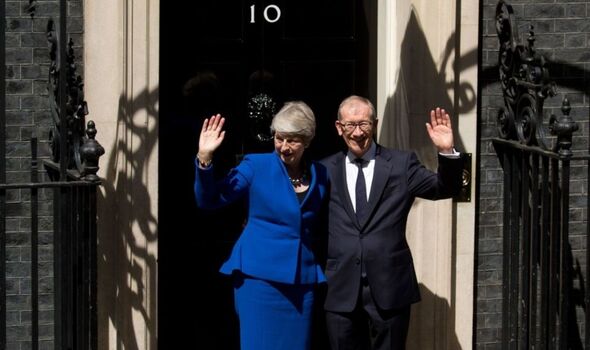 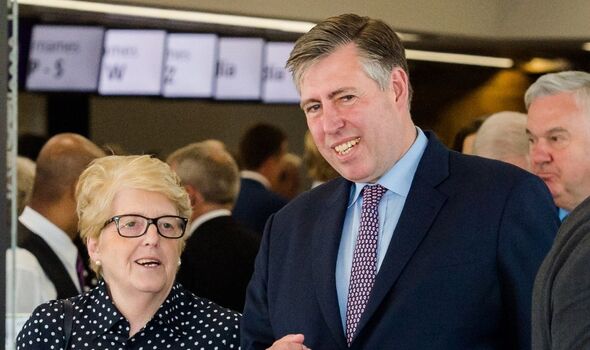 “Let’s give him space with his new cabinet to govern the country but move swiftly to find his replacement.”

In a letter to Tory 1922 Committee chairman Sir Graham Brady, former prime minister Sir John said it would be “unwise and may be unsustainable” for Boris Johnson to remain in office while a new Tory leader is elected.

Sir John warned Mr Johnson would continue to have the power of patronage and the ability to make decisions affecting the lives of people across the country despite losing the support of his MPs and ministers.

He warned the new interim Cabinet appointed by Mr Johnson following the wave of resignations this week may not be able to “restrain him”. 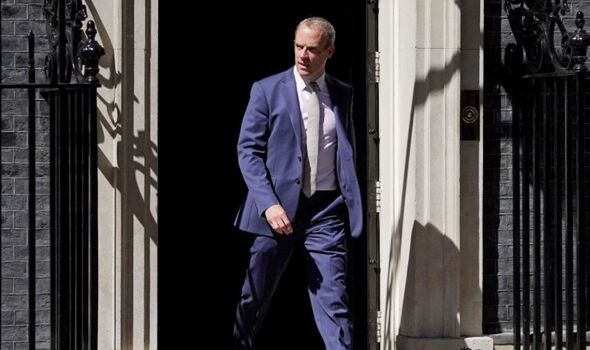 He said: “The proposal for the Prime Minister to remain in office – for up to three months – having lost the support of his Cabinet, his Government and his parliamentary party is unwise, and may be unsustainable.

“In such a circumstance the Prime Minister maintains the power of patronage and, of even greater concern, the power to make decisions which will affect the lives of those within all four nations of the United Kingdom and further afield.

“Some will argue that his new Cabinet will restrain him. I merely note that his previous Cabinet did not – or could not – do so.”

Or he said Tory MPs could elect the new leader who would become prime minister, with party members then asked to endorse the decision.