Laurence Fox: Half of UK 'afraid to say what they think'

Last year actor Laurence Fox announced he was setting up his own political party, Reclaim UK. Criticising the stature of current serving politicians he said he wanted to “reclaim” British values which were being diluted by toxic culture wars.

A critic of Sadiq Khan for his handling of the pandemic, knife crime, and the Black Lives Matter protests, Mr Fox announced he was running for London Mayor.

Hailed as the “anti-woke candidate”, he is seen by his supporters to champion free speech and stand up against those looking to tear down statues perceived by some to ingrain racism.

But speaking to Express.co.uk one week before polling day, he admitted he was not necessarily against statues being removed.

“We always should have a free and fair debate, and if people democratically want the statue removed, then remove the statue,” he said. 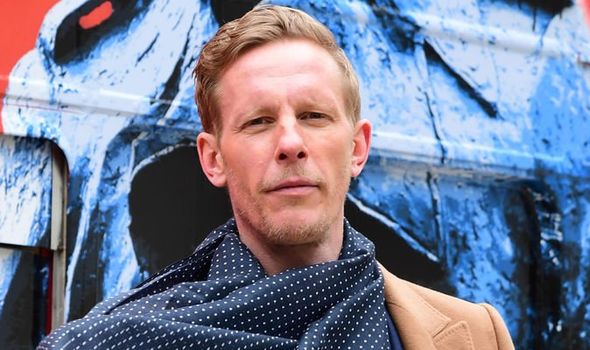 “But in the meantime, it’s none of our business, keep your hands off our statues.

“The thing about leftists like Sadiq Khan is they’ll rip it out without asking.”

Following a wave of anti-racism protests last summer, Mr Khan launched his Commission for Diversity in the Public Realm, which aims to review the history of London’s statues, street names, building names and memorials.

Critical of the Commission, Mr Fox said the 15 panellists overseeing its work aren’t “diverse” enough to speak for the whole of the Capital and said a wider debate must be held.

Asked by this website how he would address the concerns of those Londoners who felt statues of those who were involved in the slave trade had no place, he admitted he was not against the introduction of plaques explaining the context around memorials.

He said: “It’s not our job to tell off history, that’s not what we’re here to do. 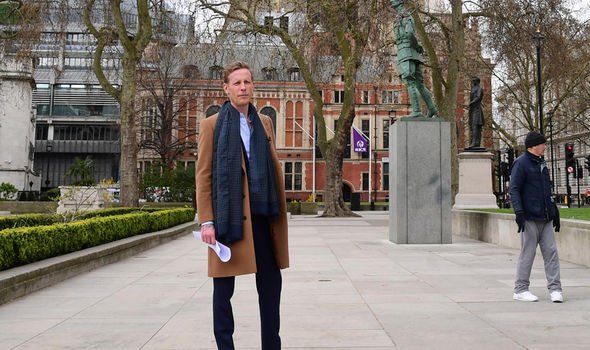 “History exists for us to educate our children and so we’re not bound to repeat it.

“That’s the point of history.

“But just tearing down statues and starting from the year zero again totally negates what we are, we’re custodians of this wonderful, brilliant and amazing land.” 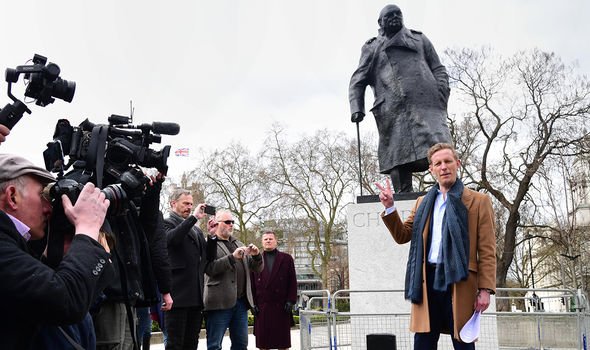 Mr Fox said any such plaques should also explain Britain’s role in ending the slave trade.

He added: “There’s no reason why you couldn’t curate statues as part of an educational programme for children, I don’t think that’s woke.”

“The thing where people make the error here is, they think everything that is woke is bad. It’s not. 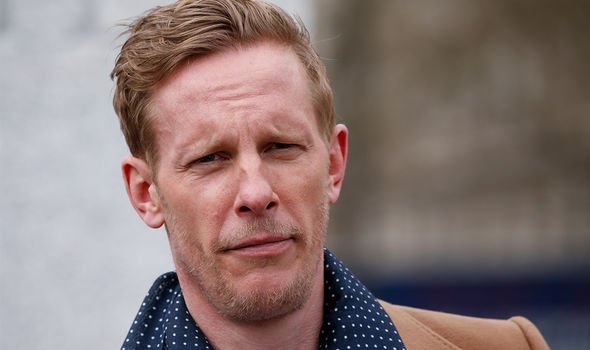 “Not all of it is bad, it’s just been weaponised to become politically toxic,” he said.

“You can’t be so died in the wool ‘nothing can ever change’, otherwise we’d still be castrating gay men.

“We’ve got to be a bit progressive, you can still be conservative while being progressive.

“I think Britain is one of the most progressive countries on Earth.”