Angela Rayner speaks at the Labour conference in Liverpool

The Labour Party’s annual conference started in Liverpool this weekend and will run until Wednesday, September 28. Although the party’s popularity has soared in recent times, their policy suggesting the abolition of the House of Lords has been criticised for its potential to make Britain “less democratic”.

Columnist Joanna Williams said the “driving” principle for Labour under Keir Starmer’s leadership is “caution”, describing the party as “boring”.

But she said a recent report that was leaked shows the party is suggesting something “genuinely radical” by scrapping the House of Lords.

If they were to get into power and go ahead with the proposed policy, Sir Keir’s Government would replace it with an upper house of “nations and regions,” as well as handing sweeping new powers to local regions and devolved nations.

The constitutional review, written by former Prime Minister Gordon Brown, recommends devolving new economic powers, including control over taxation, and creating new independent councils of the nations and for England. 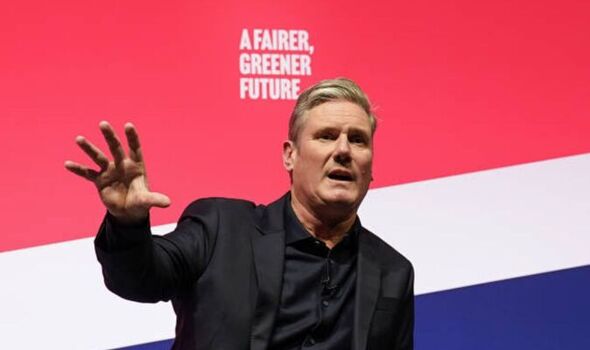 When Sir Keir launched the review last September, he described it as “the boldest project Labour has embarked on for a generation and every bit as bold and radical as the programme of devolution that Labour delivered in the 1990s and 2000s”.

Writing for Spiked, Ms Williams said: “The House of Lords is an anti-democratic stain on our political system. Over 750 unelected and unaccountable peers are allowed to dilute and even thwart decisions made by elected members of parliament”.

But she said the plan to abolish it would make British politics even less democratic than it already is.

“The very fact that Starmer chose Gordon Brown to undertake the constitutional review should have set alarm bells ringing. Declared PM after Blair’s resignation, Brown was rejected by the public at the first opportunity,” she added. 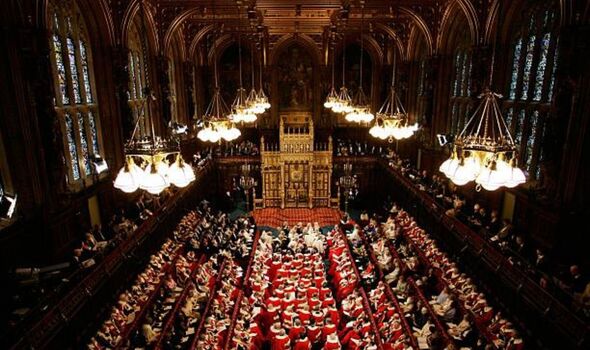 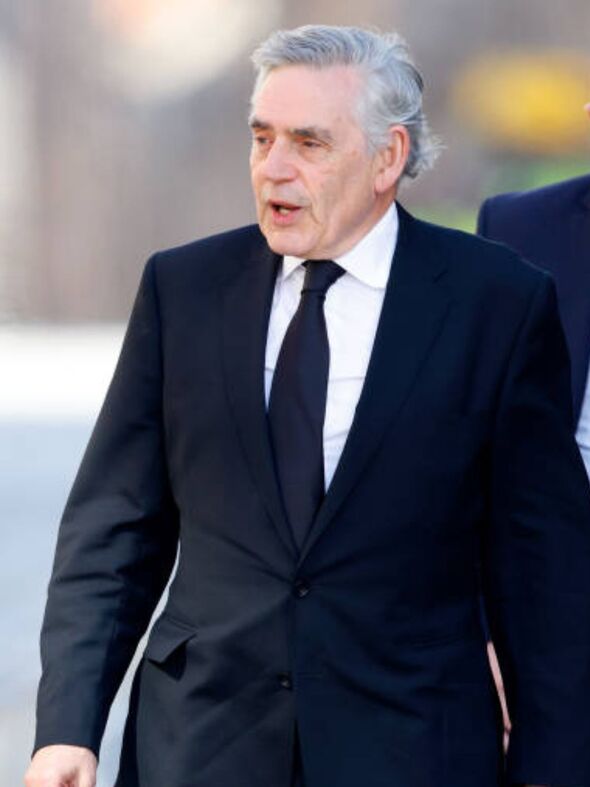 Labour’s plan would mean that many decisions that impact the country would be taken out of the hands of parliamentarians and would instead be made by UK regions.

Regional authorities would also have economic powers including over taxation and possibly stamp duty.

Mr Brown also recommends that social and economic rights, including a right to healthcare, education and social protection, be guaranteed under the constitution.

Local people could promote bills in parliament via democratically elected bodies, but Ms Williams said this could often be decided by a “tiny proportion of residents”. 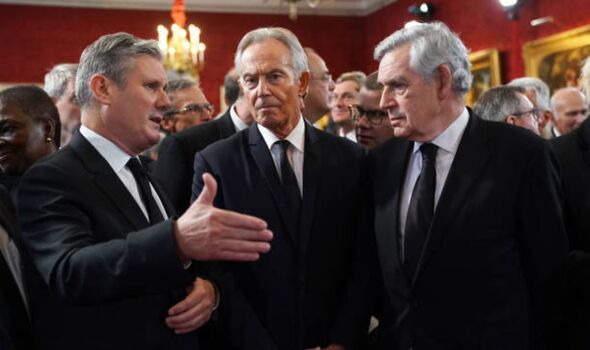 She claimed: “People might be able to have a say on street lights and bus routes, but will have even less influence over the political direction of the nation.”

The House of Lords is the second chamber of the UK parliament, which plays a part in examining bills, questioning government action and investigating public policy.

Lords, which analysis by the Electoral Reform Society was found to cost the taxpayer around £1.1million a year in expenses, are unelected by the British public and are decided by the Prime Minister on the advice of an Appointments Commission

“The House of Lords badly needs to be reformed or, even better, abolished, because it is an affront to democracy. But Labour’s constitutional review will only make the UK less democratic,” she added.