David Cameron appeared at the Treasury Select Committee to give evidence on the Greensill Capital lobbying scandal which saw the former Prime Minister message serving ministers for access to government loans. During the questioning, Labour MP Siobhain McDonagh furiously attacked Mr Cameron by repeating his own words against him after he said lobbying was the “next big scandal waiting to happen” back in 2010. As Mr Cameron began to speak at length to defend himself, Ms McDonagh forcibly interjected and said the Committee was to ask him questions rather than “allow him to talk for the next two hours”.

Mr Cameron will also give evidence at the Public Accounts Committee after it was revealed the former Tory leader contacted ministers for government loans.

Owner of the defunct Greensill Capital, Lex Greensill, also appeared in front of a committee to give evidence about the lobbying.

While Mr Cameron states he was following the rules which prevent former MPs from lobbying the government two years after they leave office, the news has raised questions surrounding private business and its relation to politicians.

Labour MPs have criticised the Conservatives for “sleaze and cronyism” as they call for more restrictions and transparency over lobbying.

He told the committee it was a “painful day” at the beginning of the session as he did not want to return to the government in such circumstances. 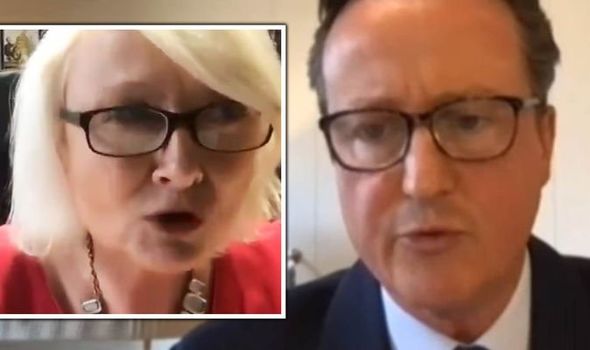 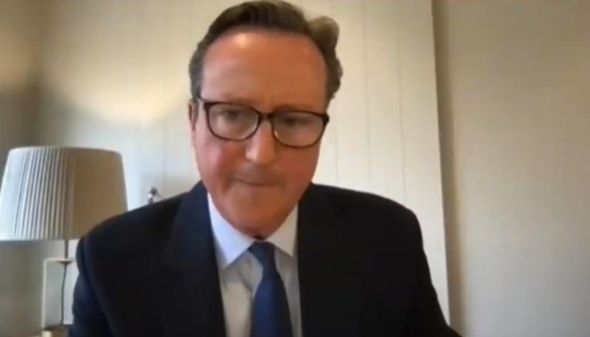 Ms McDonagh was invited to question Mr Cameron and repeated a statement he made in 2010.

She quoted him as saying: “It’s the next big scandal waiting to happen, it’s an issue that frankly crosses party lines and has tainted our politics for too long.

“It’s an issue that exposes the far too cosy relationship between politics, government, business, and money.

“I’m talking about lobbying and we all know how it works, the lunches, the flights, the hospitality, the quiet word in your ear.

“The ex-ministers and ex-advisors for hire helping the business find the right way to get its way – Mr Cameron, do you remember those words?”

She asked; “Do you understand the irony of having used them given many of us believe that the quote depicts your own behaviour with Greensill?”

David Cameron claims to be ‘victim of spellcheck’ during hearing 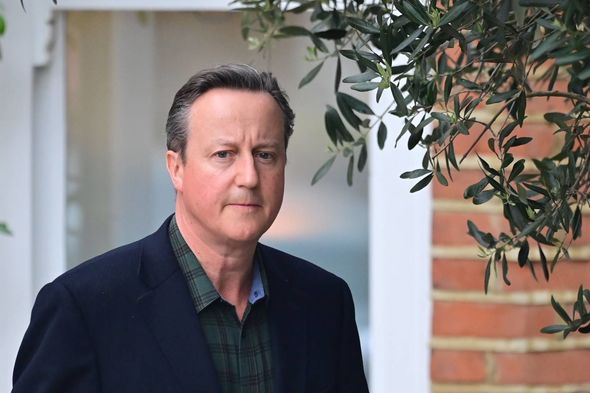