Mr Ross has proposed a “unionist coalition” of cross-party politicians to counter First Minister Nicola Sturgeon’s bid to take Scotland out of the United Kingdom and back into the European Union. His call comes just days after the Scottish National Party launched an independence task force ahead of May’s Holyrood elections.

Mr Ross sent a tweet to Scottish Labour leadership contenders Anas Sarwar and Monica Lennon urging them to take up his offer.

He said: “If it means stopping the SNP and their push for indyref2, I would be part of a unionist coalition.

“The last Scottish Labour leader wouldn’t work with us. 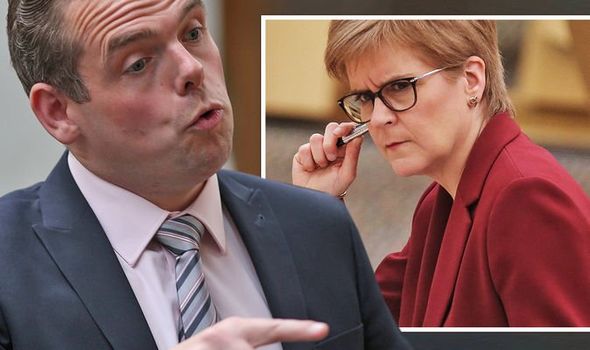 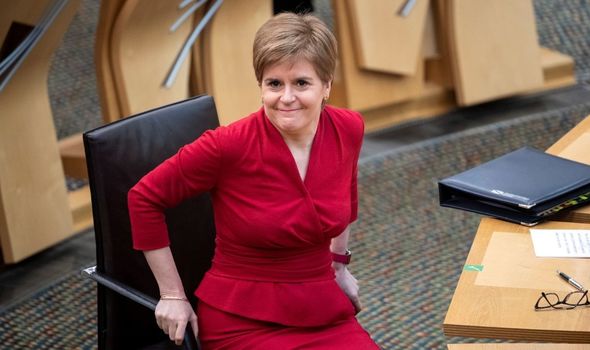 Mr Sarwar bid to lead the party gained momentum on Tuesday after he won the backing of more than half of the party’s MSPs.

His rival Ms Lennon is believed to have secured the backing of at least six Scottish Labour MSPs.

The post has been left vacant by Richard Leonard who announced his resignation last Thursday just four months before the elections.

Mr Ross’ efforts to form a coalition with Labour comes as the SNP continues to dominate the political landscape above the border. 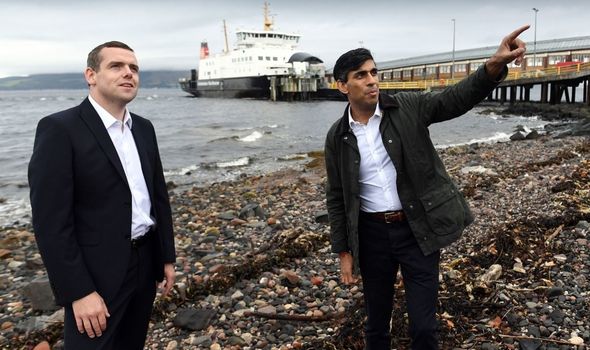 Recent polls have suggested the party is on track to win big in the Scottish Parliament elections.

Last month an Ipsos MORI poll found that more than twice as many people said they intend to vote for Ms Sturgeon’s group compared to those voting Conservative.

And a poll conducted between January 11 and 13 showed huge support for independence. 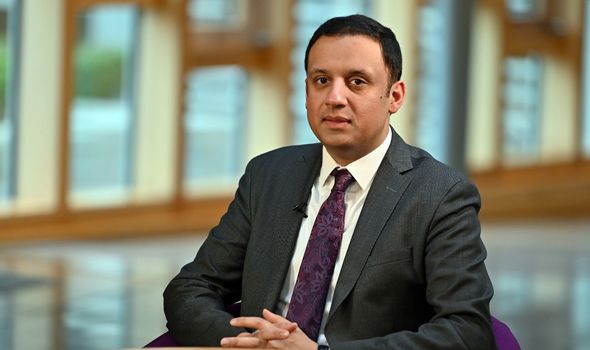 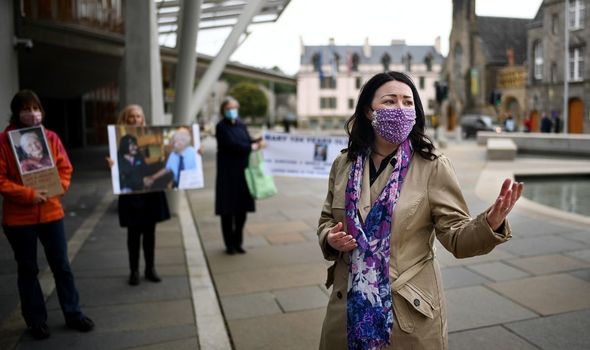 Fifty-one percent of those who took part in the Survation survey backed leaving the UK.

Meanwhile Ms Sturgeon has come under fire over the launch of the SNP’s independence task force in the midst of the COVID-19 pandemic.

Mr Sarwar, who serves as Scottish Labour constitution spokesman, hit out at the move.

He said: “The SNP’s priorities are wrong. Right now, political leaders should be focused on the coronavirus crisis, the vaccination programme and creating stability for the people of Scotland.

“As we emerge from the pandemic, what is needed is a taskforce on jobs, health and education – not on independence.”

Mr Ross said the timing of the announcement was done in poor taste. 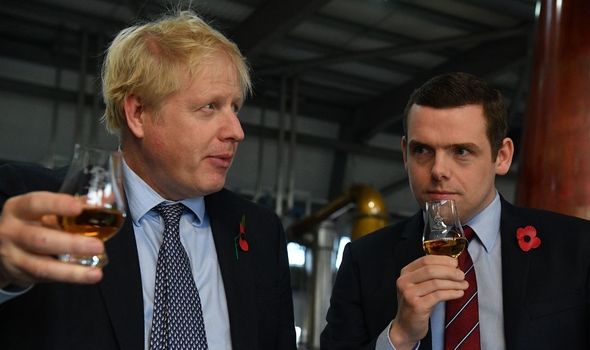 He said the task force is set to get to work “while the rest of Scotland is worried about their jobs and when they’ll get the Covid vaccine”.

The Scottish Conservative leader said the introduction of the task force was part of the SNP’s “shameless push for another referendum”.