“I think frankly it is quite a curious position, I think people up and down the country will be surprised.

“Andy Burnham is resisting targeted measures in Manchester whereas Keir Starmer down in London is calling for a three-week national lockdown across the board.

“That can’t be right, there is a curious political division in what Labour are saying.” 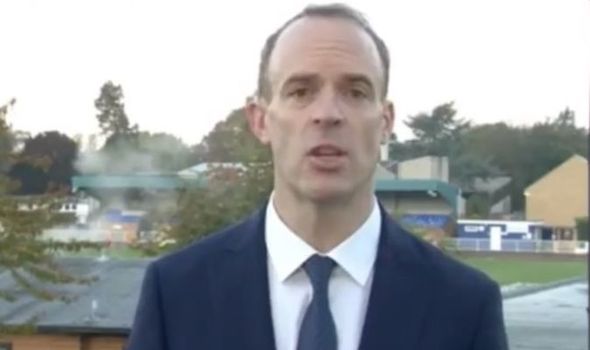 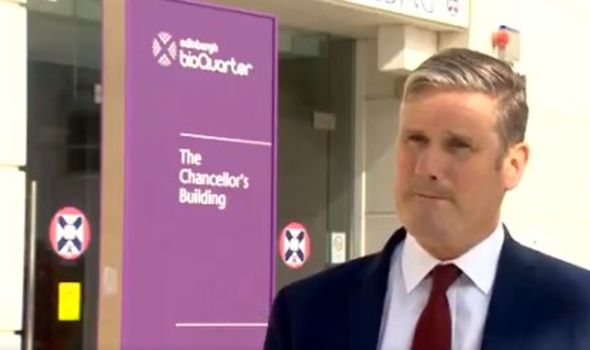 He added: “What we are saying is we take the targeted measures now, if we do that, we can avoid a national lockdown.

“The Government is taking a balanced approach we are following the scientist’s advice very carefully.

“It is in the interest of the people of Manchester that we get this deal done.”

During his appearance on BBC Breakfast, Mr Raab was involved in a number of clashes with Mr Stayt regarding the Mayor of Manchester.

The BBC host asked: “Is a national lockdown something that the Government is still actively considering?”

“Put them in place with local authorities and with local leaders to avoid a national level lockdown. 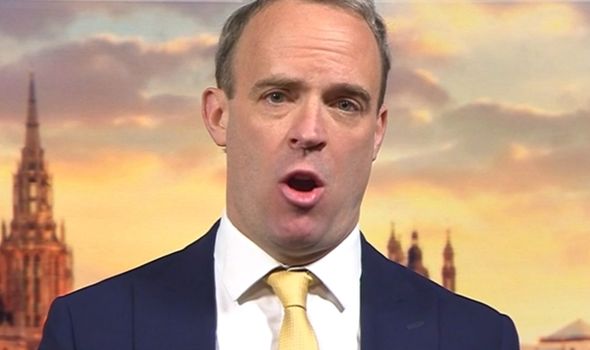 Mr Stayt interjected: “I don’t want to go back to that point.

“I don’t want you to make that point again because you’ve made that already.”

Mr Raab responded: “Sorry, with the greatest respect, I’ll answer the questions in the way that I deem apporpriate, you can ask any question you like.”