The hard left Unite general secretary accused Sir Keir of presiding over the persecution of a “decent man” as Labour’s Civil War intensified. In a television outburst he accused the Labour leader of having “disregarded process” by not restoring the whip after a panel of five national executive committee (NEC) members readmitted Mr Corbyn to the party. “An NEC panel, a unanimous NEC panel of five individuals, made a decision,” he told the BBC. 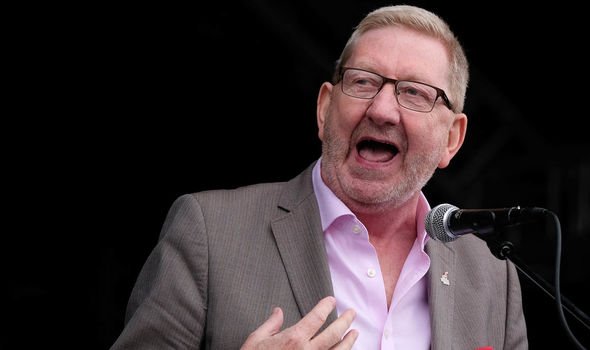 “And let me just make this clear, out of the five – in case there’s any dubiety – there are only two out of those five who could be described as Corbyn supporters.

“And yet it was a unanimous decision and now Keir seems to have disregarded process and stepped in with this extraordinary decisions. It looks to me very much like a witch hunt and persecution of a decent man.

“You know, people can disagree with Corbyn on a whole host of things but I think most people regard him as a decent, honest individual and to be persecuted and witch hunted in this way is not the Labour Party way of doing things.”

Mr Corbyn was reinstated three weeks after he was suspended over his response to a scathing Equality and Human Rights Commission (EHRC) report.

The equalities watchdog has ordered Labour to establish an independent process to deal with anti-Semitism issues, rather than the system which dealt with Mr Corbyn’s case. 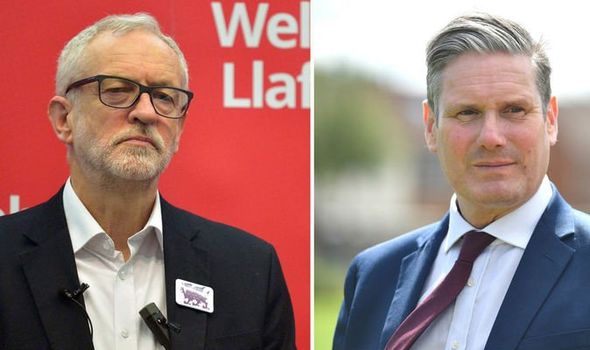 But Sir Keir’s decision to block his predecessor from sitting as a Labour MP immediately reignited the civil war on the opposition benches.

Shadow chancellor Anneliese Dodds said a “politicised” disciplinary process had resulted in Mr Corbyn’s readmittance to the party after his suspension.

Former shadow home secretary Diane Abbott, an ally of Mr Corbyn, questioned whether Sir Keir would ever have been elected leader if members knew how he would act against his predecessor.

She said excluding Mr Corbyn was “wrong” and Sir Keir’s actions were “no way to unite the party”.

But prominent Jewish Labour MP Dame Margaret Hodge suggested she would have left the party if Mr Corbyn had been readmitted to the PLP and Sir Keir’s actions “did a lot to restore his credibility”. 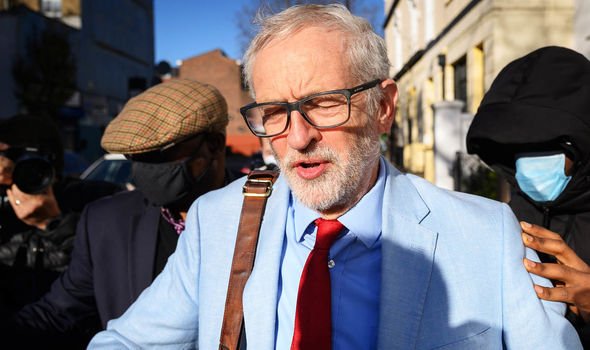 Dame Margaret told the BBC’s Today programme: “It was completely wrong for the party to let Corbyn back in under a process that was shown, again, to be broken and politically corrupted, and I think it was completely right of Keir Starmer to deny Jeremy Corbyn the whip.”

Ms Dodds told Today it was “a matter of huge regret”, adding: “We have to sort out that system, it cannot remain as a politicised system.”

Asked whether there could be a way to readmit Mr Corbyn to the PLP, she said Sir Keir had promised to keep the position “under review”.

Ms Abbott was one of more than 30 MPs and peers in the left-wing Socialist Campaign Group calling for Mr Corbyn to have the whip restored.

The group said: “The decision not to restore the whip to Jeremy Corbyn is wrong and damaging to the Labour Party.”