The Sky News presenter lashed out at the Labour MP for his comparison of Boris Johnson who is battling to remain in No 10 as his handling of the row over scandal-hit former deputy chief whip Chris Pincher became the latest issue to raise questions over his judgment. A humiliating apology from the Prime Minister was unable to prevent the departure of two senior ministers and potential leadership rivals, with both writing incendiary resignation letters. Mr Bryant said: “Remember when he did all that stuff about Jimmy Savile?

“He’s done far worse and I also want to know why Chris Pincher is still an MP.”

Ms Burley interjected: “I’m not sure we can compare the Prime Minister to Jimmy Savile.”

The Labour MP continued: “I’m not comparing him, I’m comparing the Prime Minister who believed to be a sex pest to be in charge of the welfare part of the whips office.

“That is a serious mistake and the Prime Minister said yesterday that he should have known that Chris Pincher could never learn and he would never change. 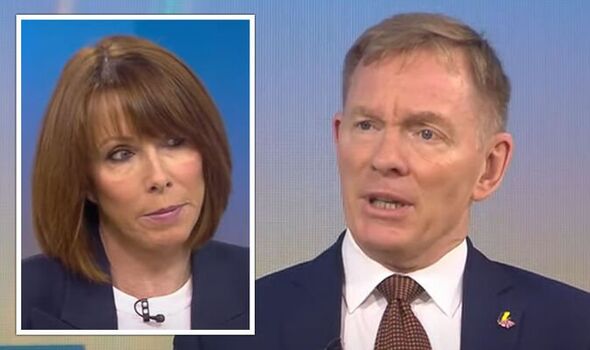