Labour leader Sir Keir Starmer has appointed Kate Green MP as his new shadow education secretary. The Stretford and Urmston MP replaces Rebecca Long-Bailey, who was sacked from the opposition front bench this week. Sir Keir said: “I’m delighted to appoint Kate Green as shadow education secretary. Kate has spent a lifetime campaigning against child poverty and educational inequalities. I look forward to working with her in this new role.”

Kate Green MP, the newly-appointed Labour shadow cabinet member, said: “It’s a privilege to have been asked to serve as shadow education secretary.

“The coronavirus pandemic has had a devastating impact on children’s education.

“I look forward to working with teachers, unions, parents and councils to help ensure we get our children back in school as soon as possible.” 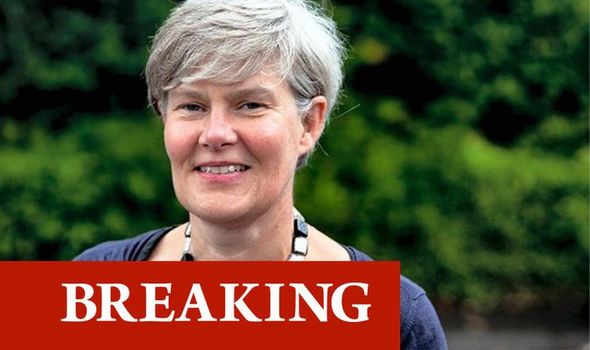 The news comes after the Labour leader fired Rebecca Long Bailey after she shared an article on Twitter in which actor Maxine Peake linked the death of George Floyd with US police training supposedly done by Israeli forces.

He sacked Mrs Long-Bailey, MP for Salford and Eccles, from his frontbench team on Thursday after she tweeted that actress and Labour supporter Maxine Peake was “an absolute diamond”, adding a link to an interview with her on the Independent website.

In the article Ms Peake suggested US police learned violent tactics from Israeli secret services – a claim she subsequently described as “inaccurate”.

Sir Keir decried the allegation as anti-semetic and called it a “conspiracy theory.”