Joe Biden will again put the UK at the “back of the queue” for trade talks, according to sources within the Biden campaign. The Democrat Party nominee for US President has reacted furiously to claims this week that Boris Johnson will throw out the Brexit agreement on Northern Ireland. BBC Newsnight’s US Correspondent David Grossman said that Mr Biden will dismantle any progress made in the talks so far.

Grossman said: “In his first few months, Biden will have to choose where to put his political capital.

“I’ve been speaking to people who are plugged into his campaign who say that if not at the back of the queue, what is happening will make a Biden Presidency far less likely to invest that capital in a UK-US trade deal.

“It could take a lot longer to realise – if at all.”

“As the UK and EU work out their relationship, any arrangements must protect the Good Friday Agreement and prevent the return of a hard border.”

JUST IN: Trump praises Putin and Kim Jong-un as ‘tough’ and ‘smart’ on TV 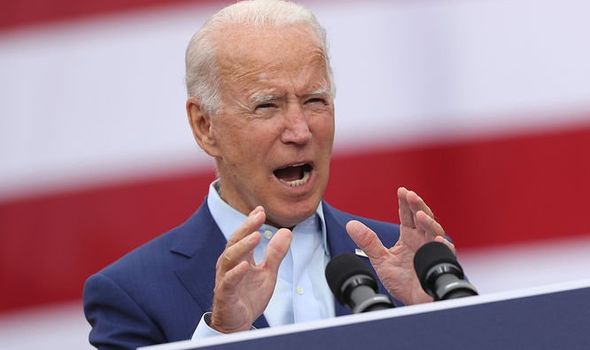 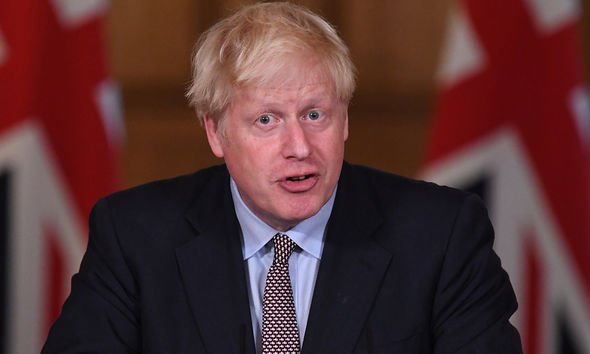 Richard Neal, one of the most senior Democrats in Congress, condemned the latest UK decision in an interview with BBC Newsnight.

Mr Neal is chairmen of Ways and Means Committee, which would have a decisive influence on ratification of any trade deal.

He told the BBC: “There will be no trade agreement on a bilateral basis with the UK if they re-establish a hard border.

“Speaker Pelosi and I are determined that will not happen. 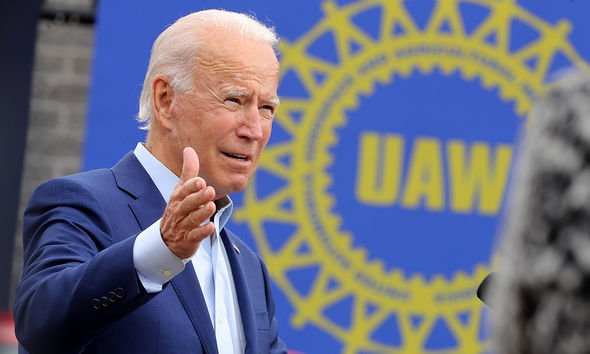 “This idea that you could arbitrarily determine that you could re-establish the border after giving repeated assurances that that would not happen is a violation of the good faith that we all entered into in the negotiations.”

On Wednesday, the US House of Representatives Speaker Nancy Pelosi warned that there will be “absolutely no chance” of a trade deal with Britain if Boris Johnson overrides the Brexit deal with Brussels.

Ms Pelosi, arguably the most powerful Democrat politician in the US, said that the Congress would never pass an economic agreement that it felt could “imperil” the Northern Ireland peace accord. 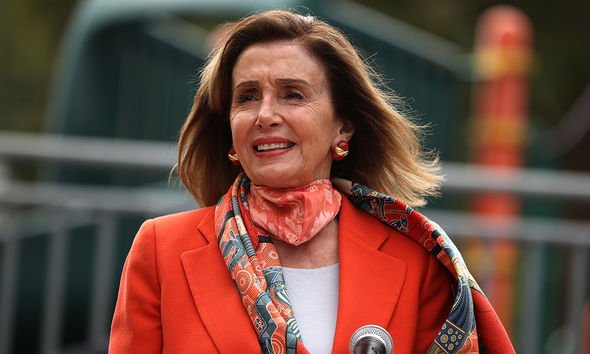 The UK and EU are set to hold emergency talks later today amid concern in Brussels over Boris Johnson’s plans to override and disregard key parts of the Brexit withdrawal agreement.

Mr Johnson’s proposed Internal Market Bill, which was published on Wednesday, addresses the so-called Northern Ireland Protocol – an element of the Withdrawal Agreement intended to prevent a hard border returning to Ireland.

The plans would give ministers sweeping powers to “disapply” part of the deal concerning Northern Ireland that Boris Johnson signed in January.