In a U-turn, officials from the British Crown Dependency said the extension until July 1 is a sign of “good faith” that the row over France’s post-Brexit rights can be solved. French Maritime Minister Annick Girardin said they would reopen negotiations with the Channel Island of Jersey “in the coming hours”.

Local leaders in Normandy have also lifted a ban on Jersey fishermen landing their catches in its ports.

It comes after a tense row over the licensing of French fishing boats with tensions flaring over the new access rules.

Jersey ministers initially said that from April 30th, French boats would be required to obtain licences to carry on fishing in the island’s waters under the terms of the trade deal with the EU. 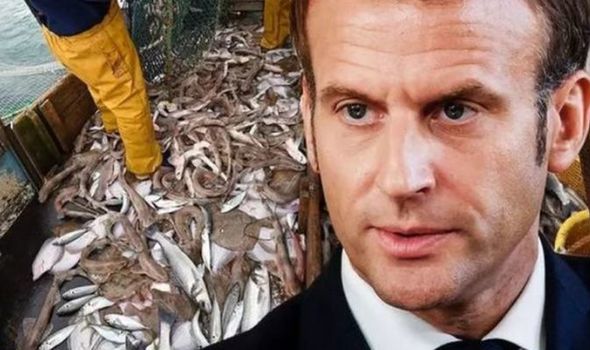 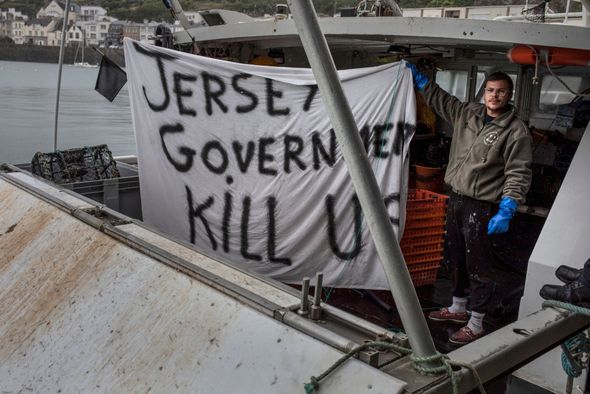 But French fishermen said the conditions on licenses were imposed without any discussion with Paris, and effectively created new zoning rules.

Speaking in the French Parliament this evening, Ms Giardan added: “Jersey has proposed pushing back these technical restrictions to July, so we can resume talks in the coming hours, and I am going to respond in writing.”

In a statement, the Jersey Government said: “As a sign of good faith, Jersey has offered to give recently licensed French vessels until July 1 2021 to provide further evidence of their track record. 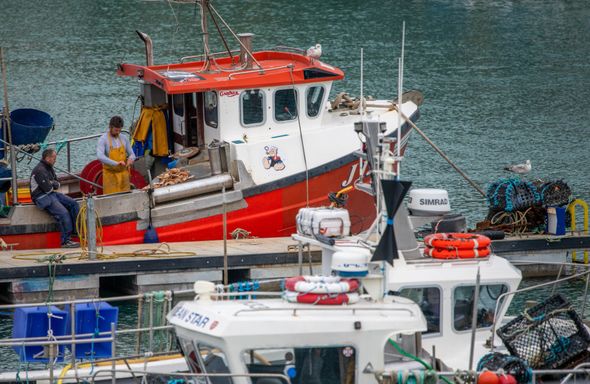 “It has been made clear that any outstanding evidence must be provided during this period.”

The offer applies to some of the new conditions on French licences which include the limits on days allowed in Jersey waters as well as rules on gear that can be used by licensed vessels.

He emphasised the rules would apply to both EU and Jersey fishing vessels. 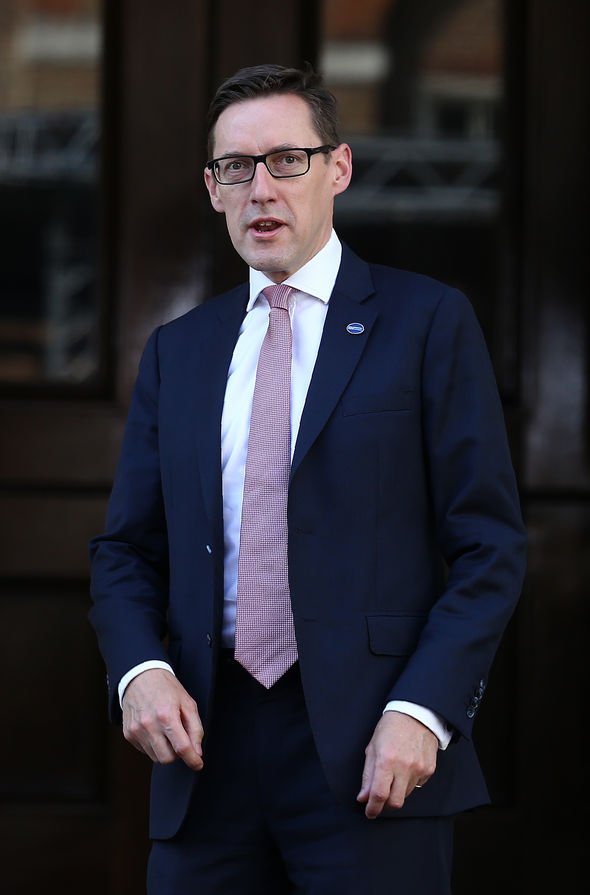 Speaking in the Jersey Parliament, he added: “Our objective remains to find a way forward for all fisheries who have a proven economic link to Jersey waters and return to the cordial, positive relations we have enjoyed for decades with our closes neighbours in Brittany and Normandy.”

Ian Gorst, Jersey’s External Relations Minister added the government would like to “move beyond recent events and focus on finding a resolution” to the fishing arrangements.

But he defended the new system and made clear the British Crown Dependency would “continue to manage our own waters”.