The Government is reportedly planning to pass new laws to temporarily cut Britain’s overseas aid as part of Chancellor Rishi Sunak’s spending review. MPs believe that a one-off cut to the aid target from 0.7 percent of GDP to 0.5 percent would make a saving of around £4billion. Former Conservative Treasury minister Simon Clarke clashed with Labour MP Siobhain McDonagh over the potential consequences of the move on BBC Politics Live.

Ms McDonagh said: “My mum would say this is about knowing the price of everything and the value of nothing.

“We’re talking about a relatively small amount of money that has a huge impact.”

But, the Labour MP hit back: “We’re going to get back to where we were when the Conservatives decided they weren’t supporting free school meals.” 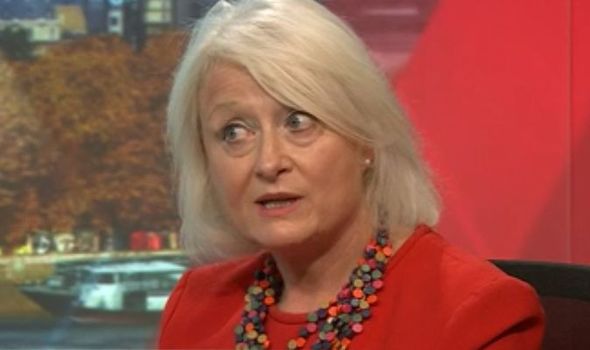 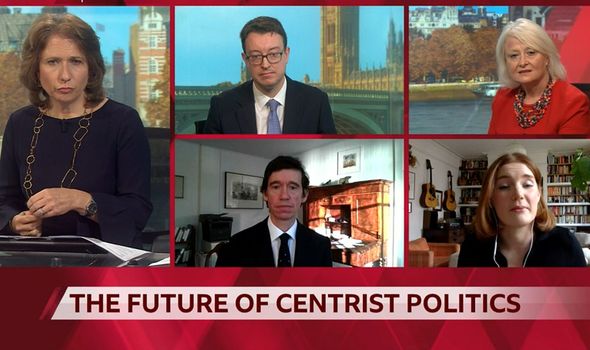 Host Jo Coburn pointed to the Office of Budgetary Responsibility’s report which warns the UK is facing a potential deficit this year of over £370billion.

This is the highest since the Second World War.

Ms McDonagh responded: “That’s £370billion and this would save £4billion, but what are the consequences of saving that £4billion?”

Mr Clarke shot back: “Well less debt for the UK, for a start.” 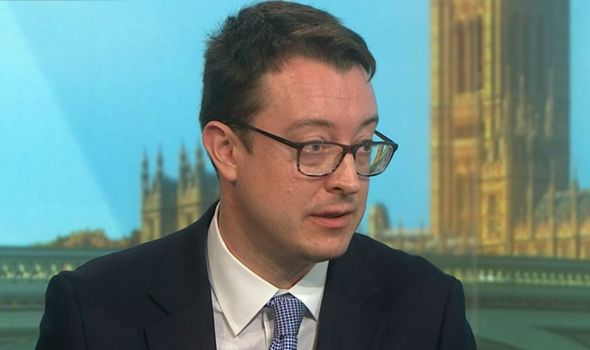 The Labour MP continued: “It’s back to the not giving people free school meals over the Christmas holidays.

“It’s a simple drop in the ocean.”

Mr Clarke added: “I don’t think my constituents regard £4,000 million as a drop in the ocean.” 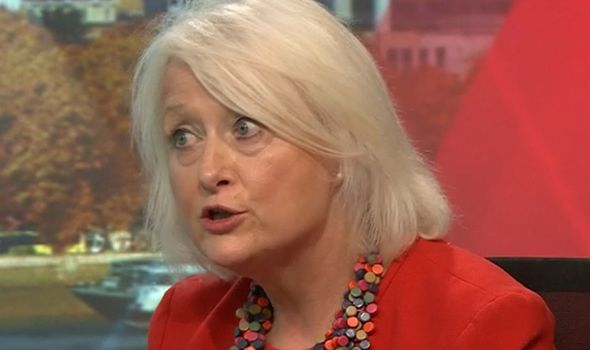 Foreign aid spending is linked to the UK’s gross national income, which has badly hit by the pandemic.

The commitment to spend 0.7 percent of UK income on foreign aid was enshrined into law in 2015.

There has been speculation that a temporary, one-off cut to help pay down the deficit is on the cards.

This has sparked fears among MPs that the reduction could be made permanent.

It is understood Mr Sunak’s reforms will require new legislation to be passed by Parliament.