The Internal Market Bill proposes the arrangements for trading between the four UK nations after the Brexit transition period ends. The bill was introduced by the Government to Parliament earlier this month and on Monday, MPs voted on whether the controversial legislation should pass the second reading.

Did the Internal Market Bill pass?

Labour’s amendment to block the UK’s Internal Market Bill from receiving a second reading was defeated by 340 votes to 263, a majority of 77.

The Government was expected to pass Monday’s reading, however, votes later down the line are expected to see Tory MPs rebel against it.

The Bill was introduced to the House of Commons and given its first reading on Wednesday, September 9. 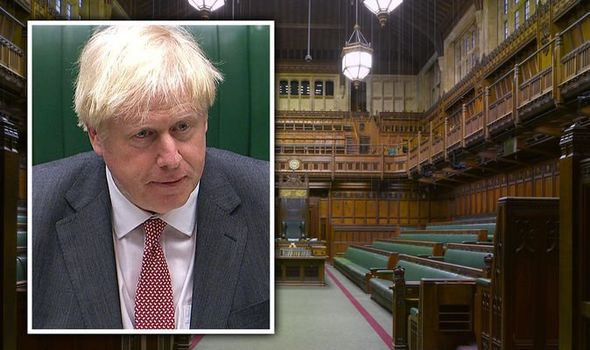 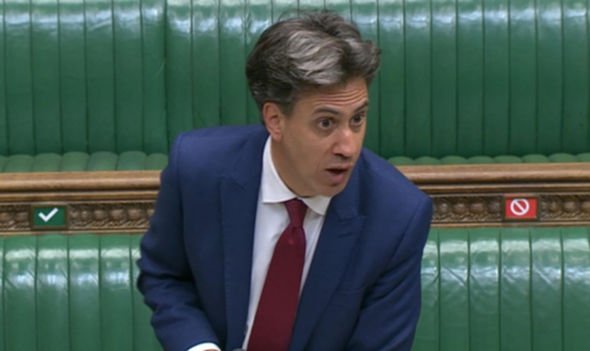 The vote will be followed by consideration in Committee of the Whole House on Tuesday and Wednesday this week and on Monday, September 21 and Tuesday, September 22.

The result comes as senior Conservative MPs had warned the Government they would not support a Bill which a minister last week admitted will break international law.

Tory chairman of the Justice Select Committee Sir Bob Neill said he cannot vote in favour of the UK Internal Market Bill unless rules relating to the movement of goods between Britain and Northern Ireland are removed.

Sir Bob told the Commons: “I see the Chancellor of the Duchy of Lancaster (Michael Gove) listening, I hope he’ll be able to go further than the Prime Minister either tonight, or in the course of this Bill, and assure us that those provisions will not be brought into effect unless and until every one of those legal mechanisms open to us have been exhausted and unless and until there has been a specific vote of this House. 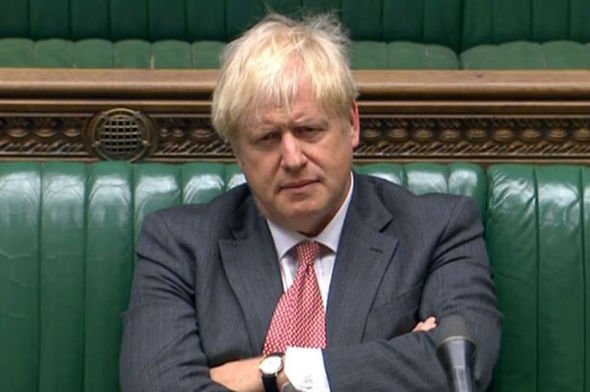 “I hope that we will take the opportunity to change and improve these clauses and the way in which they might operate so that we do not fall into a means of damaging our reputation.

“That is why I can’t support the Bill tonight, I hope that we will see amendments to change what I believe are egregious and needless and potentially damaging elements of part five of the Bill.”

Conservative Charles Walker (Broxbourne) called on the Government to “exhaust all other options before we press the nuclear button”.

“I’m not going to be voting for this Bill at second reading because if you keep whacking a dog, don’t be surprised when it bites you back. We are all Members of Parliament and we deserve to be taken seriously.” 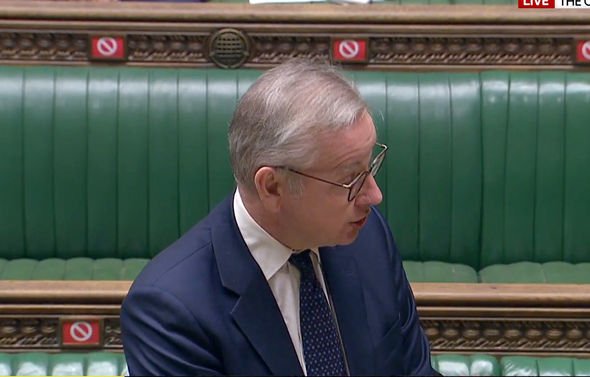