Transport Secretary Grant Shapps said he is pushing for more countries to be made quarantine-free as their vaccination rates catch up with Britain’s. Spain, France, Italy and Greece – which are currently amber locations – are next in line to be given the all-clear.

But Mr Shapps appealed for people to have “a little more patience as the world catches up with our vaccine programme”. Asked why holidays were still being sold to countries on the amber list, he said the Government had moved from a system where things were “illegal” to one where people were expected to “apply common sense”.

Just 12 countries are on the current green list, with Portugal being the only major European destination.

Many favourite hot spots are still stuck on amber, meaning travel to them is discouraged but not banned. 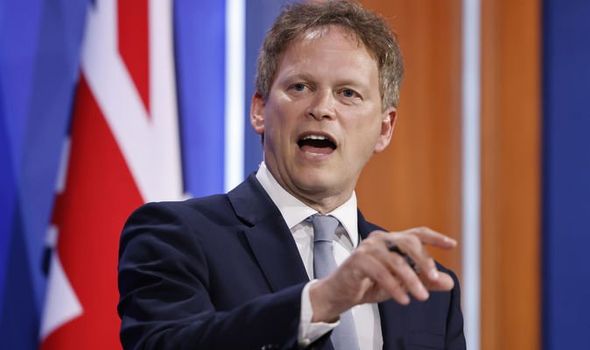 Travellers returning to Britain from an amber location must quarantine at home for 10 days and take a pre-departure Covid test and two post-arrival tests.

Despite Gover- nment warnings that people should not travel to amber-rated countries for holidays, hundreds of thousands have gone anyway.

Millions more are believed to have gambled by booking trips to popular locations later in the summer.

EasyJet chief Johan Lundgren said Britain is falling behind European countries which are opening up.

He added: “We urge the Government to look at data again and make sure it is following the rules it set up.”