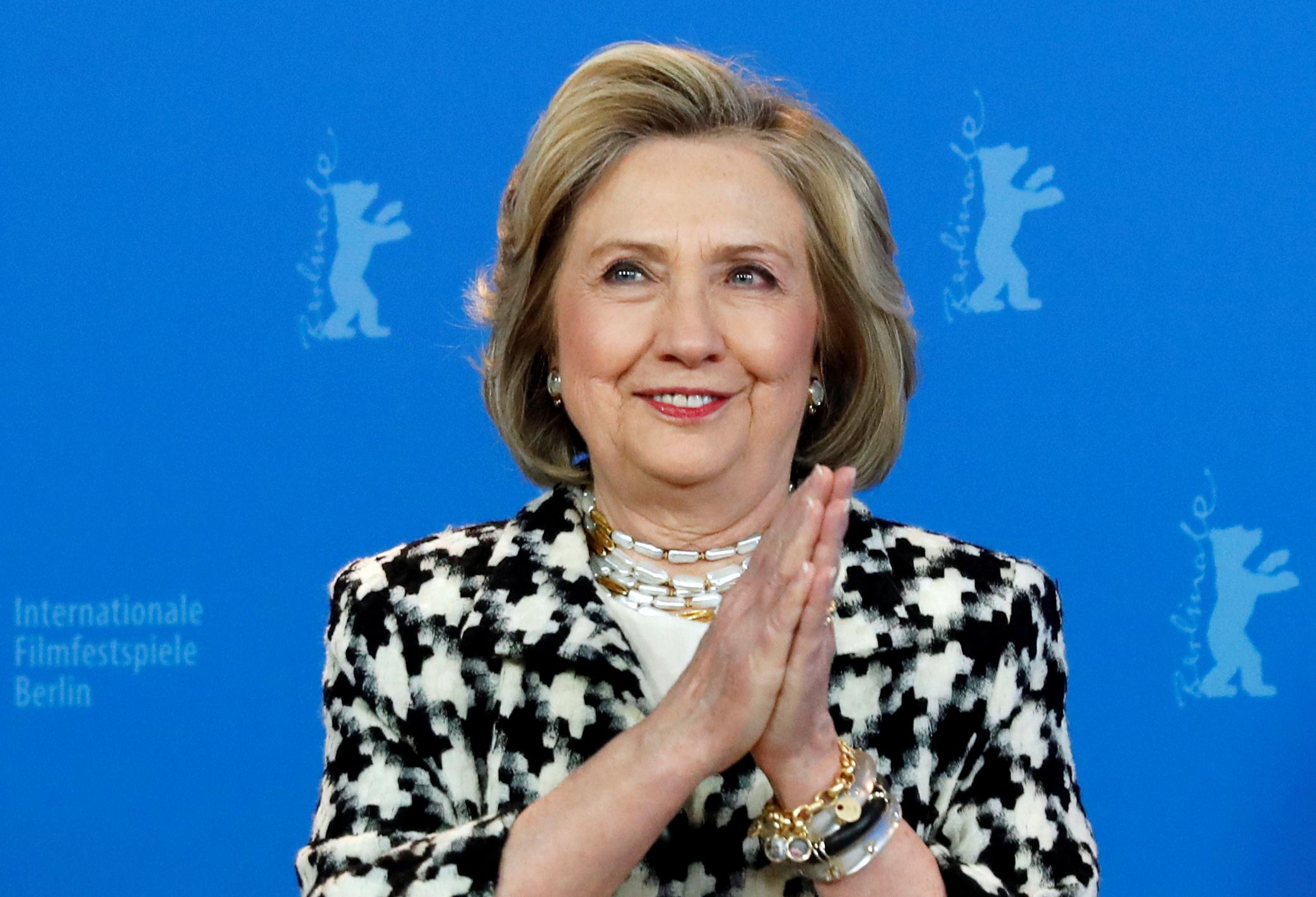 NEW YORK (Reuters) – Former U.S. presidential candidate Hillary Clinton will endorse the campaign of her fellow Democrat Joe Biden on Tuesday, according to a person familiar with her plans.

Clinton posted a photo of herself arm-in-arm with Biden on Twitter and suggesting that she would be the “surprise guest” for an afternoon Biden campaign women’s town hall.

The endorsement marks the latest in a series of high-profile Democrats lining up behind Biden ahead of what is expected to be a tight Nov. 3 election rematch between their party and Republican President Donald Trump.

Clinton, a onetime U.S. secretary of state, former senator from New York and wife of past President Bill Clinton, lost the 2016 presidential race against Trump in an election that is still the source of anger and consternation among many liberals who expected to elect the first female president but also wrestled with whether they chose the right candidate.

The endorsement, which is expected at Biden’s online event, is no surprise. Biden is already his party’s presumptive nominee after his rivals dropped out, including Senator Bernie Sanders, who bitterly clashed with Clinton when they contested their party’s 2016 primary.

Biden was Barack Obama’s vice president, and Clinton his first secretary of state. Both simultaneously considered presidential runs, but Biden ultimately decided against mounting a campaign then as he grieved over the death of his son Beau. Obama endorsed Biden’s current campaign two weeks ago.