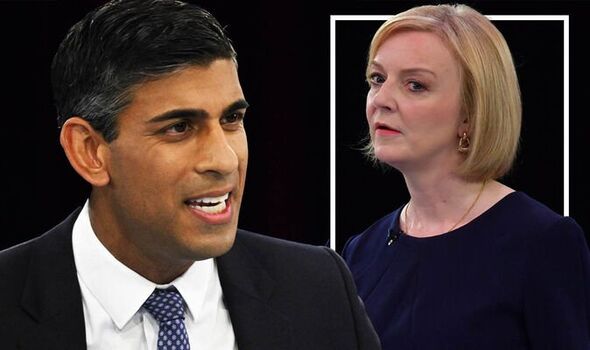 Despite having voted to stay in the EU in the referendum, Liz Truss has cast herself as a fervent Brexit supporter;  she now says she was flat “wrong” to back remain.

Rishi Sunak, meanwhile, voted Leave in the 2016 referendum but so far has been no match for Ms Truss’s dogged enthusiasm

At a Tory leadership hustings earlier this week, the pair agreed that fixing the Northern Ireland Protocol, an issue which has now raged for months, was key. But how they’d do this was another matter.

Ms Truss, on the other hand, hailed her own skills as a negotiator, saying she had been uncompromising in talks with Maros Sefcovic, the European Commission Vice President. Truss-backer Matthew Robinson, who chairs the Northern Irish Conservatives, said: “She led the charge with the negotiations on the protocol and is uniquely placed to know the detail of that inside out. I trust that the [Northern Ireland Protocol] Bill is in safe hands under her leadership.”

With the results due in little more than two weeks, the new Tory leader and Prime Minister will certainly have a lot on their hands. So what would you like to see them do first?