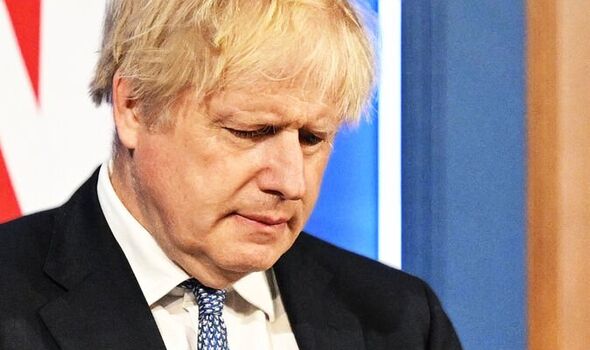 Boris Johnson’s Monday morning has gone from bad to worse after it emerged he will face a vote of no confidence this evening in the House of Commons after at least 54 Tory MPs have declared their lack of faith in the Prime Minister.

It comes after months of scandal and a police investigation following the emergence of multiple lockdown busting parties taking place in Downing Street and Whitehall, resulting in a Labour poll lead and serious distrust in the Prime Minister throughout the public and his own party.

The Prime Minister all but brushed off the criticism, saying he was determined to get on the with job of delivering his Levelling Up agenda and Brexit to the UK.

But even his determination may not be enough to save his skin, as the UK battles the worst cost of living crisis for a generation and the highest inflation in decades – with a new poll from Best for Britain showing every region of the UK now believing voting for Brexit to have been a mistake.

The YouGov poll asked respondents whether they thought Britain was right or wrong to leave the EU, to which 49 percent voted it was wrong compared to 37 percent saying it was right.

What’s more, the Northern Ireland Protocol has created even more stumbling blocks for the Government, with an all-out trade war with the EU on the horizon.

So, do you think Boris Johnson’s double disaster will see him out of office? Has he failed you on Brexit? Do you think the Prime Minister can deliver what you voted for?