Sir John Bell, regius professor of medicine at Oxford University, who has been overseeing the Government’s coronavirus antibody test programme and advising ministers, told BBC Radio 4’s Today programme that Prime Minister Boris Johnson’s aim to test millions of people per day in rapid testing would come in stages. A report in the British Medical Journal (BMJ) said the UK has drawn up plans to eventually carry out up to 10 million COVID-19 tests a day by early next year.

Sir John said: “Let’s back off the 10 million a day,” adding: “It’ll be two or three million I think, in the first instance.”

Asked whether he had advised the Prime Minister not to use the word “moonshot”, Sir John said: “Well, I do remember the space shuttle Challenger.

“So there are several ways to do moonshot. Apollo 13 (sic) was great, Challenger was not so great.”

Sir John said that a “second wave” of COVID-19 had led to a surge in demand for tests.

He said: “I think what’s going wrong is the second wave. 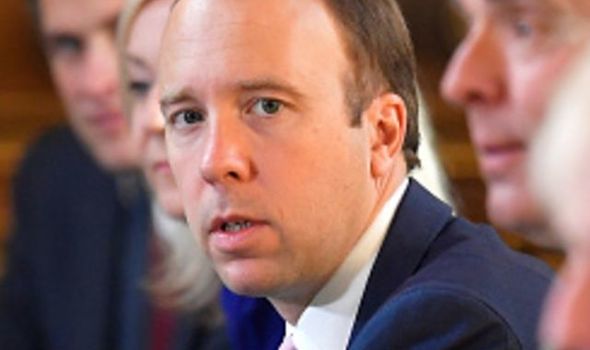 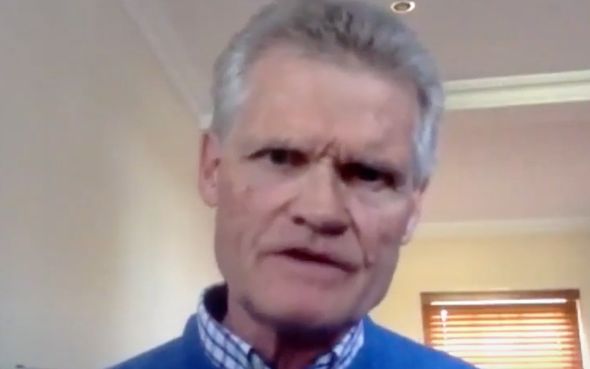 “A month ago they had spare capacity in testing – significant spare capacity – but I think what has been underestimated was the speed at which the second wave would arrive, but also the pressure put on the system from children returning to school, and the testing demands associated with that, and people increasingly out and about.

“So, I think they are definitely behind the curve in terms of getting the necessary tests for what we need today.”

Sir John added there would be a “significant increase” in testing capacity over the next two weeks.

“But this will get worse because of course we haven’t hit winter yet – we haven’t all started to sniffle, get fevers, get colds, and that’s going to add additional confusion to the problem,” he said.

“The demand will go up. The real question is whether they can get supply in a position where it can outpace demand, and that’s the challenge at the moment.”

Can’t see this Brexit poll? Click here to open in your browser

NHS Providers chief executive Chris Hopson told BBC Breakfast that the NHS “simply can’t spare members of staff waiting for tests, not being able to come into work” and patients unable to get tests.

“There is a significant impact and a growing impact on the NHS, and that is a problem,” he said.

The Government is “surging capacity” in local lockdown areas and tests are available within a 10-mile radius, Home Secretary Priti Patel said.

Speaking on BBC Breakfast, she said it was unacceptable that people have been unable to get tests, adding: “Clearly there is much more work that needs to be undertaken with Public Health England and the actual public health bodies in those particular local areas.

“As a Government we work with Public Health England to surge where there is demand in local hotspot areas and we continue to do that.”

On access to testing, she said the majority of tests are available within a 10-mile radius.

“It seems to me there’ll be extreme cases where people can’t get to test locations within that radius but that doesn’t mean that Public Health England are not working night and day to boost capacity,” she added.