Mr Galloway was swift to respond to a spat between pro-independence figures Pete Wishart and Angus Macfadyen. Mr Wishart, SNP MP for Perth and North Perthshire, posted a tweet claiming record-breaking satisfaction ratings for the party and called for an end to criticism from supporters of Scottish independence.

You’d need a heart of stone not to laugh

He said: “The SNP is at 58 percent with record-breaking satisfaction ratings.

“The public are with the SNP and with independence.

“The only people who can beat us now are ourselves.

“The #SNPbad from some indy supporters must stop.” 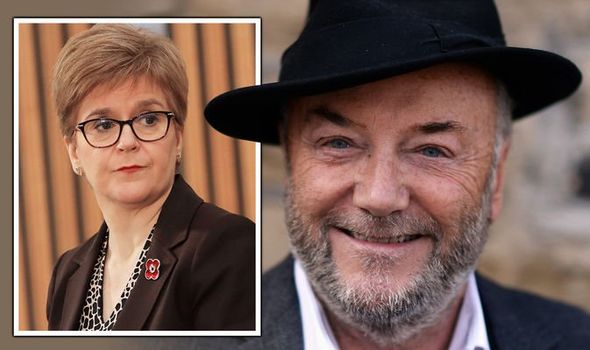 Scottish actor Mr Macfadyen responded on Twitter, saying: “Some indy supporters? You’ve lost 45,000 members in the past year because of your insufferable and arrogant inability to listen to those who swept you to power.

“Keep going, see where it leads you.

“Where’s the Indyref cash by the way. Still waiting on an answer to that.”

Former Labour MP Mr Galloway, a longstanding critic of the SNP, joined the row with a brutal jibe.

He said: “You’d need a heart of stone not to laugh…” 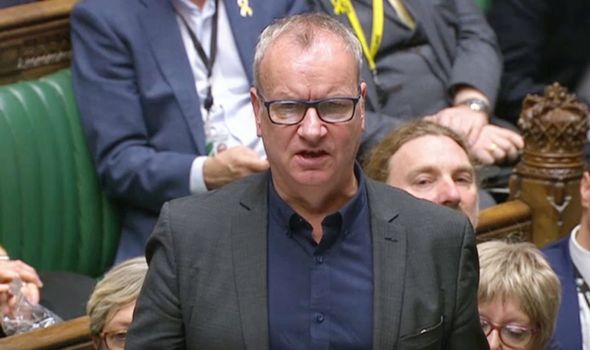 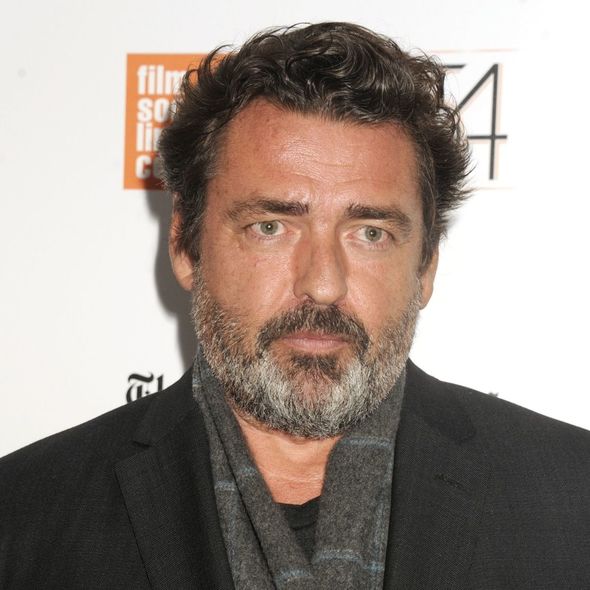 The civil war within the IndyRef2 campaign erupted as the UK Government’s Scottish Secretary stood firm in his opposition to another vote.

Alister Jack has dismissed any notion of another independence referendum despite questions over the “once-in-a-generation” argument being “rhetorical flourish”.

Scotland’s Constitution Secretary Mike Russell last month said a second vote could be held as early as next year with a shorter campaign than the one during the 2014 poll.

But in an interview with the BBC, Mr Jack suggested a generation could be “25 or 40 years”.

And in conversation with Good Morning Scotland, he said: “We had a referendum, it was once in a generation, as a democrat I respect the outcome of referenda, we’re delivering on Brexit, and we are respecting the outcome of the 2014 referendum on independence.

“In the white paper for independence produced by Alex Salmond and Nicola Sturgeon, once in a generation is referred to a number of times in that paper almost in the first six paragraphs, and then a number of times thereafter.

“It was not a rhetorical flourish and nobody should ever allow that to become a fact because it simply isn’t one.

“The white paper was about a lot of nonsense on an economy built on 110, 120 dollars for a barrel of oil. 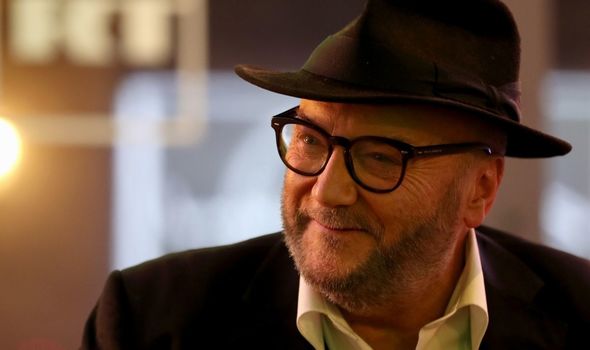 “When you’ve had a 300-year-old enduring partnership as successful as the United Kingdom, you don’t then go into a period of neverendums until a party that has one objective, which is to separate Scotland from the rest of the United Kingdom, gets its own way.

“They are as you know a party of government at the moment – but they are a party that view everything through the prism of separation.

“I don’t think we should keep having referendums until they get their own way, it should respect the outcome of the one we had.”

In the latest opinion poll, Survation suggests support for Scottish independence is at 54 percent, with the same percentage backing SNP on the constituency vote in the Holyrood election in six months’ time.