Dan Wootton’s guests disagreed on whether the Commons Privileges Committee was right to proceed with its investigation into whether the outgoing Prime Minister misled Parliament over lockdown-breaking parties in Whitehall. The Kiwi-born GB News presenter was joined by a star-studded panel, including the chief officer of the Cheshire Association of Local Councils Jackie Weaver.

However, Christine Hamilton, the wife of former Tory MP and current UKIP leader Neil Hamilton, locked horns with the co-founder of Conservatives Against Racism for Equality Albie Amankona over Parliament’s inquiry.

Mr Amankona said: “We have due process in this country and when public interest changes that due process still continues.

“I find it difficult to claim that this Privileges Committee is rigged when four in seven of the MPs on this Committee are Conservatives and indeed the whole House of Commons, which has a Conservative majority of almost 80, will confirm any recommendations that the Committee makes.”

Ms Hamilton, who finished third in the first-ever series of I’m a Celebrity Get Me Out of Here in 2002, replied: “I don’t think this is rigged at all, but I do think MPs should be concentrating on the things that really matter to people.

JUST IN: ‘Get the nation’s backing!’ New PM MUST call snap election to have mandate to rule – poll 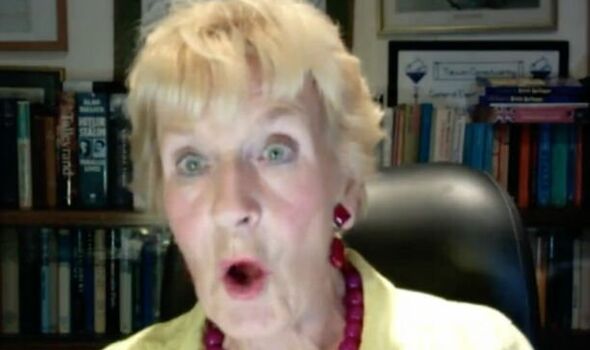 “This is a hangover now [and] Boris is about to be gone.”

She also claimed “As so many of the members, whether they are Tory or otherwise, are on record as having fairly viciously attacked Boris, it would never be allowed in a court of law.

“If he knowingly misled Parliament that is very serious.”

Ms Hamilton concluded by alleging it was a “Westminster bubble” story which constitutes a “witch hunt”.

The debate came after allies of Mr Johnson claimed Parliament’s partygate probe was “rigged” against the Prime Minister.

Culture Secretary Nadine Dorries, a loyal defender of Mr Johnson, alleged it represented the “most egregious abuse of power”.

DON’T MISS:
Boris is on holiday while the economy crashes – but RISHI is to blame [ANALYSIS]
Direct payments’ as only solution to tackle current energy crisis  [REPORT]
Tories has played us for mugs, we wanted Boris not these 2nd-raters [INSIGHT] 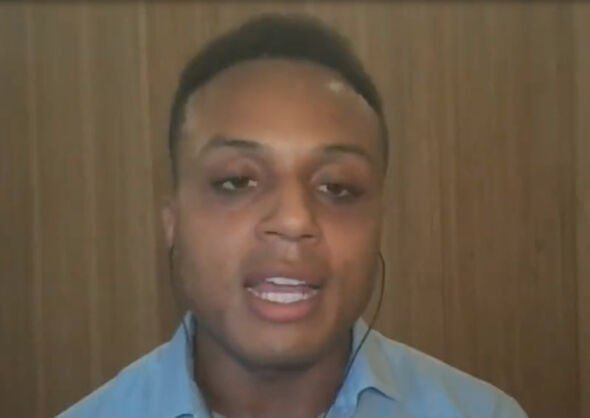 The Committee was previously set to investigate whether the former Mayor of London “deliberately” or “knowingly” misled Parliament.

However, it has subsequently published a report which claimed: “Intention is not necessary for a contempt to be committed.”

The investigation, which will be chaired by Labour’s ex-Commons Leader Harriet Harman, is expected to drag on for months.