The prime minister on Wednesday faced a growing uprising from Tory backbenchers for reducing the amount the Government sends abroad from 0.7 percent of gross national income to 0.5 percent in 2021. Amid uproar across the political spectrum, a Foreign Office minister resigned in protest over the move. Express.co.uk conducted a poll asking readers if Mr Johnson was right to break the Conservatives’ election manifesto pledge and cut the foreign aid budget.

Ninety-eight percent (17,068) of respondents backed the Prime Minister while only two percent (393) opposed his decision.

Just 62 readers (less than one percent) said they didn’t know.

In comments, many people said they would rather see taxpayers’ cash funnelled into UK-based projects rather than spent abroad.

One person said all money sent overseas should be halted until the UK economy recovers from the coronavirus pandemic. 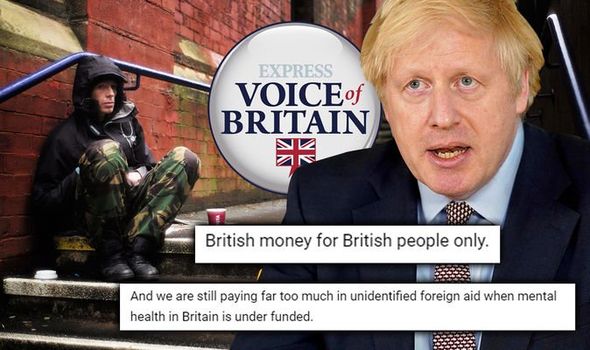 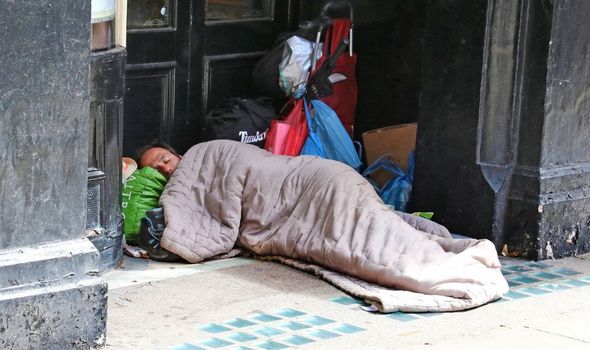 They said: “The foreign aid must go until we have recovered our country’s economy.

“As for this huge debt, businesses that profited from ‘eat out to help out’ should be surcharged.

“Also, people who were paid to sit at home on 80 percent of pay should be given a higher tax code when they eventually start work again.”

A second reader said they would rather see the poorest in British society benefit from the money. 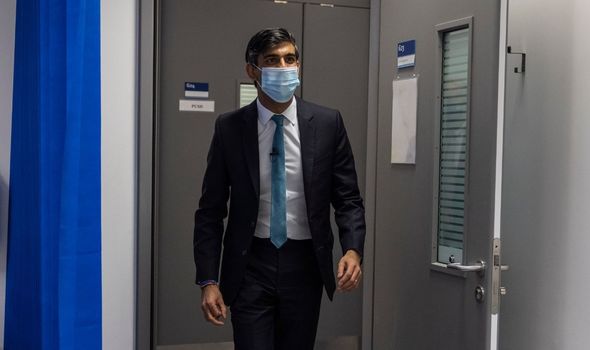 They wrote: “Charity begins at home!”

They said Britain is “a small island compared to vast countries” such as India and China and should not be forced to fork out so much to alleviate problems across the globe.

The reader added: “Why is the money not filtering through down to the people who need it the most?”

Others simply said it was about time the UK “looked after our own especially during this crisis”. 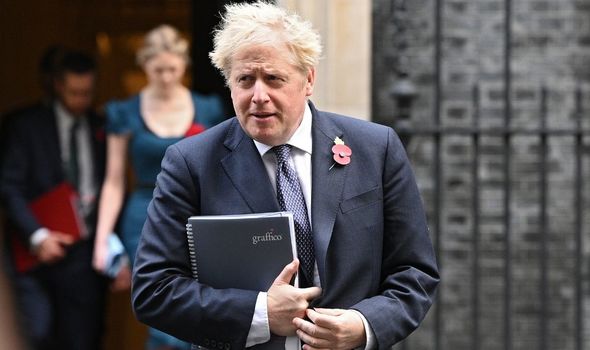 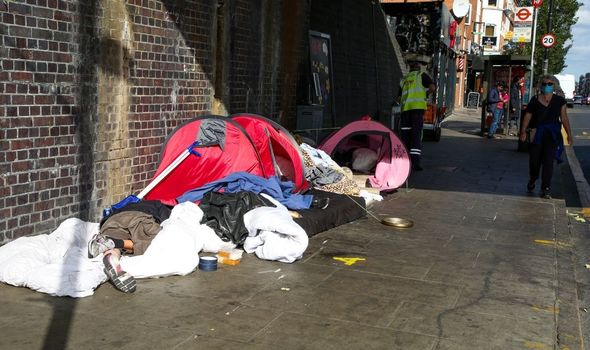 Another reader said they could not foresee the UK picking itself up after months of lockdown if billions in cash would be spent on international projects.

They expressed concern for the country’s ability to fight the pandemic.

Other readers suggested the cash could be better spent on improving mental health services, help for the homeless and support for veterans across the UK.

A small number of people argued against the Prime Minister’s decision, saying his breaking of the manifesto promise showed “this is why it is time for a new party to emerge like the Reform Party”.

On Wednesday Chancellor Rishi Sunak said the cut in foreign aid was necessary due to the devastation caused by coronavirus. 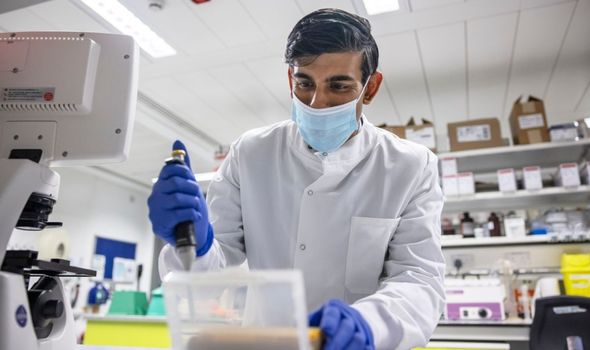 Mr Sunak said: “Sticking rigidly to spending 0.7 percent of our national income on overseas aid is difficult to justify to the British people, especially when we’re seeing the highest peacetime levels of borrowing on record.”

Instead of the existing target, Mr Sunak said 0.5 percent would be spent in 2021, around £10 billion.