Farage, former leader of UKIP, led the way for Brexit as his party petitioned for the UK’s departure from the EU. The former Brexit Party leader told how the UK needed a “Brexit 2.0” and set out guidelines for the next PM.

He slammed Boris’ handling of Brexit, claiming he “didn’t ever really understand Brexit”.

The Brexit referendum took place in 2016, with the Conservative Party initially encouraging a Remain vote.

But the Leave campaign shocked Westminster by winning 52 to 48 percent.

Farage said that despite producing the slogan “Get Brexit Done”, the Conservative Party “soon returned to business as usual”. 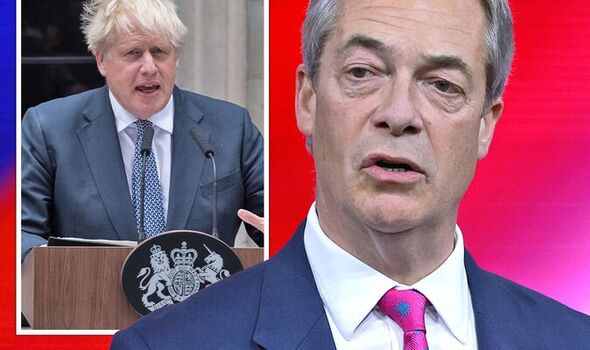 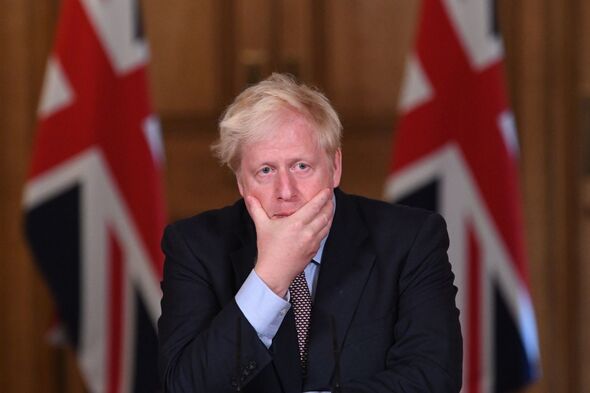 He continued: “If the Tories are to have a chance of staying in power, what is needed is Brexit 2.0.

“Starting now, the Tories must make it clear that the UK will become self-sufficient in energy as soon as possible.

“They need to agree to overhaul various institutions including the House of Lords, which should be scrapped in its current form.

“There must be at least an element of proportionality in our voting. And the biggest change of all is that Britain must leave the European Court of Human Rights and genuinely take back control of its borders.” 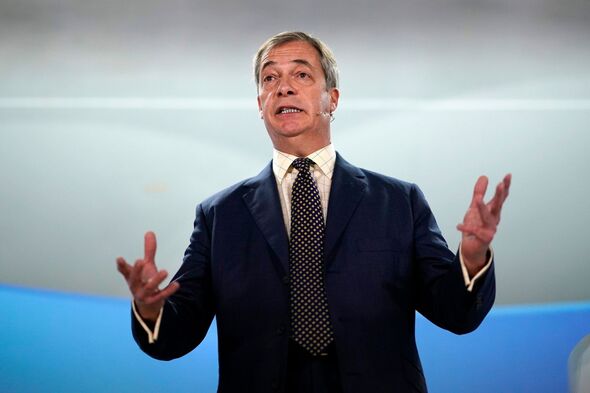 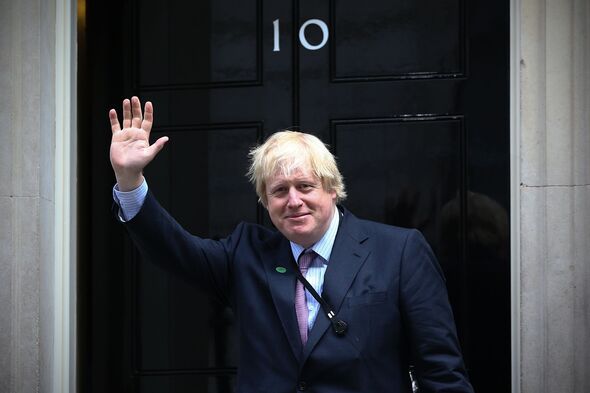 Farage resigned from leader of UKIP shortly after the 2016 referendum, sparking outrage across the nation.

At the time, he claimed he had achieved his “political ambition” of Brexit and “wanted his life back”.

Speculation has begun as to who will step into the PM’s shoes following his announcement on Thursday.

Defence Secretary Ben Wallace has been identified as the front runner to take over from Boris. 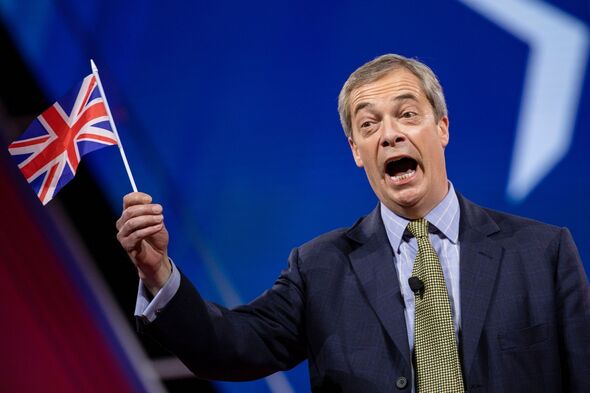 Polling from YouGov put him ahead of other contenders such as Liz Truss, Rishi Sunak, and Penny Mordaunt.

Boris Johnson announced his resignation outside Number 10 following the collapse of his party with 59 ministers resigning before his announcement that shook the nation.

Senior Tory MPs have demanded that he is replaced with a Brexiteer.

European Research Group (ERG) chairman Mark Francois told Express.co.uk: “The decision on Boris’s successor will rightfully rest with our Party members but, given the great struggle to achieve Brexit since 2016, I would be very surprised if they picked anyone who everyone knows is still a devoted Remainer at heart.”

Veteran Brexiteer MP Peter Bone added: “Yes, it absolutely has to be a Brexiteer.”