(Reuters) – This week’s Republican National Convention will be a four-day celebration of President Donald Trump, featuring a younger generation that may be hoping for a shot at the White House in 2024, as well as a St. Louis couple who brandished guns at anti-racism protesters. 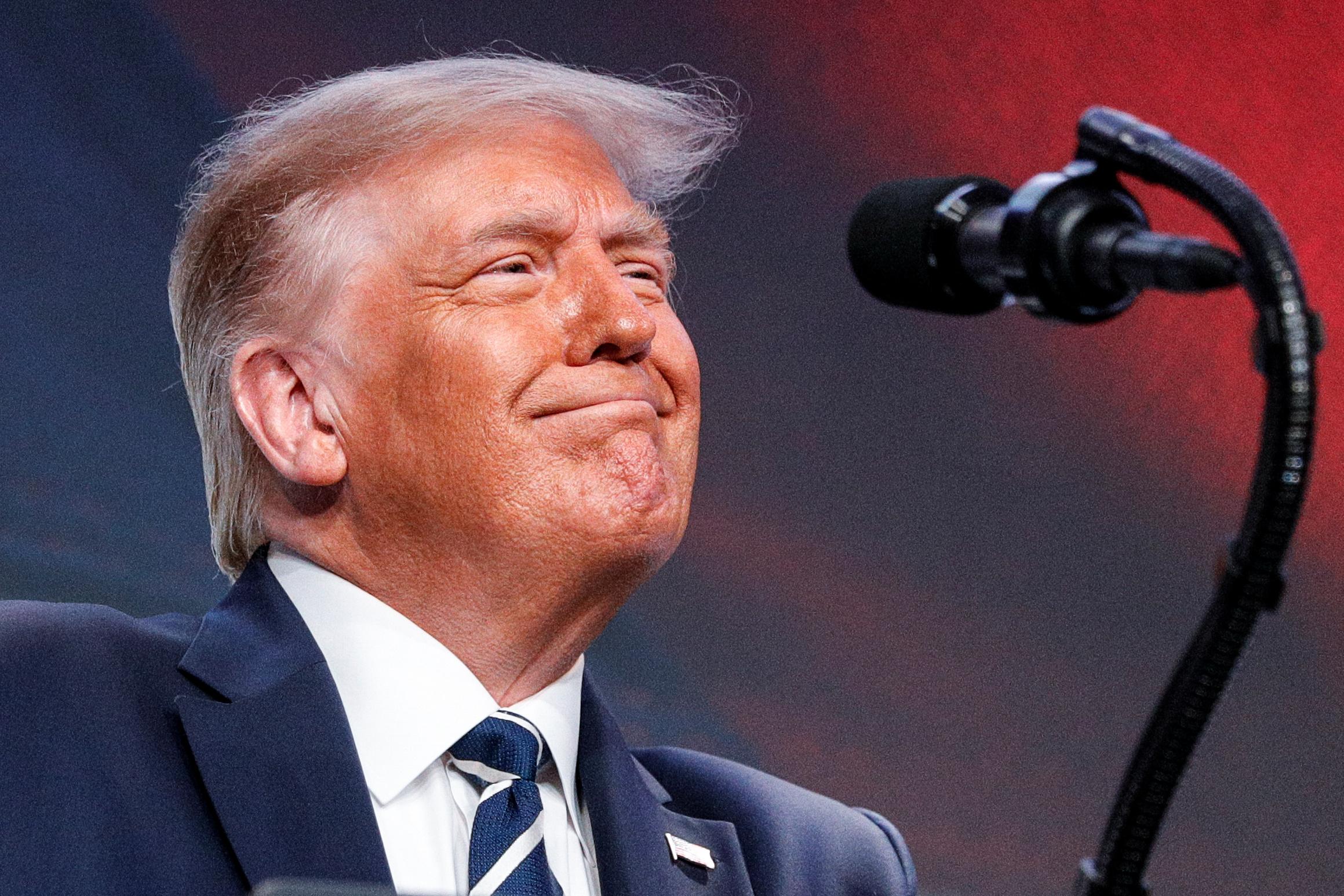 Here is a look at speakers featured in a mix of live and virtual programming that will start on Monday and run from 8:30 p.m. until 11 p.m EDT every night.

The theme of the nominating convention will be “Honoring the Great American Story,” and will culminate in a live acceptance speech by Trump on Thursday night from the South Lawn of the White House.

The president, who trails Democratic nominee Joe Biden in opinion polls ahead of the Nov. 3 election, will be the central focus and will speak each night, according to campaign sources, including one event when he will honor doctors, nurses and other workers on the front line of the fight against the COVID-19 pandemic.

Some government ethics experts have expressed concern over the use of federal properties as stages for partisan political speeches, but a law prohibiting the use of federal funds for campaign appearances excludes the president and vice president. In 1940, Democratic President Franklin D. Roosevelt accepted his party’s nomination from the White House via radio.

Republicans are looking to strike a more optimistic vision for the country, seeking a contrast with what they saw as the Democrats’ more ominous perspective laid out at their convention last week.

Trump has been criticized for his response to the coronavirus pandemic, which has killed more than 170,000 Americans and triggered a severe economic downturn, as well as his reaction to nationwide protests over racial injustice and police brutality against Black Americans.

To counter that criticism, the convention will feature everyday Americans who will say that Trump changed their lives in positive ways, according to a member of Trump’s campaign.

They will also sound the alarm over the dangers of a Biden victory in November.

Among them will be Mark and Patricia McCloskey, a St. Louis couple who drew guns in front of Black Lives Matter protesters who marched through their gated community in July. They were charged with felony weapons offenses, which Trump has called a “disgrace.” Their attorney, Joel Schwartz, said their appearance had been confirmed by Republican organizers.

Other citizen speakers will include police Sergeant Ann Dorn, whose husband, retired police Captain David Dorn, was killed during violent protests in St. Louis in June; Tanya Weinreis, who will say her Montana coffee shop and employees’ livelihoods were saved by a loan from the federal coronavirus relief Paycheck Protection Program, and the parents of Kayla Mueller, a humanitarian worker murdered by the Islamic State militant group.

Andrew Pollack, whose daughter Meadow was killed in the 2018 Parkland, Florida, school massacre, will also speak. He is an advocate for enhanced school safety measures, including armed guards.

Vice President Mike Pence will be the main speaker on Wednesday. He will deliver his remarks from Baltimore’s Fort McHenry, made famous in the War of 1812 when it was successfully defended against an attack by the British navy, inspiring the poem that became the lyrics for the U.S. national anthem, “The Star-Spangled Banner.”

Some Republican incumbents facing tough re-election challenges are noticeably absent from prominent speaking roles, however, including Senators Cory Gardner of Colorado and Martha McSally of Arizona.