Nigel Farage: European support for Ukraine is going to dwindle

Retaliation against Russian sanctions has seen Moscow partially cut off supplies of fuel to Europe, plunging nations into a spiralling energy crisis. As fuel costs soar, Ukraine has urged its international allies to stand strong through the winter months and continue delivering humanitarian and military aid as Vladimir Putin’s invasion persists. Former Brexit Party leader Nigel Farage predicted that Europe could falter amid the hike in energy prices. Speaking on GB News, he said: “My fear, my genuine fear, is that Putin is actually going to turn down those taps even more over the course of the coming months.”

Mr Farage continued: “I think you’ll find that European support for Ukraine is going to dwindle.

“I can already see a different narrative in German tabloids like Bild.

“No longer is Zelensky the hero, they’re now starting to talk about just how corrupt Ukraine is as a country.

“I wonder whether Boris Johnson’s successor will have the same level of support for Ukraine as he does.” 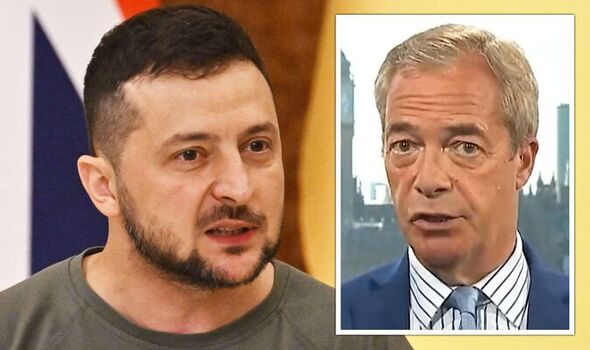 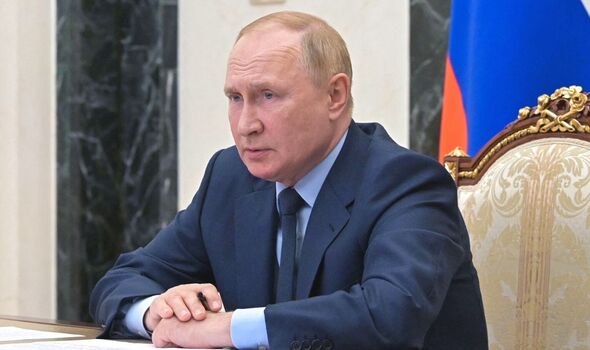 The rate of inflation in the UK is predicted to hit a four-decade high this year as the Bank of England has pinned the blame for the economic crisis on a surge in energy prices.

Russia is a major global supplier of energy and, in an effort to constrain support for Ukraine, Moscow has restricted gas supplies across Europe.

Brits have been warned to brace for the annual cost of energy to reach £3,554 this autumn, with the price predicted to top £4,000 by January.

As Europe has scrambled to reduce reliance on Russian fuel, the outgoing Prime Minister has urged nations not to falter in their pledge to support Ukraine against Russian aggression. 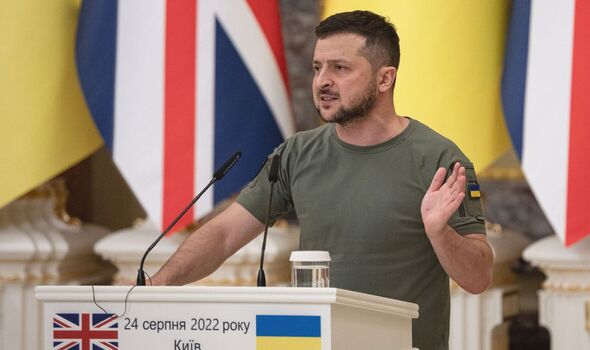 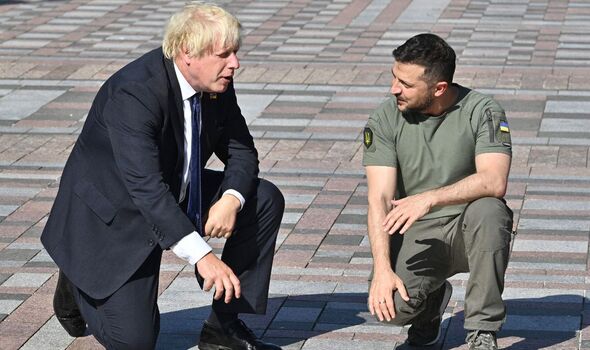 Speaking from Kyiv on Ukraine’s Independence Day, Mr Johnson said: “We know that the coming winter will be tough and that Putin will manipulate Russian energy supplies to torment households across Europe.

“Our first test as friends of Ukraine will be to face down and endure that pressure, to help consumers but also to build up our own supplies.

“I believe that as we come through this winter, our position will strengthen and with every week and month that goes by, Putin’s position will weaken, his leverage will diminish.

“That is why we must continue and intensify our support.” 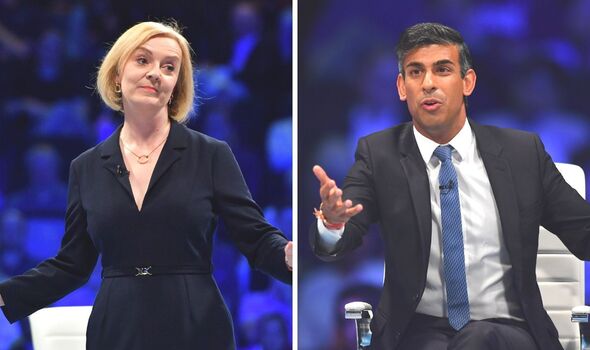 Mr Farage questioned whether the Prime Minister’s successor would share the same commitment to Ukraine, as Liz Truss and Rishi Sunak vie to become the next Conservative party leader.

Writing in The Telegraph, Ms Truss said: “Under my leadership, President Zelensky will have no greater ally at this dark hour than the UK.”

The Foreign Secretary added: “My government will use intelligence strategically to reveal the Kremlin’s attempts to undermine and destabilise freedom-loving democracies.”

The former Chancellor outlined his plan to continue the support package introduced under Boris Johnson. Mr Sunak said: “I will reinforce our policy of total support for Ukraine that Boris has so ably led.”