Director-General of the think tank Centre for Brexit Policy, John Longworth warned Scotland to consider the realities of independence and rejoining the European Union. While speaking to Express.co.uk, Mr Longworth insisted the EU would force Scotland to put up a physical border to England. He likened this to the difficulties and troubles the bloc has caused in Northern Ireland post-Brexit.

Mr Longworth said: “Because of the EU, if Scotland were to rejoin the bloc, it is likely they would insist on a hard border.

“Just in the same way that they have messed around Northern Ireland.

“That would be very damaging for Scotland.

“I think Scotland would do well to think very hard about the relative merits of going it alone and joining the EU.

DON’T MISS: UK to thrive without Scotland as nation would see heavy loss 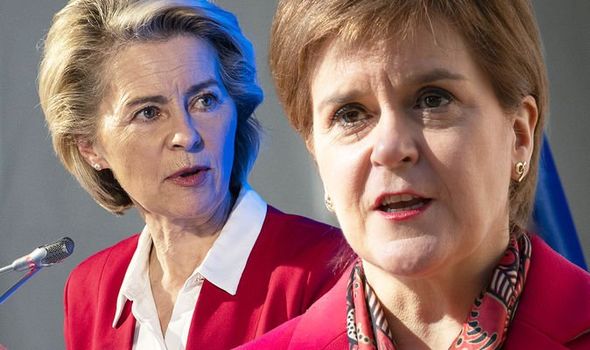 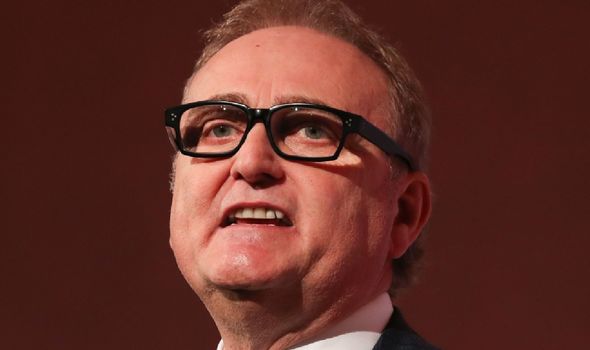 “They would do well to stick with their partners and friends in England.”

Despite his warning, Mr Longworth argued Scotland currently is more of a burden on the rest of the UK.

Mr Longworth said: “I don’t think England and Wales would be at all impacted by Scottish independence to any great degree, in relation to its economic performance.

“Scotland, in essence, is a burden to England and Wales because we cross-subsidise Scottish citizens. 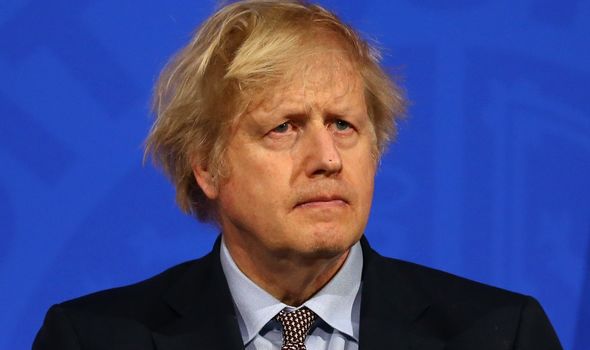 Scotland 'split down the middle' on election says Curtice

“English taxpayers are paying to maintain public services in Scotland.

“There is trade between the two nations, obviously, as one would expect to continue particularly because 60 percent of Scottish goods go to the rest of the UK.

“I imagine an independent Scotland would like to maintain that.

“The UK, the Bank of England and UK Treasury, would not have to front the increasing burden of Scottish Government debt.” 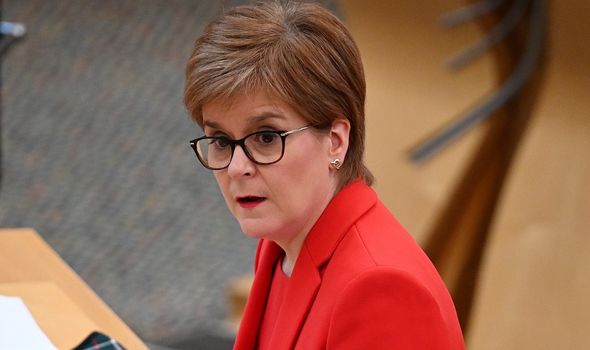 Scottish independence is expected to remain a contentious issue as Scotland gears up to hold the Holyrood elections.

First Minister Nicola Sturgeon and her SNP party remain consistent in that they believe Scotland should opt for independence and separate itself from the rest of the UK.

Boris Johnson has insisted that, following the pandemic, independence should not be a priority and the focus should be on rebuilding back together stronger.