The former Prime Minister of Italy who has served in the Von der Leyen Commission since last December said the bloc’s €750billion economic rescue package for member states is now “more necessary than ever”. In an interview with German national daily newspaper Welt, Mr Gentiloni said eurocrats had long warned against the possibility of a huge crisis bringing about the collapse of the eurozone – and now Brussels is faced with the prospect.

He said: “The latest economic data are a warning; the recession is becoming deeper than expected and the countries in the euro area are moving even further away from each other economically than forecast in spring.

“In Italy, France and Spain, the economy collapses by ten to eleven percent. This is huge.

“Other economies such as Denmark, Poland, Sweden or Germany appear to be getting through the crisis better; there the minus is only four to six percent.

“What we have always warned against is now confirmed: the COVID recession threatens to tear the eurozone apart.” 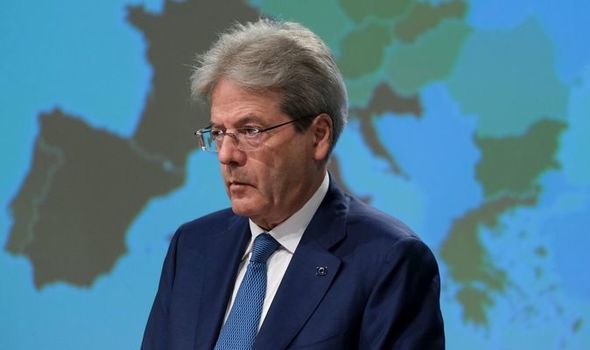 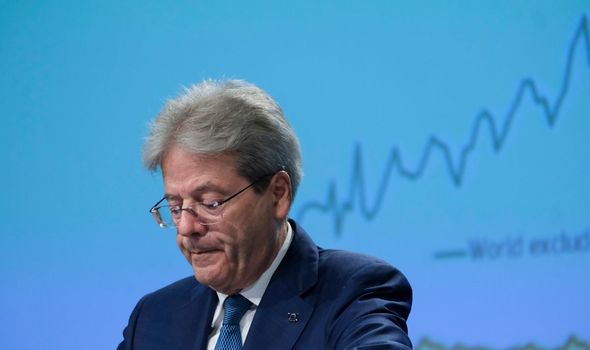 Mr Gentiloni’s comments come after Europe’s “frugal” governments pushed for the recovery package to be slashed.

They are also piling pressure on Brussels to make cuts to the EU’s next-term budget.

On Friday European leaders will meet to seek a deal on the budget and the recovery fund.

The overall size of the bloc’s response to the pandemic has in recent months served as a major battleground for member states. 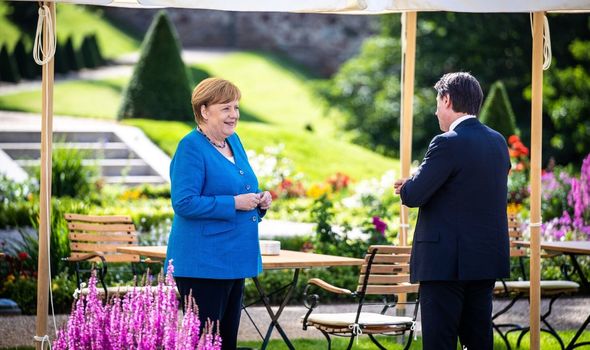 Mr Gentiloni said the rescue package called “Next Generation EU” is “urgently” needed in countries across the bloc.

He said: “Indeed, time is short. 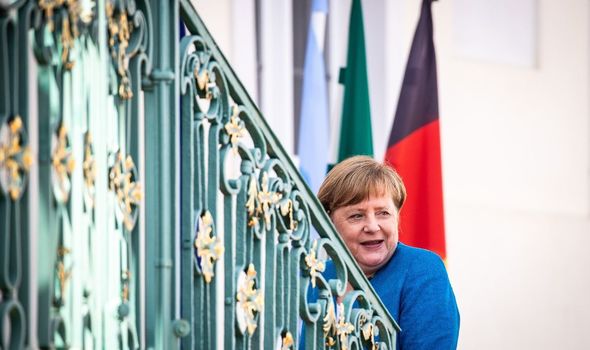 “I therefore call on all member states to enter into negotiations with a willingness to compromise in the coming week.

He said the strong working relationship between Angela Merkel and Emmanuel Macron would lay a solid foundation for the upcoming economic rescue package.

Germany took over the rotating presidency of the EU Council on July 1.

The country will hold the position over the next six months as trade talks between Brussels and the UK intensify in a bid to seal a deal before December 31.

Mr Gentiloni said Chancellor Merkel is the key player in convincing governments to reach a satisfactory agreement on the rescue package before the end of July. 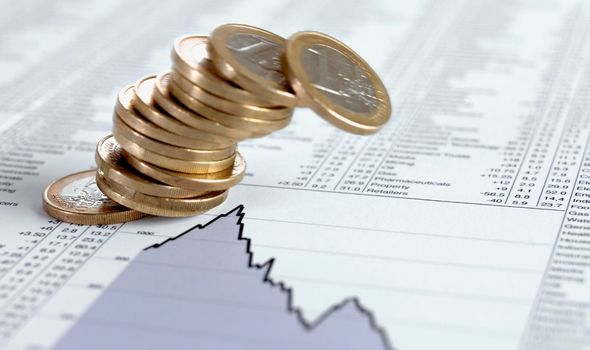 He added: “The Chancellor’s personal contribution can be decisive in ensuring that the member states quickly agree on a reconstruction plan.

“I know from my own time as head of government how Merkel works.

“If she promotes a compromise, we can reach an agreement this month.”