Brexit Britain 'is not in competition with the EU' says expert

Senior Fellow at Centre for Brexit Policy think tank, Catherine Mcbride insisted that Britain should not consider the EU as direct competition. During an interview with Express.co.uk, the economist said the EU was now old news. She insisted new trade relationships should be focussed on countries in Africa and South America.

In addition to this, she said the UK could benefit from utilising its Commonwealth links for future trade.

Ms Mcbride said: “I really don’t think Brexit Britain should be bothering to try and outshine the EU.

“We are not in competition with each other.

“The world has moved on, the EU is just yesterday’s news. 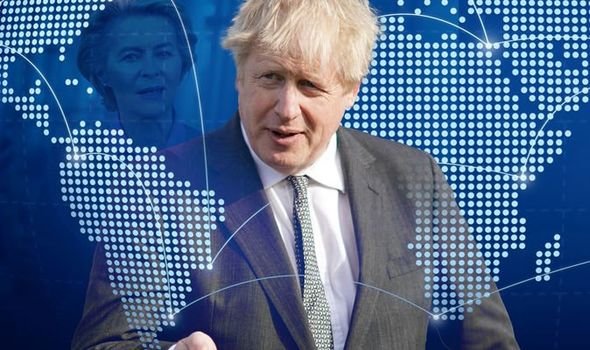 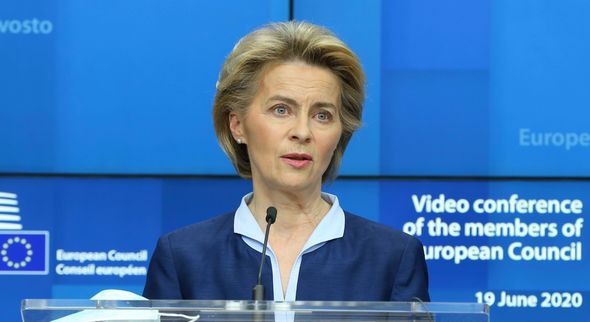 “The countries we should be looking towards are those in Asian areas, where things are growing ahead the rest of the world.

“South America is still up and coming and Africa has massive potential and is something the UK should be spending a lot more time on.”

The economist highlighted the reasons why Britain has great opportunities ahead.

She said: “The UK has a natural advantage due to being part of the Commonwealth. 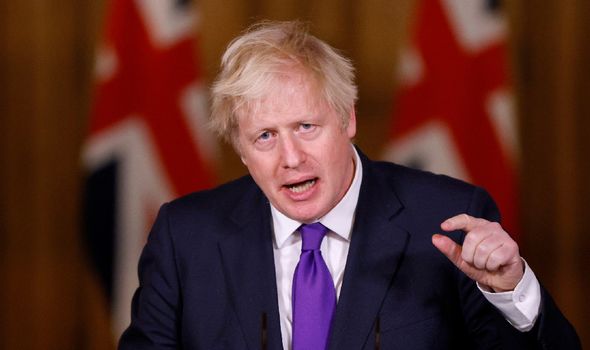 “Commonwealth countries either have English as their first or second language.

“Most of them use common law, in some cases, they have similar cultures and common tastes as UK.

“These countries should be a natural fit for UK collaboration.”

Ms Mcbride again warned against Brexit Britain fixating itself on the European Union.

She said: “I think the UK is wasting time bothering with the EU. 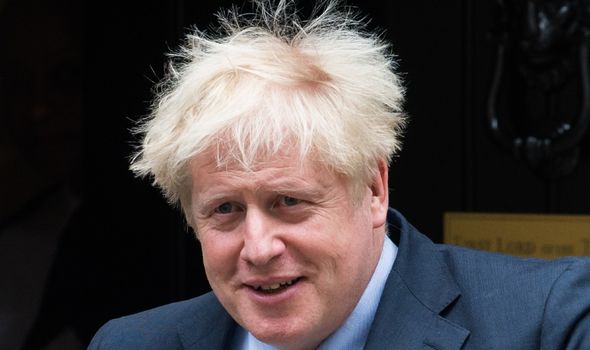 “The EU has its own problems that it needs to sort out.

“The way that the EU has managed the vaccine rollout and are now attempting to confiscate private goods, from private companies, that have been contracted to other people is quite incredible.

“They are obviously on a very different track to the UK’s rule of law principles.

“I think we should be moving steadily away from the EU.”