Macron criticised over push for EU army by Italian MEP

The plans are supported by at least 14 member states, including France and Germany, after more than two decades of similar attempts. A brigade of 5,000 soldiers, with land, sea and air capabilities, would be created to offer urgent help to foreign governments. EU defence ministers are set to discuss the idea at a special meeting hosted by the bloc’s top foreign diplomat Josep Borrell.

The Spaniard has criticised the EU’s reluctance to intervene in foreign conflicts, particularly in failing states such as Libya.

EU states first opened talks over such a rapid-response unit in 1999. 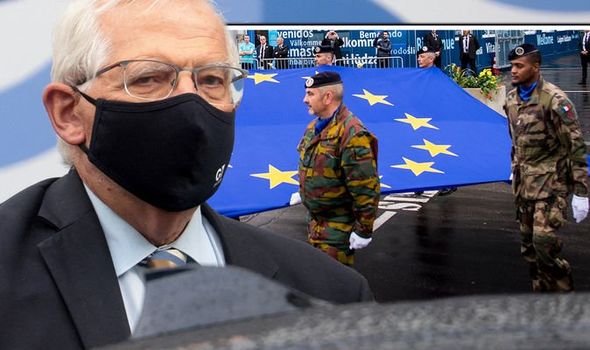 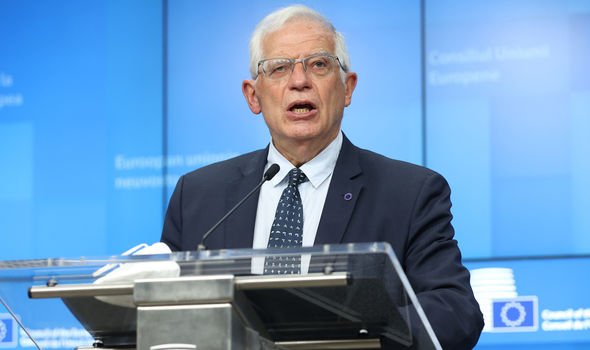 Those battle groups could now form the basis of the so-called First Entry Force, creating new momentum to a full-fledged EU army.

The bloc currently has a joint budget to develop weaponry and is working on a military doctrine for 2022. 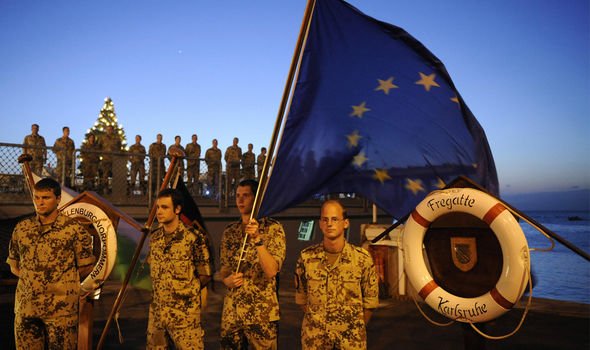 An EU official told the Reuters news agency: “Borrell has always said the EU needs to learn the language of power.”

Brexit has forced the bloc to review its military ambitions now it can no longer rely on London as one of its usual security guarantors. 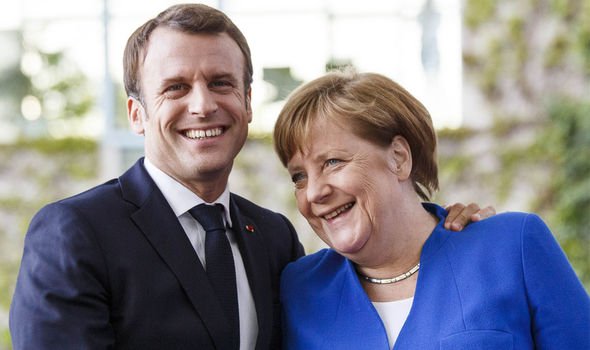 Brussels has always been able to use “soft power” to spread influence through trade and financial aid.

But it has been significantly limited in terms of military might and largely unable to participate in missions around the world under the EU’s banner.

The EU has traditionally relied on Nato support but successive US Presidents, most notably Donald Trump, have demanded more from the EU.

Washington wants Brussels to do more for its security, particularly on its borders with Russia, even if Nato remains committed to supporting Europe’s defences.

One example of the possible use for the EU’s new rapid-response unit could be in Ukraine.

Kiev has called for support after Russian military build-up was said to be nearing 100,000 in the annex Crimea region.