Merkel gets BOOED as she calls for a European army

And Ben Habib, a vocal critic of the concept of a European army, fears the proposal is a step in that direction. His remarks came after Joe Barnes, Express.co.uk’s Brussels correspondent, revealed eurocrats were planning to spend millions arming Frontex’s “Standing Corps” with 2,500 semi-automatic pistols, and three million rounds of ammunition.

Mr Habib told Express.co.uk: “The most obvious concern about Frontex is the force of expression it provides to EU foreign policy.

“For the first time the EU will be able to force its will on neighbouring states.

“But there is a more sinister reason to be concerned. 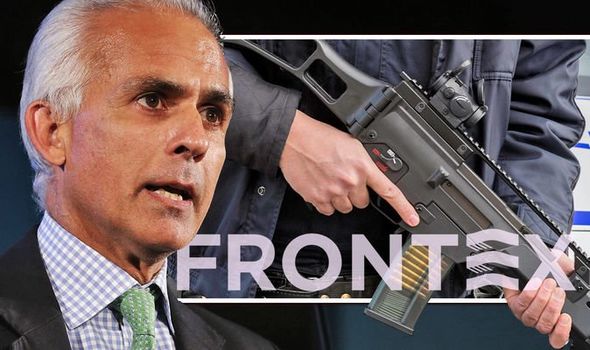 “EU member states will now be welcoming into their countries the armed militia of a foreign power.

“They may be members of the EU but they are not the EU.”

As such, Frontex was not under “local command”, Mr Habib warned, and even if there was some local influence, it could be shed instantly with an override from Brussels.

JUST IN: ‘Hang your head in shame!’ Brexiteer savages Macron after Boris spat 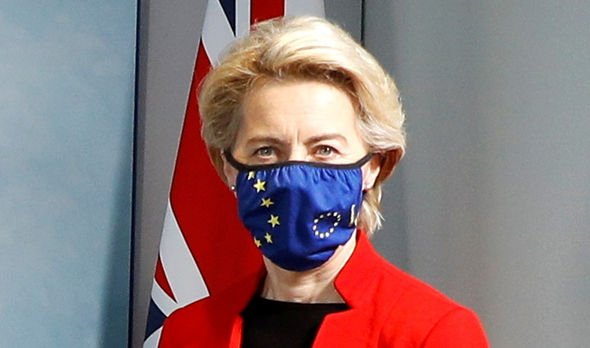 He added: “Indeed the objects of Frontex include: ‘…ensuring a high level of internal security within the Union…’

“It has an explicit mandate to act within member states.”

Mr Habib said: “What we have here is not just a border force but a force which can be used within and therefore potentially against member states. 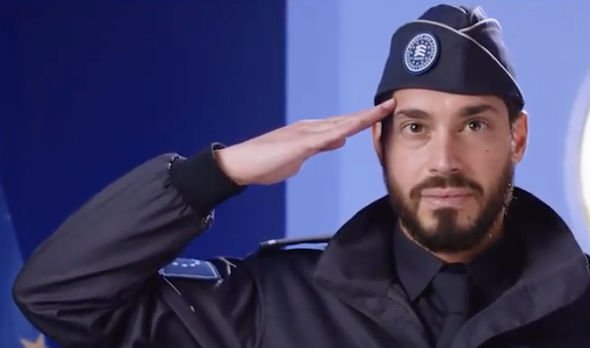 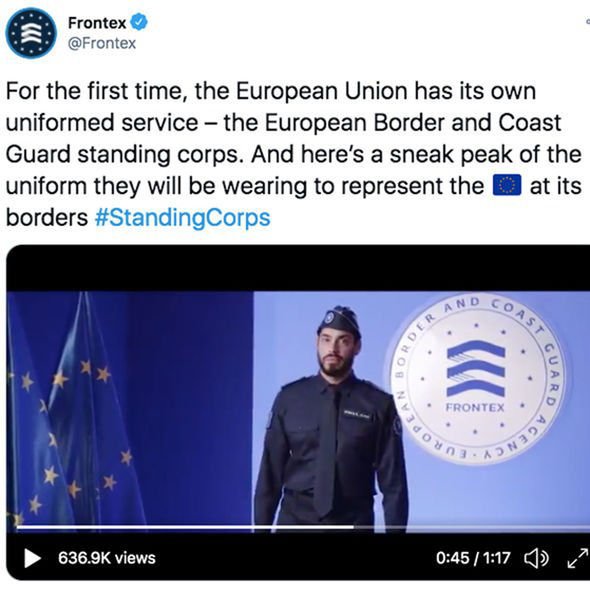 “Europeans who value their independence should be very worried.

“The EU is now an armed superstate. It will not just be flexing its muscles on neighbouring countries but it will also be doing so internally. 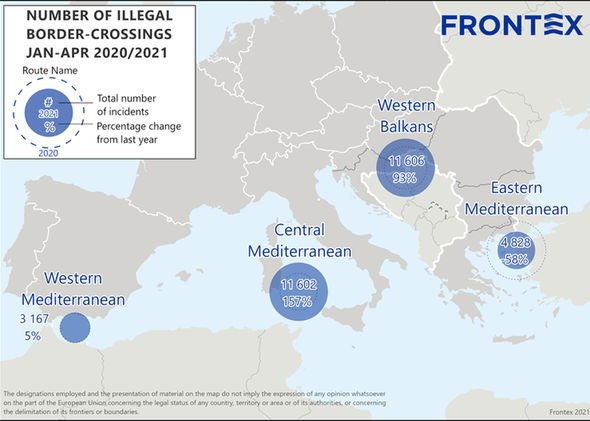 In addition, it has already spent £1.7 million on high-tech drones as part of a strategy to prevent migrant boats landing in Europe.

A spokesman for the agency said: “The weapons are for the new Frontex officers who are part of the standing corps. They will be used for self-defence and defence of others.

“Frontex is a law enforcement agency and its officers in operations require weapons. Like any other border guard or police force.”

A report published last week by the European Court of Auditors suggested Frontex is struggling to fight illegal immigration and discharge its duties. 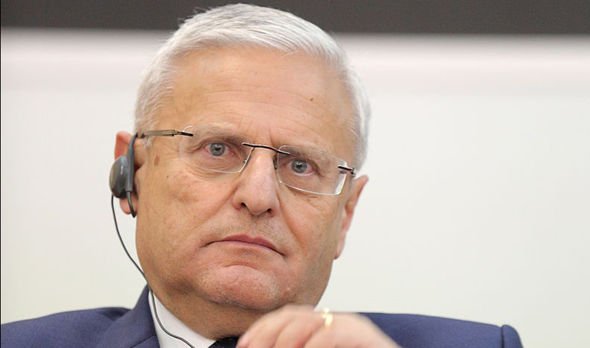 Speaking to reporters, Leo Brincat, a former Maltese government minister and the report’s author, said: “This is even more worrying at a time when Frontex is being given added responsibilities.

“I think the main issue was that Frontex was biting off more than it could chew in a sense.

“They went through many changes too fast and now they are paying the price for this.”