Julian Jessop insists all the signs point towards surging growth once the lockdown begins to be lifted. Writing exclusively in the Daily Express, he says confidence is returning thanks to the vaccine rollout – and families will soon inject life into the recovery with a multi-billion pound spending spree.

He predicted “a strong recovery” in business investment as Brexit teething problems subside.

“The UK economy should therefore rebound quickly from the spring onwards,” he says.

The optimistic message comes as data showed the economy grew by 1.2 per cent in December.

The better than expected figure meant the country swerved a double-dip recession.

Chancellor Rishi Sunak said the data showed the economy’s “resilience” during what has been a bleak winter. 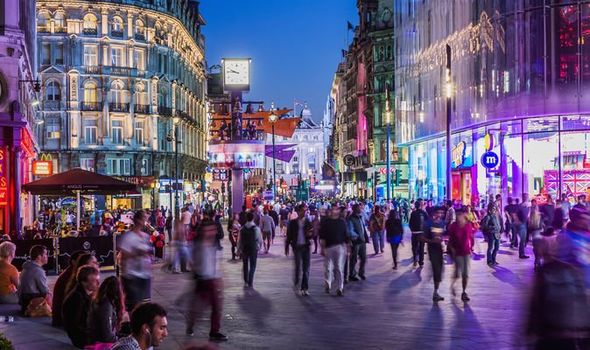 Mr Jessop, an independent economist and Economics Fellow at the Institute of Economic Affairs, said “activity appears to be holding up much better in the current lockdown than the first.

“The earlier rollout of the Covid vaccines in the UK should also allow the brakes to be taken off sooner, releasing a wall of pent-up demand,” he added.

The economy shrank at its fastest since the 1920s last year, as the pandemic shut businesses for months. The Office for National Statistics (ONS) said gross domestic product (GDP) fell 9.9 per cent.

However, after growth in December despite restrictions across much of the country, the economy avoided a first double-dip recession – two contractions close together – since the 1970s.

It was helped in December by an easing of lockdown, extra buying for Christmas and by stockpiling before the Brexit transition ended.

The health sector grew by 2.4 percent after involvement with virus testing and tracing schemes. 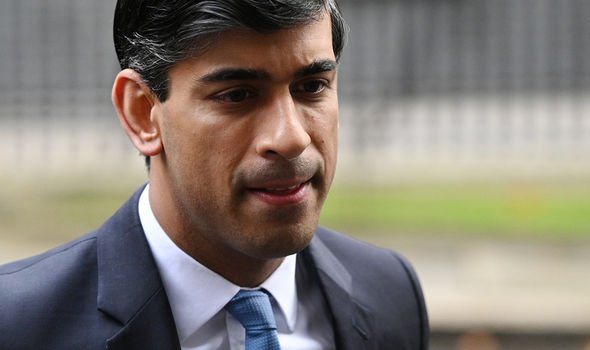 Mr Sunak said the figures revealed the “serious shock” the pandemic has had on the economy.

“While there are some positive signs of the economy’s resilience over the winter, we know that the current lockdown continues to have a significant impact on many people and businesses,” he added.

“That’s why my focus remains fixed on doing everything we can to protect jobs, businesses and livelihoods.”

“The rapid rollout of the vaccination programme across the UK means a decisive corner has been turned in the battle against Covid. A decisive corner is about to be turned for the economy too, with enormous amounts of pent-up financial energy waiting to be released, like a coiled spring.” 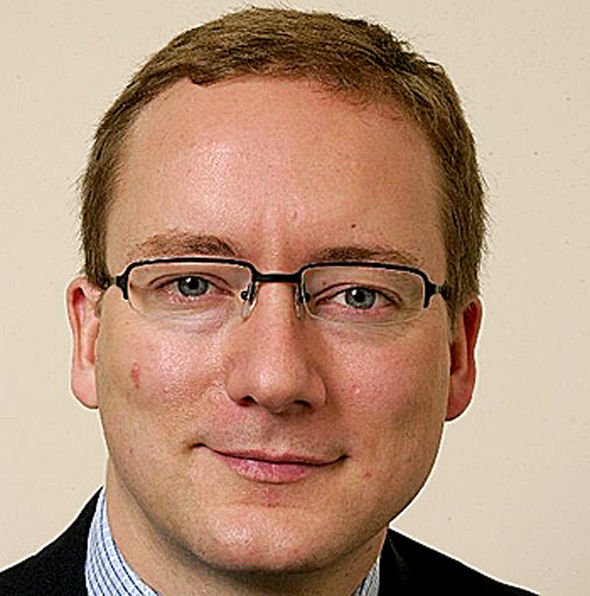 Jonathan Athow, the ONS deputy national statistician for economic statistics, said: “Loosening of restrictions in many parts of the UK saw elements of the economy recover some lost ground in December, with hospitality, car sales and hairdressers all seeing growth. An increase in Covid-19 testing and tracing also boosted output.

“The economy continued to grow in the fourth quarter as a whole, despite the additional restrictions in November.”

However shadow chancellor Anneliese Dodds urged Mr Sunak to come up with a plan to secure the economy in the months ahead.

She called for a “smarter furlough scheme”, since the current system is set to run out in April, plus an extension to the business rates holiday and the VAT cut for hospitality and tourism companies.

The economic green shoots were revealed as the Government gave a £50million boost to the revolution in electric vehicles (EVs).

Vehicle charging schemes will be opened to small firms, leaseholders and those in rented accommodation to accelerate EV uptake.

Department for Transport officials said that the Electric Vehicle Homecharge Scheme, which provides up to £350 towards a chargepoint, will continue next year and will be expanded to target rented and leased accommodation.

Also the Workplace Charging Scheme will be opened up to small and medium-sized firms plus charities, boosting the return to work.

The changes will also mean that small accommodation businesses such as B&Bs can benefit from the funding, helping rural areas and tackling the range anxiety associated with long EV journeys.

Transport minister Rachel Maclean said yesterday: “Whether you’re on the school run or travelling to work, or don’t have access to a private parking space, today’s announcement will bring us one step closer to building and operating a public chargepoint network that is affordable, reliable and accessible for all drivers.

“As the UK accelerates towards net-zero emissions by 2050, we are determined to deliver a world-leading electric vehicle charging network, as we build back greener and support economic growth.”