LBC host Ben Kentish challenged Labour Shadow Employment Rights Minister Justin Madders on his party’s short-term plans to help people with the ongoing cost of living crisis. The presenter criticised the Labour strategy to freeze VAT as a measure to tackle the crisis as he argued the proposal “doesn’t touch the side or stretch the surface of the sort go height that people are facing”. Mr Madders insisted Shadow Treasury team are already at work to deliver strategies efficient enough to tackle the “very rapidly evolving situation” the country is currently facing.

The LBC presenter pointed out: “As long as I can tell, Labour’s big plan to help people through the next three months is to freeze VAT which we know would save the average household £160.

“It doesn’t touch the side, does it?

“It doesn’t scratch the surface of the sorts of height that people are facing.” 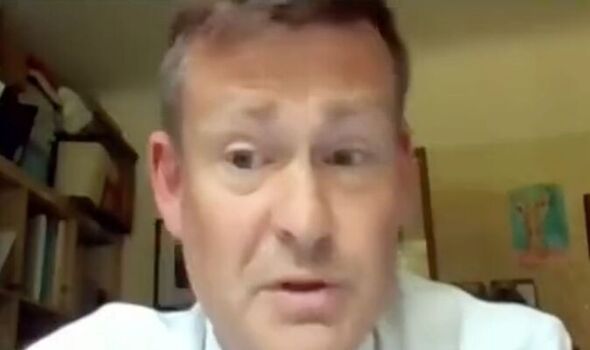 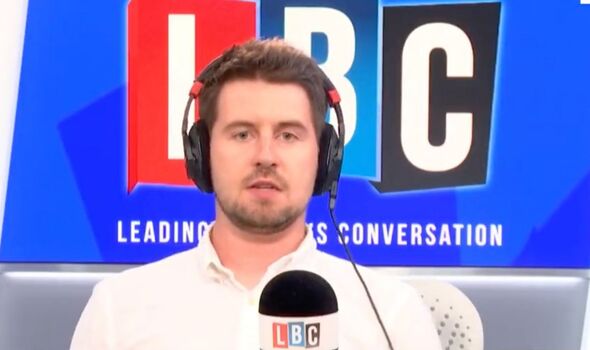 “I wouldn’t be at all surprised if our Shadow Treasury team are looking at things right now to say there is more we can do.

“We also have to be clear as well that the long term surely about getting bills down isn’t just going to be about increasing amounts, we support people and we have to get a much more sustainable way of heating our homes.

“There are a lot of things that we can be doing and the government frankly shouldn’t have been doing for a long time in the prospect of that.

“People are worried now and they want some action from the government now and it’s very clear that the government ought to be taking steps saying clearly what they want to do within the next few weeks so that people can plan ahead.”

Mr Kentish challenged the Labour minister: “When are we going to hear more from the Shadow Treasury team?

“You say they’re working on it, people want answers and want to know what the main parties are offering them now.”

The comments from Mr Kentish came as the Labour minister suggested the UK should look at longer-term strategies as measures to tackle the current cost of living crisis, failing to outline short-term actions that could provide immediate support to the most hit.

At the beginning of the interview, Mr Madders argued: “We have to look at the longer term strategy, about how we heat our homes. 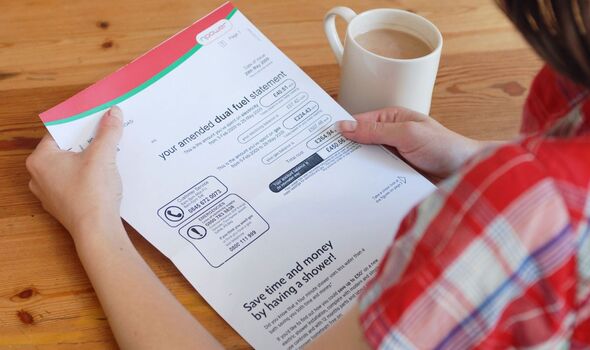 “We’re looking at a big plan to insulate 90 million homes nationwide, which will cut down fuels by about £400 a year.

“But also looking at broadening and making it a more sustainable way, the way we actually generate power.

The comments came as new figures released by comparison service USwitch showed that annual energy bills could rise to over £4200 by January.

The same report also revealed that almost a quarter of households owe £206 to energy firms on average.

In light of the new alarming figures, Chancellor Nadhim Zahawi and Business Secretary Kwasi Kwarteng announced they will be holding talks with energy firms on Thursday to discuss short-term measures to take to tackle the ongoing cost of living crisis.